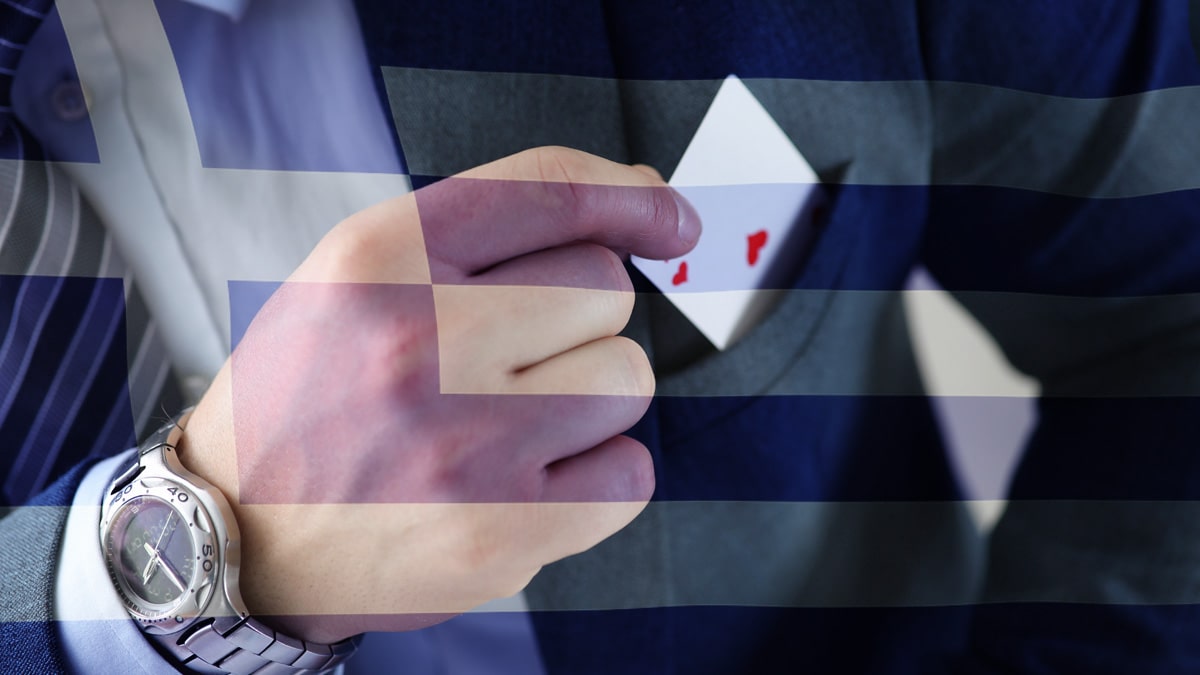 The OPAP Group continues to control the gaming scene in Greece, and will now have an even larger share of the market. Almost two years ago, the gaming operator announced that it was going to purchase a significant stake in the Stoiximan, and the deal has finally been completed. Now, OPAP has a larger footprint that covers both its home country, as well as Cyprus. 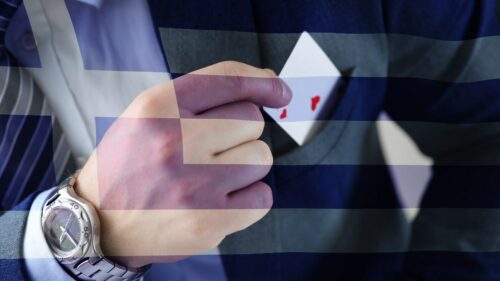 Stoiximan is part of TCB Holdings, and OPAP purchased its stake from another TCB subsidiary, GML Interactive. It now controls 69% of Stoiximan’s business in Greece and Cyprus, SMGC, as opposed to the 14% it previously held, and will also have a 36.75% stake in the company’s operations beyond the Greek and Cypriot borders, which are managed under SMGC’s Betano brand. The entire deal is reportedly worth right around $110 million.

As long as SMGC is able to meet certain performance goals, the details of which haven’t been released, OPAP will make specific earnout payments this year and next year. In addition, OPAP is ready to complete control of all of SMGC’s activity in Greece and Cyprus through a separate agreement, with the final price, after all the components are put in place, sitting at around $192 million. It isn’t clear how soon the latter transaction will be finalized.

The money to complete the transactions won’t all come directly out of OPAP’s wallet. It launched a new share offering last month that received a significant amount of interest. According to the company, “1,455 beneficiaries shareholders, by exercising their relevant right, decided to participate [in] the reinvestment program of the dividend for the financial year 2019. According to the relevant elections of the beneficiaries shareholders, the amount that was reinvested in the Company amounts in total to [€53,143,732.81, or $62.49 million], and the remaining amount of [€44,235,105.35, or $52,01 million] (net payable amount) will be paid to the beneficiaries shareholders in cash.”