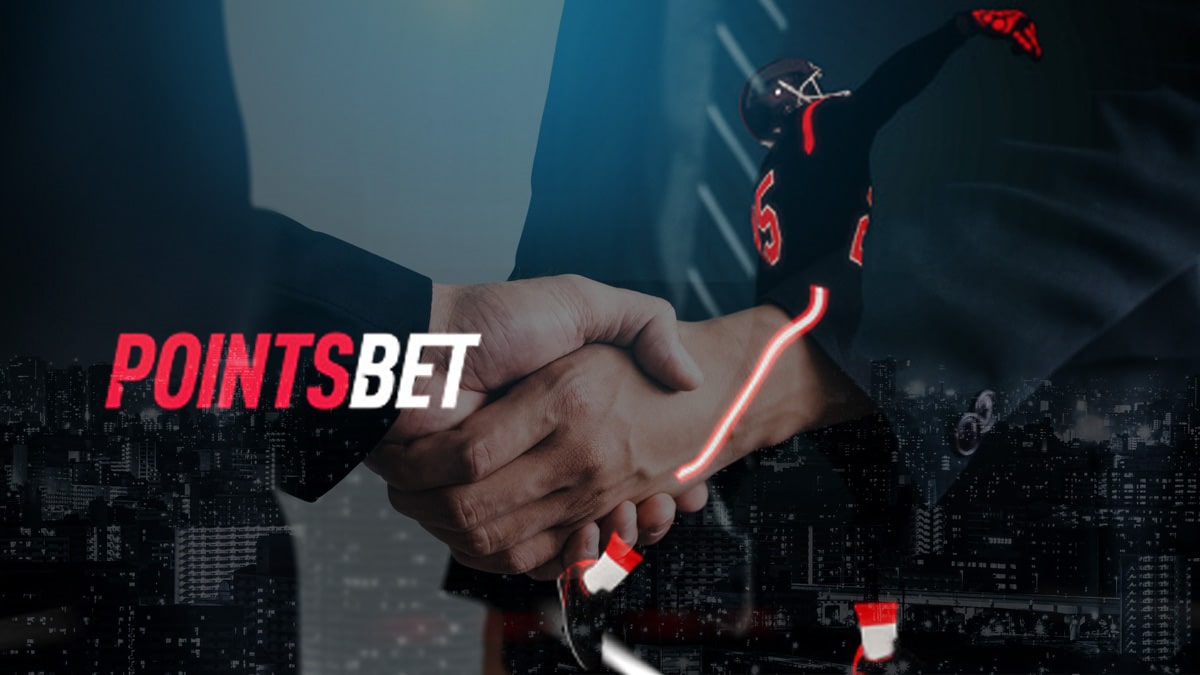 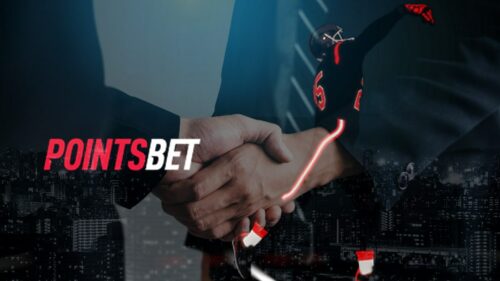 will be the official partner for all the major sporting franchises at the Pepsi Centre in Denver, Colorado. This will include partnerships with the Denver Nuggets (NBA), Colorado Avalanche (NHL), Colorado Mammoth (National Lacrosse League) and the Pepsi Centre.

PointsBet will have naming rights at the Pepsi centre for the 2020-21 seasons and includes naming rights to several entertainment areas throughout the stadium.

CEO of PointsBet U.S. Johnny Aitken was delighted with the new partnership:

“We’ve long stated that our goal is to become synonymous with Colorado sports betting, and this exclusive partnership with our hometown teams in the Denver Nuggets, Colorado Avalanche and Colorado Mammoth, plus premium entertainment spaces within their playing arena, is a momentous step in that process.”

KSE EVP & Chief COO Matt Hutchings noted in a statement that the sportsbook was committed to a long-term partnership in Colorado:

“PointsBet demonstrated just how much they value Denver and the Rocky Mountain Region when they chose to locate their United States headquarters here in Colorado. They recognize, as do we, that Denver is a fast-growing and dynamic city home to some of the most passionate sports fans in the world.

“Sports fans are hungry for the added dimension that fantasy sports and gaming add to their experience. We know that Nuggets, Avalanche, and Mammoth fans will be excited to have the opportunity to engage more deeply with their favourite teams via PointsBet.”

It’s been a busy week for the Australian based sportsbook, after becoming the official partner for the Indiana Pacers only a week ago. Pointsbet became the first sportsbook to be able to place on court branding at Bankers Life Fieldhouse in Indianapolis.

The deal adds to an impressive partnership lists that include the NBA, Major League Baseball’s Detroit Tigers and La Liga North America.