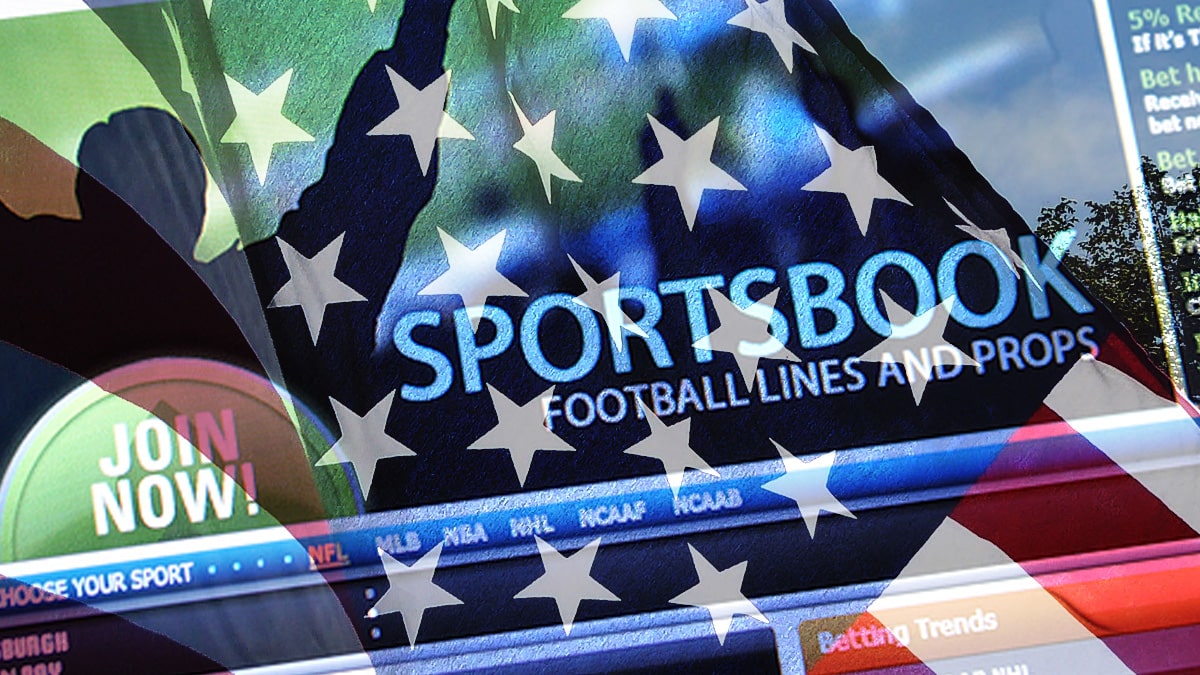 William Hill is now the first sportsbook operator in the U.S. to open a location within a sports complex. William Hill opened a temporary location inside the Capital One Arena in Washington D.C., home to the Washington Wizards, Capitals and Mystics. The opening coincides with the return of sports to the U.S. market.

@WilliamHillUS Officially Opens First-Ever Sports Book Within a US Sports Complex at @CapitalOneArena in D.C.

The dedicated betting partner to all three sporting franchises at Capital Arena, the temporary design includes seven ticket windows and ten kiosks that will be open seven days per week. Plans are underway for a permanent William Hill facility within Capital Arena, which is tipped to open later in 2020, subject to approval from regulators. 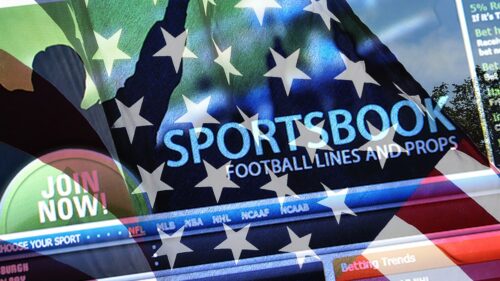 The occasion was celebrated with inaugural season ticket holders from the 1973/74 season for the Capitals and the Wizards, and the 1998 season for the Mystics all invited to place the first bets at the new sportsbook.

William Hill U.S. CEO Joe Asher was excited about the possibility of the sportsbook becoming a permanent fixture at the Capital Arena. “Washington, D.C. is known for its dedicated sports fans, and we’re excited to finally bring them a new way to engage with their favourite teams,” Asher said.

“Being the first to open a retail location in a professional sports venue wouldn’t be possible without our relationship with Ted Leonsis and his team at Monumental. Our teams are working hard to finalise the permanent sportsbook, restaurant and bar concept we originally envisioned inside the arena.”

Monumental Sports & Entertainment President of Business Operations Jim Van Stone was quick to highlight the positive impact of the opening: “We are so pleased to mark this day with three of the most dedicated team fans who propel our players towards excellence on the court or on the ice and for whom Monumental Sports & Entertainment continually innovates and we couldn’t be more excited to couple this new dimension of a sports experience with the return to play across all of our leagues. William Hill has been a terrific partner with a reputation for excellence in service and maintaining the highest level of integrity in their process, and we look forward to welcoming many familiar and new visitors to the arena to check it out.”

It may be some time before the betting kiosks see any action though. The NBA is of course currently running its entire league out of a Florida bubble, and the NHL is having its playoffs out of two Canadian hub cities.

Capital One Arena in Washington to include a sportsbook
Erik Gibbs
28 March 2019
.