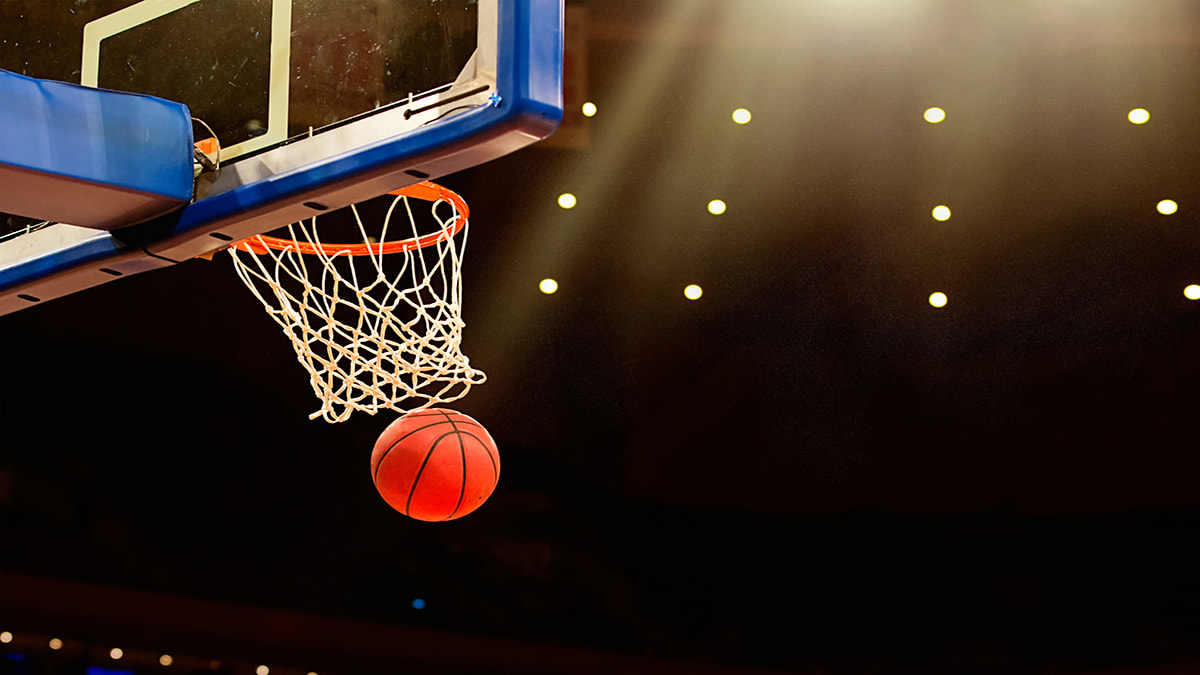 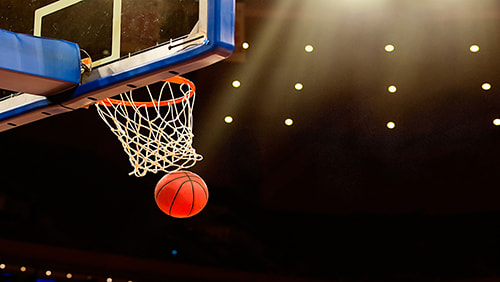 The key to betting these NBA restart games is all about motivation, and that was never more clear than Tuesday. Both the Brooklyn Nets and Milwaukee Bucks had little to play for in their game with both essentially locked into their playoff positioning in the Eastern Conference.

The Bucks, the team with the NBA’s best record, were 19-point favorites over a Nets team without its top eight players for one reason or another. Brooklyn pulled a 119-116 stunner, the biggest point spread upset in the NBA since Dallas was +19.5 in Seattle and upset the Sonics on April 6, 1993.

So, while Los Angeles Lakers vs. Houston Rockets on Thursday night (9 p.m. ET) looks like a marquee matchup, the Lakers have absolutely no reason to care because they have wrapped up the top seed in the Western Conference.

The Rockets in a usual situation might have some motivation to finish as high as fourth in the West, but remember there is no such thing as home-court advantage in the 2020 NBA playoffs in that Orlando “bubble.” It’s the second of a back-to-back for the Lakers, who could rest guys. Houston and Los Angeles have split two meetings this year and the Rockets are looking to win the season series for a seventh straight year. The Lakers are 7-3 against the spread in the past 10 meetings, though.

Another good-looking matchup at 6:30 p.m. ET is Los Angeles Clippers against Dallas Mavericks. In the Mavs’ 114-110 overtime win over Sacramento on Tuesday, young Mavs superstar Luka Doncic had 34 points, 20 rebounds and 12 assists to become the youngest player in NBA history (21 years, 158 days old) with a 30-point, 20-rebound, 10-assist game. This could be a first-round West playoff preview with the Clippers opening as 4-point favorites. They have won three straight in the series (3-0 ATS).

The Phoenix Suns were extreme long shots to earn the West’s No. 8 playoff seed entering the restart as they were the furthest out of that spot of all teams, but Phoenix is 3-0 in Orlando and still alive after Devin Booker’s buzzer-beating winner against the Clippers on Tuesday. Booker’s three buzzer-beating winners since he entered the NBA in 2015-16 are tied with LeBron James for most in the league (including playoffs) and tied for the most in franchise history with Walter Davis.

The Suns probably have to win out to have any shot at the No. 8 seed, and even that may not be enough. They face the Indiana Pacers at 4 p.m. ET with the Suns opening as 3-point underdogs. Indiana is in the East playoffs so has little to play for in this game.