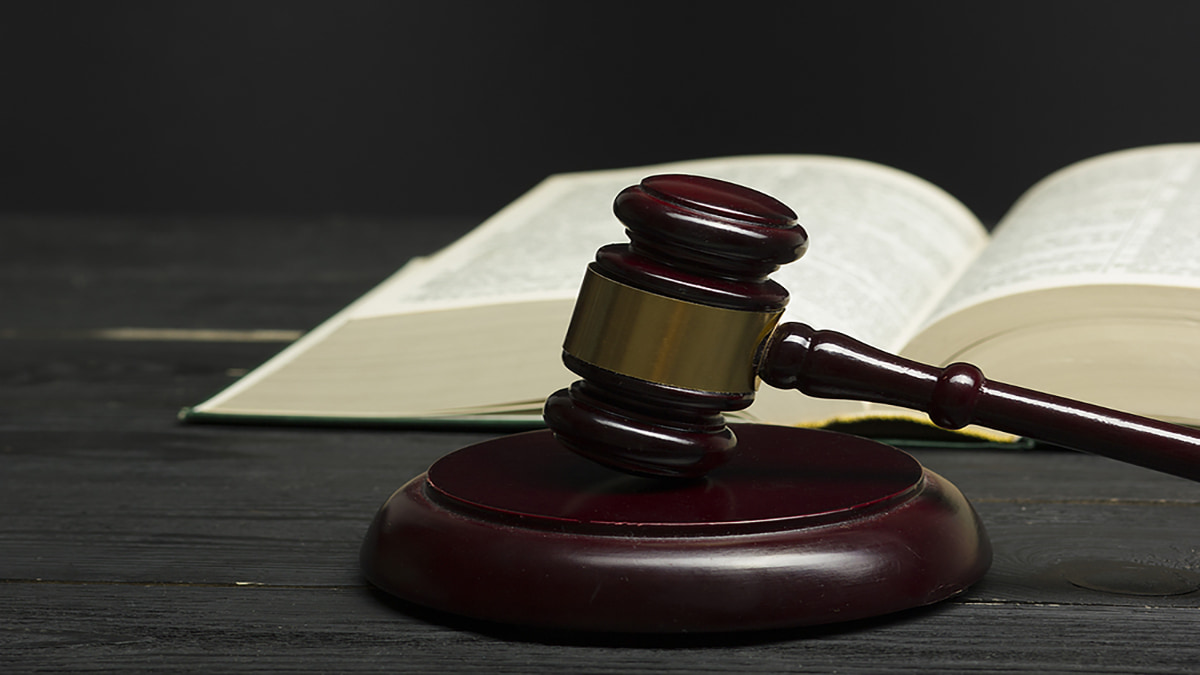 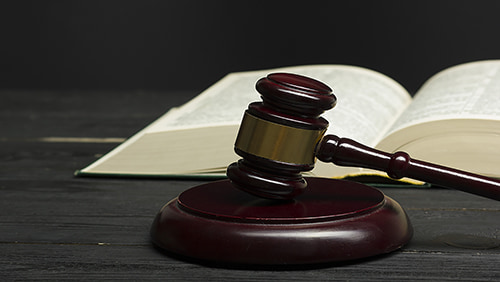 It’s not looking good for Ghislaine Maxwell, alleged sex trafficker and former girlfriend of the now deceased convict Jeffrey Epstein. With a trial scheduled for July, 2021, and several prominent politicians and powerful figures lined up to be thrown under the bus, Bodog favors her trial to not take place on time, if at all.

Why her trial would not push through on time could be for so many innocent reasons. Covid-19 could push the court date back, or perhaps legal maneuvering could give her lawyers more time to prepare a defense. But really, we all know the main reason people don’t suspect she’ll ever actually have to stand before a jury.

Epstein, who was convicted for procuring underage girls for prostitution and sex trafficking, was found dead while awaiting trial for further sex trafficking charges. His death, suspicious for many reasons, is suspected to have been orchestrated so that he could not implicate the same powerful figures that Maxwell may now name in her own defense.

Who could she name? Well the name you have in mind likely depends on what kind of media you consume.

President Donald Trump, who has been photographed in the past with both Epstein and Maxwell and was known to attend parties with the couple, had known the couple as early as 1992, and spent plenty of time with them in Florida. He has wished her well in her upcoming court battles. “Her boyfriend [Epstein] died in jail, and people are still trying to figure out how did it happen,” he has said. “Was it suicide? Was he killed? And I do wish her well. I’m not looking for anything bad for her. I’m not looking bad for anybody.”

Former President Bill Clinton, who with his wife Hillary have been accused of committing heinous crimes by several conspiracy theories, is also suspected to be a name she could throw out in her own defense. Allegeldly, he visited Epstein’s private island, where some sex trafficking was said to have taken place, and author Daniel Halper says he could be in trouble:

“The question that arises is how entrapped is Bill Clinton in this investigation. The FBI, we assume, is interviewing other people involved in this case. … But has law enforcement reached out to Bill Clinton and others –high profile names –and are they trying to get to the bottom of this scandal?”

“She’s going to be naming some big names — not only in terms of those who abused underage girls at Epstein’s parties — but also those who made financial agreements with Epstein or benefited from his generosity, including flying on his plane and staying at his homes.”

Considering even Trump casts doubts Epstein’s death was a suicide, and so many prominent figures could end up with fingers pointed at them, it’s not hard to understand why not many people think Maxwell will get the end-to-end experience of a trial.