Home / Business / BetMGM partners up with the PGA Tour 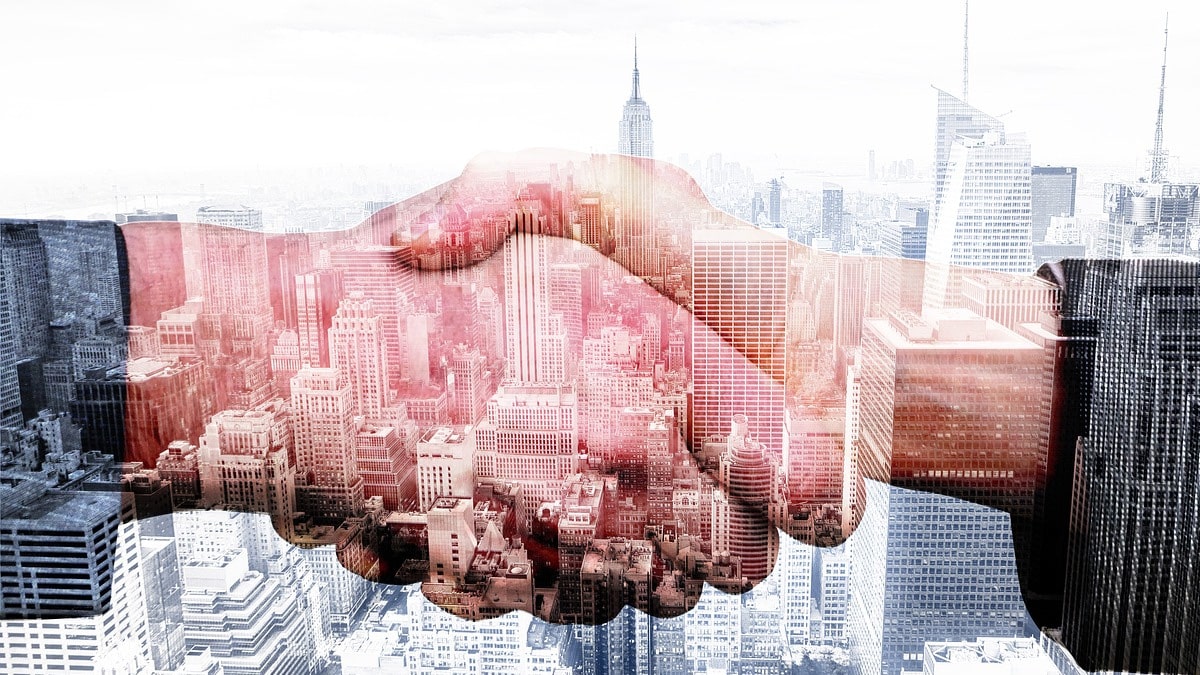 The PGA Tour wasn’t done after it recently signed a deal with DraftKings. The world’s top golf organization has signed a multi-year content and marketing deal with BetMGM, making it an official betting operator of the Tour. 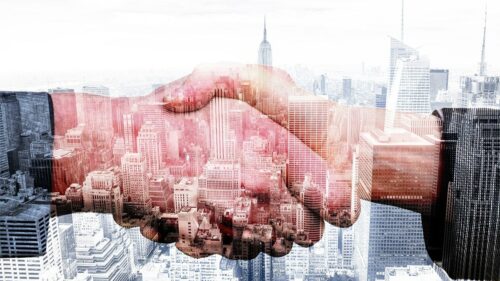 With the deal, BetMGM now has a free pass to use all PGA Tour marks, as well as the ability to advertise on media and partner platforms. It can also display pre-game, post-game betting programming and highlight reels on its own sites.

The platform, a joint venture between MGM Resorts and GVC Holdings, is currently available in Colorado, Indiana, Michigan, Mississippi, New Jersey, Nevada and West Virginia. With that audience, PGA Tour’s CMO Matt Prevost believes it will “not only advance the Tour’s position at the forefront of professional sports, but the entire betting industry as well.”

Another official betting operator of the Tour, DraftKings, signed its own deal in late July, making it the exclusive DFS partner. At the time it was signaled as a first for the tour, teasing that another deal, like this one with BetMGM, was coming any time now.

Roar Digital, the joint partnership between MGM and GVC, had teased that this kind of investment was on the way in early July. The two partners promised to invest as much as $250 million in the U.S. market with the aim of becoming the dominant online gambling and sports betting brand by 2025. At the time, now former GVC CEO Kenny Alexander commented that the partnership would spend as much as it takes on BetMGM to grind the likes of DraftKings out of existence.

Their previously established partnership with Yahoo looks to be a key piece in achieving that mission. The 64 million users of Yahoo, if they reside in any of the states BetMGM operates in, could help build a decent userbase for their new platform, and they have a great product to do it with now with the PGA.

That is, if DraftKings hasn’t already pulled them in.