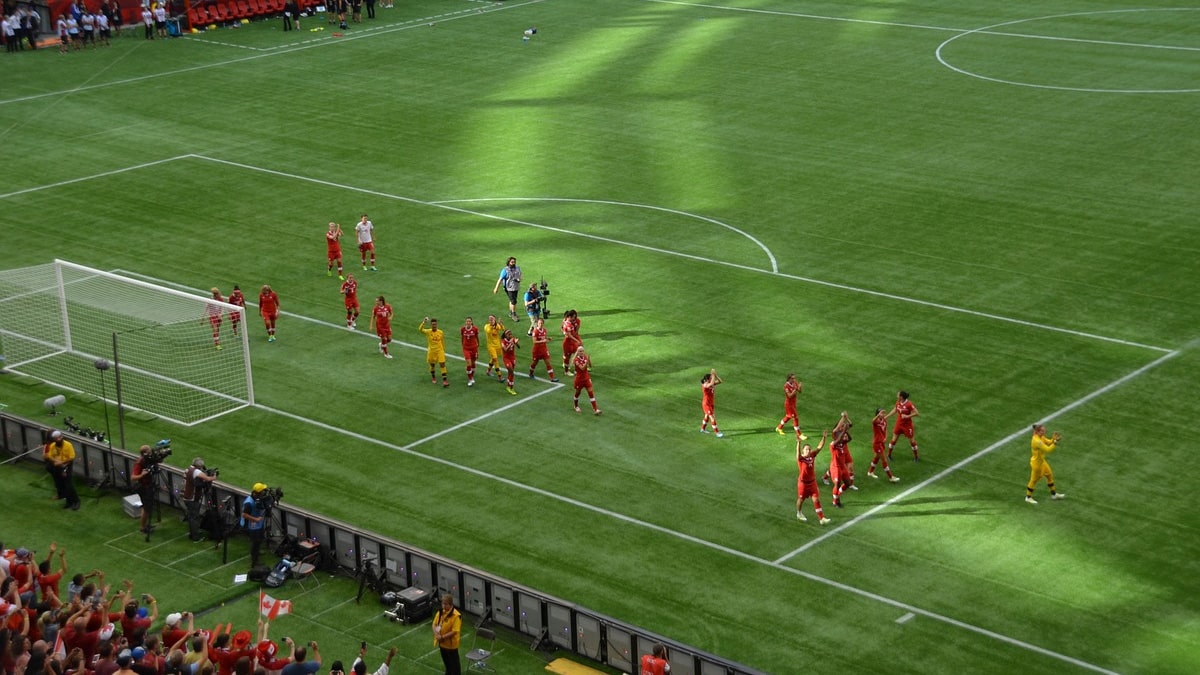 Although some would prefer that it not be this way, soccer, just like other sports, is not just about the athletic side of things. Professional sports franchises exist as a business and, as such, the goal for most of them is to make money. Just like every industry, soccer revenue has declined because of the coronavirus, and all the work put into building up teams and values over the years has taken several steps backward. According to the latest Brand Financial Football Annual report, brand value among the top 50 soccer organizations has lost just under $900 million (€751 million), and more losses could be on their way. 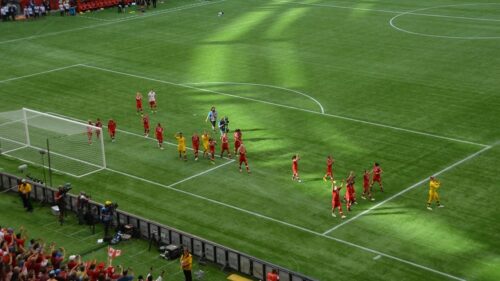 The past six years have seen brand values steadily climb, pleasing owners, players and shareholders. However, that trend has come to a grinding halt because of COVID-19 and teams are going to be forced to start the rebuilding process all over again. The losses are primarily the result of the loss of revenue streams tied to game broadcasts, commercial partnerships and the matches themselves.

SBC News points out that Real Madrid, which continues to be the world’s most valuable soccer brand, is worth $1.68 billion (€1.42 billion). A substantial amount by any standards, it represents a 14% drop from its value in 2019. FC Barcelona has been able to catch up as a result, and is now only $7.11 million (€6 million) behind in terms of brand value. That gap has been closed, in part, due to the weaker soccer market and additional efforts led by Barcelona to generate additional revenue.

In England, Manchester United has seen its brand value drop by around $187.4 million (£143 million). That has led to Man U, once occupying second place on the list of most valuable soccer clubs, to relinquish its position and be relegated to third behind Barcelona. Overall, English soccer franchises still remain some of the most valuable in the world, and have six listed among the top ten – 19 among the top 50.

Leicester City has jumped up a number of spots on the list as it showed the greatest improvement among the leading 50 soccer franchises. It saw growth of 40% year-on-year, and the fact that team striker James Vardy just won the Golden Boot award – becoming the oldest player in the English Premier League to receive the honor – should boost its value even more as the team gains more recognition. The 33-year-old Vardy picked up 23 goals on his way to receive the award.

Brand Finance also showed that Liverpool is now worth more than Man U. The former has seen its brand value increase by 6% to be able to claim fourth place with a value of $1.49 billion (€1.26 billion), while Manchester dropped 10.4% with a loss of $154.7 million (€1.35 million). Chelsea, Tottenham and Arsenal rank up there, as well, occupying places 8-10 on Brand Finance’s list.

The values could drop even more, too. Apart from the devastation caused by COVID-19, countries have been cracking down on sports and their activities related to gambling, partnerships and advertising, which could cause a greater negative impact. According to Brand Finance Managing Director Richard Haigh, “Top-level football has been confronted with the largest existential threat since the Second World War. Loss of income, coupled with health concerns about mass gatherings, have raised question marks about the future of the industry and the financial resilience of clubs across all levels. The full damage of the COVID-19 crisis has yet to unfold and it is not inconceivable there will be casualties in the form of club bankruptcies and changes in ownership.”