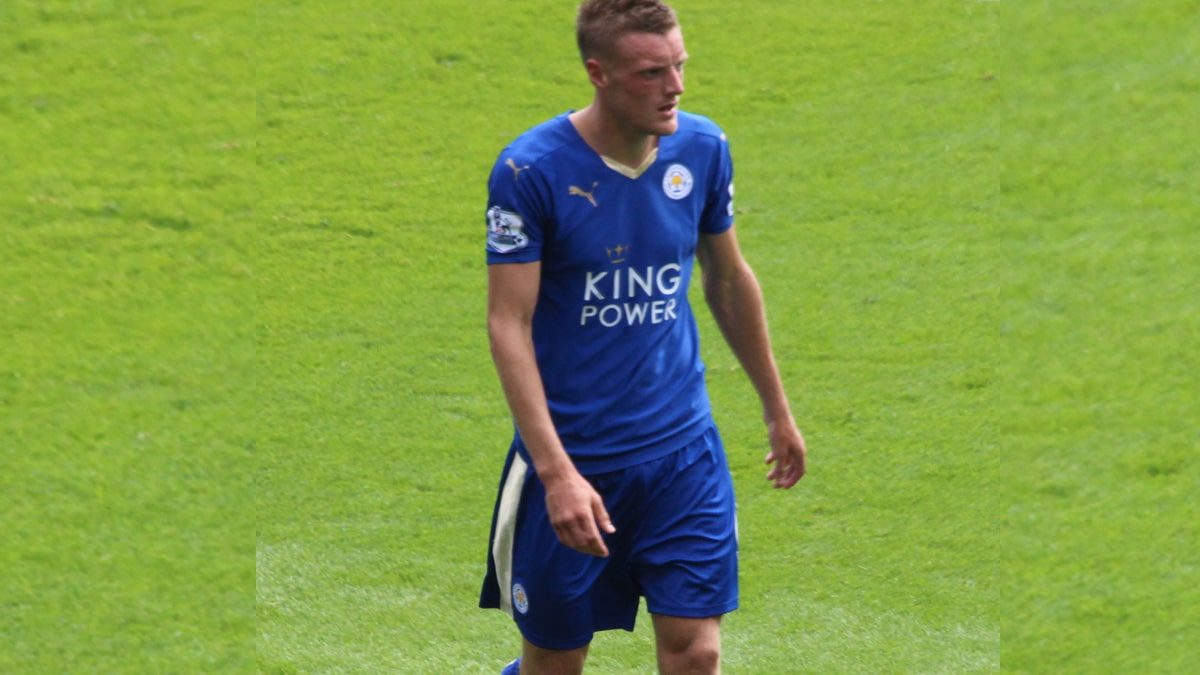 The EPL campaign came to a disappointing end for Leicester City though; a 2-0 loss to Manchester United saw them miss out on Champions League qualification for next season.

Leicester City Manager Brendan Rodgers was glowing in his tribute to Vardy’s achievement:

“It’s a wonderful individual achievement, we wouldn’t be where we are without his quality and goals. He’s a joy to work with, has a great mentality and has such quality. It’s a huge accolade and we’re all delighted for him.”

Vardy’s haul of 23-goals is his most productive campaign since Leicester’s title-winning 2015/16 season. That year Vardy scored 24-goals across all competitions but lost out to Spurs striker Harry Kane for the Golden Boot award.

The win for Vardy was the only joy for Brendan Rodgers side who have been poor since the EPL restart. The Foxes entered the break 14-points ahead of Manchester United but collapsed on the resumption, recording two wins and five losses.

A fifth-place finish will mean Leicester will push for European honours in the 2020/21 Europa League. It will be only the fourth time in the club’s history that they qualified for European competition. The Foxes last adventure into European competition was the 2016/17 Champions League quarter-final, 12-months after claiming a maiden Premier League title.

The collapse will mean that Leicester will face a tough task to hang onto their stars with James Maddison and Ben Chilwell being chased by Manchester United and Chelsea.

It will be a short break for the Premier League, with the FA Cup between Chelsea and Arsenal this week and some clubs finishing out the Champions League in August. The Premier League is set to resume on September 12 and run through to May 23 because of the COVID-19 interruption.