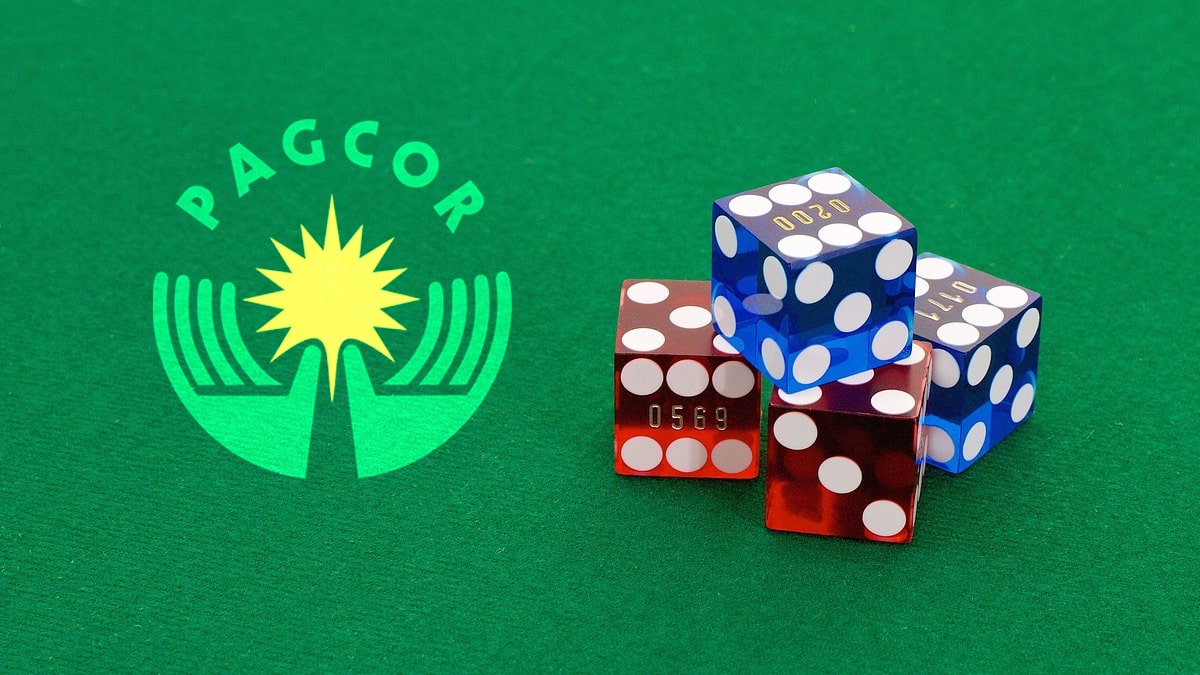 The first half of 2020 has not been kind to the gaming industry. COVID-19 has attempted to maintain control over gambling and, for the most part, has done a good job, unfortunately. Many gaming operators across the globe have suffered major losses and are looking for ways to stop the hemorrhaging before things get even worse. The Philippine Amusement and Gaming Corporation (PAGCOR), which governs the country’s casino industry and runs several venues of its own, hasn’t been immune to the declines, either. It recently presented its results for the first half of the year, and the numbers aren’t good. 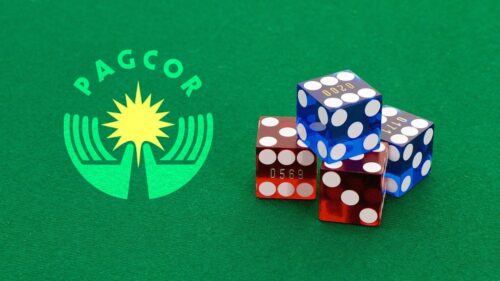 According to PAGCOR, it saw a net loss of almost $32.5 million across the first six months of 2020. Compared to a net gain of almost twice that for same period last year, the hit is huge. Total revenue from gaming operations dropped 49.5% from the first-half results last year, reaching just $374.88 million – $743.46 million was seen a year ago.

Of the amount taken in, PAGCOR had to turn over $196.7 million on gaming taxes and other contributions, of which $177.48 million went to the Bureau of the Treasury. According to the laws governing PAGCOR’s operations, it must give up 50% of its gross take to the Philippine taxman. The entity has reportedly continued to be a good corporate citizen throughout the coronavirus ordeal.

Total expenses during the period dropped by 28.4%, according to PAGCOR, coming in at $230.24 million. This was made possible, in part, due to a cutback in outlay provided to several social responsibility programs and other types of donations it would have normally provided if it hadn’t been for the massive losses brought about by COVID-19.

Regulatory fees collected from licensed casinos by PAGCOR during the period dropped, as well. During the first half of last year, PAGCOR received $277.91 million; however, the fees were cut to $138.24 million this year. The only positive movement seen centered on offshore operations, which fall under the Philippine Offshore Gaming Operators (POGO) scheme. The income collected from these entities increased from $54.3 million last year to $59.39 million this year.

That increase from the POGOs is certainly welcome, but PAGCOR can’t be confident that the segment will be around for much longer. It is currently involved in a dispute with the Bureau of Internal Revenue (BIR) over the latter’s attempt to collect a 5% franchise tax on all POGOs, a fee the regulator says is invalid.

As grim as the first half of the year was, the second half isn’t shaping up to be much better. The number of cases of the coronavirus in the Philippines hasn’t diminished, with Metro Manila, where most casinos are found, seeing the bulk of the infections. That has forced the area to stay locked down on quarantine until at least tomorrow. After that, according to the Manila Bulletin, the quarantine could be extended into August.