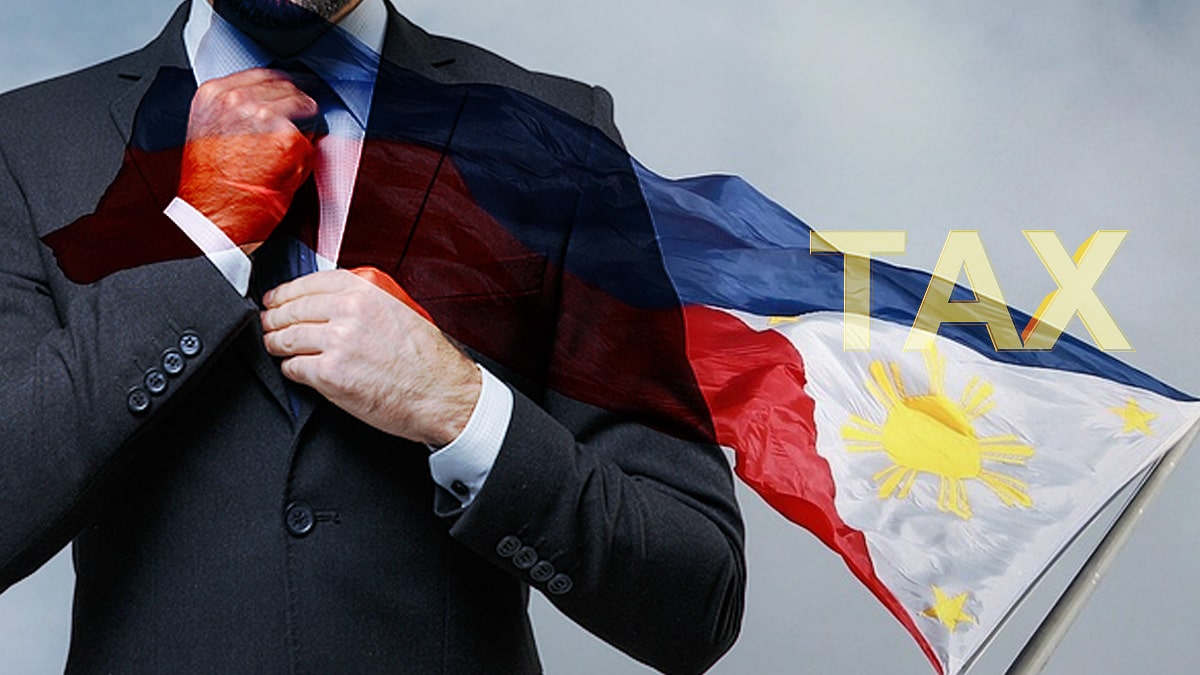 Outside of drummed up media and political scandals, the real reason why Philippine Offshore Gambling Operators (POGOs) are potentially in trouble in the Philippines is due to taxes. The Bureau of Internal Revenue (BIR) has just restated that all foreign based operators must pay a 5-percent franchise tax, and have always had to. But the Philippine Gaming and Amusement Corp (PAGCOR), regulator of the industry, disagrees. 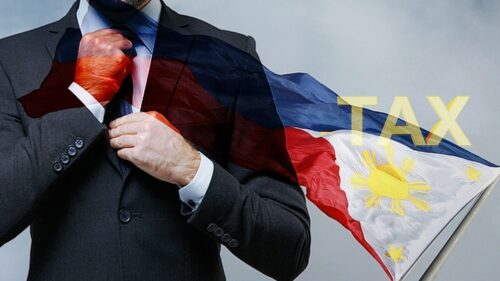 The franchise tax must be paid for POGOs to resume operations. BIR Commissioner Caesar Dulay also noted that the tax is “not a new imposition nor is it being imposed retroactively.” He added, “From the beginning, our Bureau has maintained the position that the said tax applies to all POGO licensees and operators and there was no change of rules midstream.”

That differs from a recent PAGCOR memorandum which states otherwise. They point out that the BIR, in an Office of the Solicitor General (OSG) memorandum dating to late 2018, did not list a mandatory 5 percent franchise tax.

Dulay says PAGCOR is ignoring an earlier memorandum from late 2017, which had a section on “Taxation of Taxpayers Engaged in Philippine Offshore Gaming Operations.” Section RMC 102-2017 states:

“The entire gross gaming receipts/earnings or the agreed or pre-determined minimum monthly revenues/income from Gaming Operations under existing rules, whichever is higher, shall be subject to a franchise tax of five percent (5%), in lieu of all kinds of taxes, levies, fees or assessments of any kind, nature or description. This income is therefore exempt from any kind of tax, income or otherwise, as well as fees, charges or levies of whatever nature, whether national or local.”

Previously, PAGCOR spokespeople have noted that they have no hand in the taxation, or enforcement of taxes, for POGOS. One official implied that if POGOs don’t agree with the taxes being asked of them, they were welcome to fight it.

Dulay though seems to be chiding PAGCOR for taking that stance. He also noted that in a letter to the OSG on April 26, 2019, the BIR was clear that the franchise tax had to be paid, and the opinion of the OSG is non-binding as well.

PAGCOR has also previously warned that if the Philippines insists on taxing the industry beyond what it was willing to pay, the entire thing might just decide to move to other countries, with Malaysia given as an example. Dulay, perhaps playing more to local sentiment than business leaders, denied that possibility, saying the predominantly Muslim country would never allow a gambling industry to rise up.