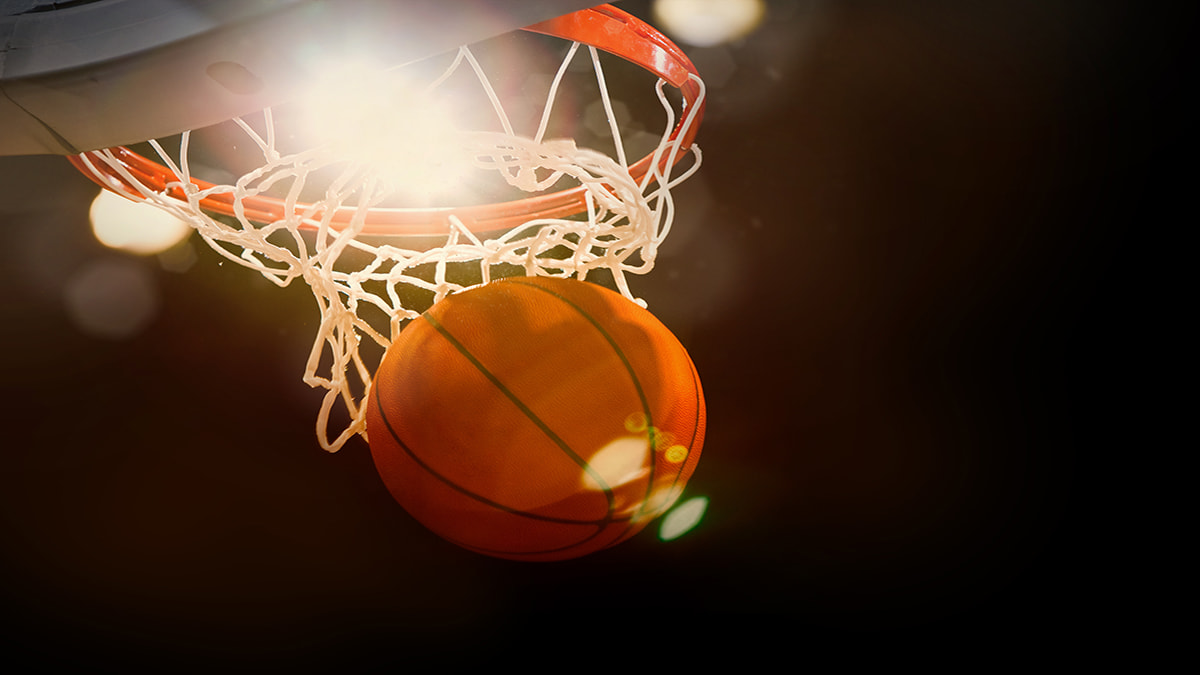 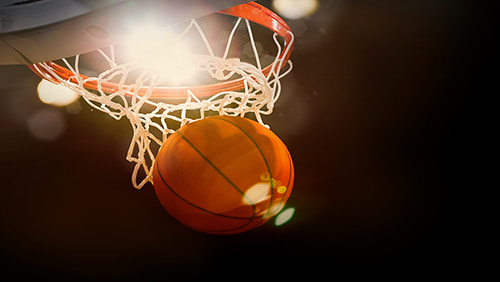 MLB got off to a rocky start as it started the season and one team, the Miami Marlins, has already been forced to put its games on hold. The NBA and the NHL are almost ready to get their season restarts underway, and both will be operating inside a virtual bubble meant to protect players and staffers. The quickness with which the Marlins saw COVID-19 spread – at least 17 players have now tested positive in less than a week – shows how little control there is over the virus. There exists the possibility that holding sports seasons inside a bubble may extend beyond the current activity, and the executive director of the NBA is more than prepared to see the bubble make a return for the 2020-21 season.

Michelle Roberts of the National Basketball Players Association (NBPA) connected with Tim Bontemps of ESPN to talk about what’s going on in the world of sports as the NBA gets ready to restart its season this week. She feels that there is a good chance the entire next season could play out inside a virtual bubble if the coronavirus isn’t conquered by this December, explaining, “If tomorrow looks like today, I don’t know how we say we can do it differently. If tomorrow looks like today, and today we all acknowledge — and this is not Michele talking, this is the league, together with the PA and our respective experts saying, ‘This is the way to do it’ — then that’s going to have to be the way to do it.”

Since the NBA reboot hasn’t started yet, it isn’t possible to say whether or not the bubble strategy works – sports fans will find out starting tomorrow when the Utah Jazz take on the New Orleans Pelicans and the LA Clippers battle it out with the LA Lakers. Give things a couple of days for test results to come back, and the sports world will know how effective the NBA’s strategy is.

The good news is that no NBA player, since teams descended on Orlando, has tested positive for the coronavirus, which could indicate that the bubble idea is working. However, as the MLB launch showed, it doesn’t take much for a spike to be seen, despite strict health measures being implemented. Since the NBA is working only with a 22-team league for the playoffs, it has been much more manageable, and things could be completely different if the entire season and all 30 teams were to be included.

Roberts adds, “I’m not in the Trump camp in believing it’s all going to go away in two weeks, but I’m praying, praying that there will be a different set of circumstances that will allow us to play in a different way. But because I don’t know, all I know is what I know now. So, it may be that, if the bubble is the way to play, then that is likely gonna be the way we play next season, if things remains as they are. I hope not. Because I’d like to think that people can live with their families. But I can only comment on what I know, and what I know is right now.”

Hopefully, things won’t come to that. Vaccines for COVID-19 are reportedly in the works and trials are about to begin. There is still a lot more work to be done, but sports fans everywhere are holding onto the dream that sports everywhere will return to normal before 2020-21 seasons begin.