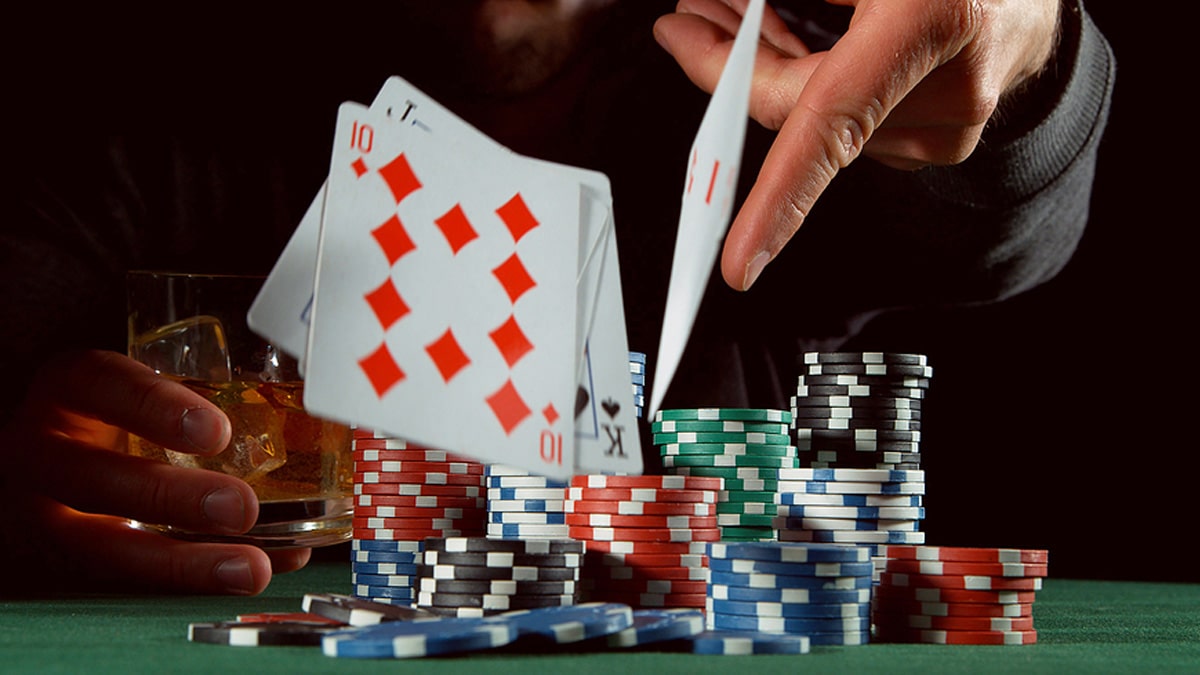 Back in December of 2010, an emotional Welshman captured one of the world’s most coveted titles, that of EPT Prague champion, when he topped the 563-entry field and won €640,000. Just three months later, Roberto Romanello had won a WPTT Main Event too, taking down the Bratislava title for €140,685 after he escaped the clutches of 209 opponents. 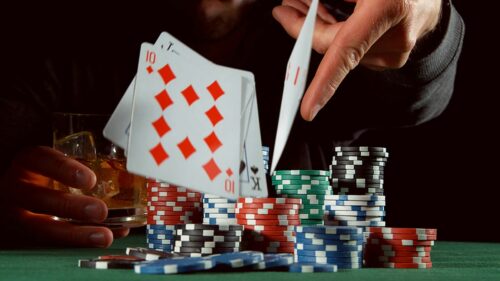 Winning poker’s fabled ‘Triple Crown’ was two-thirds of the way done, but it would take Romanello nine years to finally clinch the World Series of Poker title that earned him the golden bracelet as well as $212,613 for outlasting a field of 922 entries. We caught up with the family man who is a poker hero to many in order to find out how it felt.

It’s been a long time coming but Roberto Romanello has completed poker’s coveted triple Crown, becoming only the ninth player in history to win a WSOP bracelet, WPT Main Event and an EPT Main Event, but how does the feeling from the night before last compare to his previous victories?

“It felt very different this time around,” says Romanello, from his home in Wales where he and his family run a hugely popular chain of fish and chip restaurants. “The first time I was dedicating every day of my life around poker and giving my all to win a major event. When I won EPT Prague, it meant everything and that’s why I was so emotional.”

“After the last card was dealt and all the chips came my way, I had a tear in my eye.”

Romanello famously broke down at the magnitude of his achievement back in 2010. Despite life having changed massively in the last decade (Romanello is now a father to twins), it was just as important a moment to him.

“This time around I’m at home and just chilling around my family every day. They are my number one focus every day I wake up. Don’t get me wrong – completing that Triple Crown on Sunday was still very special and after the last card was dealt and all the chips came my way I still had a tear in my eye.”

The emotive Romanello is in some ways a throwback to the poker heroes of old. He’s more likely to win a big hand on the instincts he’s built up over several years of crushing live tournaments than fire up online screens by the dozen.

“I’ve always been a live player with good live reads and for tells, even if I say so myself, being able to adapt to all different styles of plays when needed, so playing online is still new to me. I’m still learning so much every day and live poker will always be my strongest game.”

It was just 12 weeks from his EPT Prague win to him lifting the famous WPT Main Event trophy – last week renamed the Mike Sexton Champions Cup – in Bratislava. That second Triple Crown victory was managed on a wave of confidence.

“I was on such a high after winning the EPT Main Event.” Says Romanello. “I remember feeling invincible for a long time right after that win, so I wasn’t that surprised I won WPT Bratislava soon after. Confidence can be a very powerful tool in life overall.”

“I’ve been to Vegas for short spurts and played one or two events. The reason I’m not in Vegas for full grinds is because I find it very hard to be away from the family and the little twins for long stretches of time. The good old days of being in Vegas for six or seven weeks for the WSOP grind are long gone!”

“Our family business has always been key to me being able to play my game – it’s taken away any pressures and enabled me to go with my instincts in key pots.”

Those days are, of course, suspended indefinitely for players around the world during this global pandemic, but while others have struggled with the enforced isolation, Romanello sounds bolstered by the tremendous support his family provides.

“Our family business has always been key to me being able to play my game – it’s taken away any pressures and enabled me to go with my instincts in key pots. That can be crucial for winning a tourney. I would have to be honest and say the family business has played a more important role for me overall.”

Romanello’s win came after he beat Niklas Astedt from Sweden heads-up, after a huge coinflip went the Welshman’s way. All-in with pocket sevens, Romanello would have finished second if Astedt’s king-queen had hit. Instead, a seven on the flop saw him take an unassailable lead, the partypoker pro holding virtually all of the chips in play and sealing the deal soon after.

While that sent the Swede Astedt out in second place for a superb score of $156,905, Romanello won the $216,213 top prize and his first WSOP gold bracelet, a victory celebrated by his partypoker team too.

Congratulations to @RobRomanello of #teampartypoker who won and his first bracelet last night for $216,000 becoming the ninth player to complete poker's triple crown after winning EPT and @WPT titles 🥇🏆👍 pic.twitter.com/19tGJiWESA