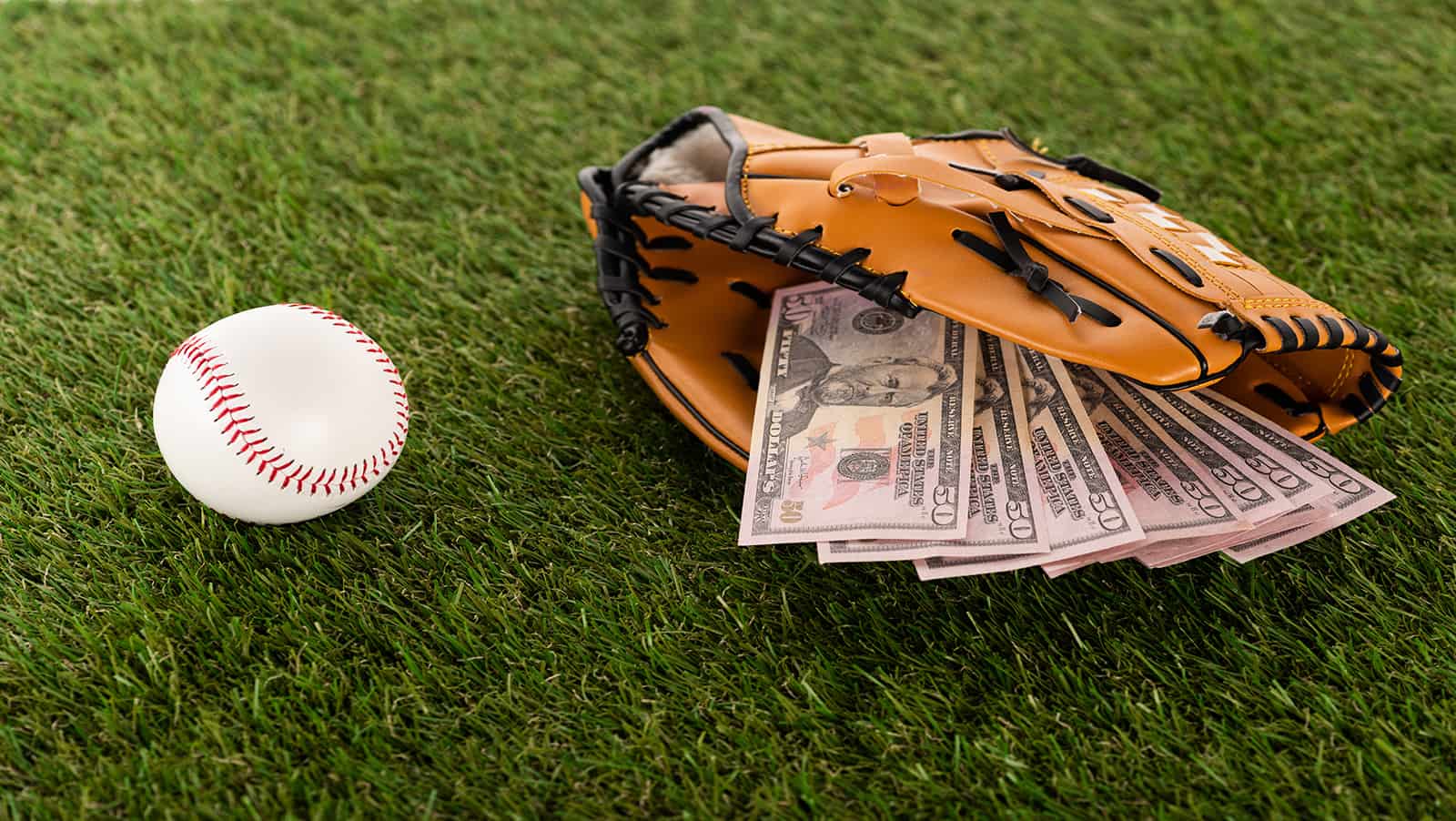 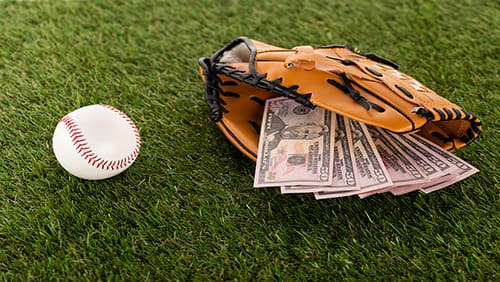 Despite no legalization on the federal level and states only having been given the right to offer legal sports gambling two years ago, the US federal government isn’t about to let the activity happen without receiving a piece of the action. Currently, on legal wagers placed on sports in states like Nevada and New Jersey, Uncle Sam takes a tax of 0.25% of the handle. Even though the government needs as much incoming revenue as possible to cover the losses incurred by the coronavirus, several members of Congress are looking to strip away the tax, which, along with other requirements placed on the legal sports gambling industry, contributes around $33 million to the government, based on last year’s figures.

The tax has been in place since 1951 when it was introduced as an attempt to stop illegal sports gambling. The money generated would be used by federal law enforcement to identify, infiltrate and break up the activity and, while it may have been effective at some point, this is no longer the case. Many feel the tax is facilitating illegal gambling rings, and the president and CEO of the American Gaming Association (AGA), Bill Miller, asserts, “Though originally enacted as a tool to curb illegal gambling, these antiquated federal taxes now give illegal operators a leg up.”

As a result, Representatives Guy Reschenthaler from Pennsylvania and Dina Titus from Nevada have introduced a bill to strip away the tax, as well as remove a provision that requires sportsbooks to pay $50 per employee annually as an employee tax. This is one of the few times that politicians on different sides of the fence can agree, as Reschenthaler is a Republican and Titus is a Democrat. Says Titus, “The handle tax makes it more difficult for legal gaming establishments to compete with illegal operators. Repealing it will push more consumers out of the black market and into a well-regulated market.”

The logic is that the offshore operators don’t have to pay either tax and, therefore, can offer better incentives and better odds. Be repealing the taxes, legal operators in the US can step up their game, generate more revenue and create more jobs. Reschenthaler adds, “At a time when so many employees in the industry are struggling, this bill ends the counterproductive practice of penalizing employers for creating jobs by eliminating a per-employee tax.”

Sportsbooks maintain that their margins aren’t that significant, even in the best circumstances. They assert that they only earn around 5% of the handle, which has been part of the reason they have fought against a forced integrity fee sports leagues have tried to demand. With such a low margin, every little bit counts, and the .25% can make a huge difference. Miller stressed this last week when he spoke in front of the Senate Judiciary Committee, adding, “Illegal wagering operators generally have little overhead and virtually no tax or regulatory compliance outlays. Repealing the federal excise and head taxes levied on legal sports wagering operations is one important step Congress can take to help level the playing field and allow legal, regulated sportsbooks to more effectively compete.”