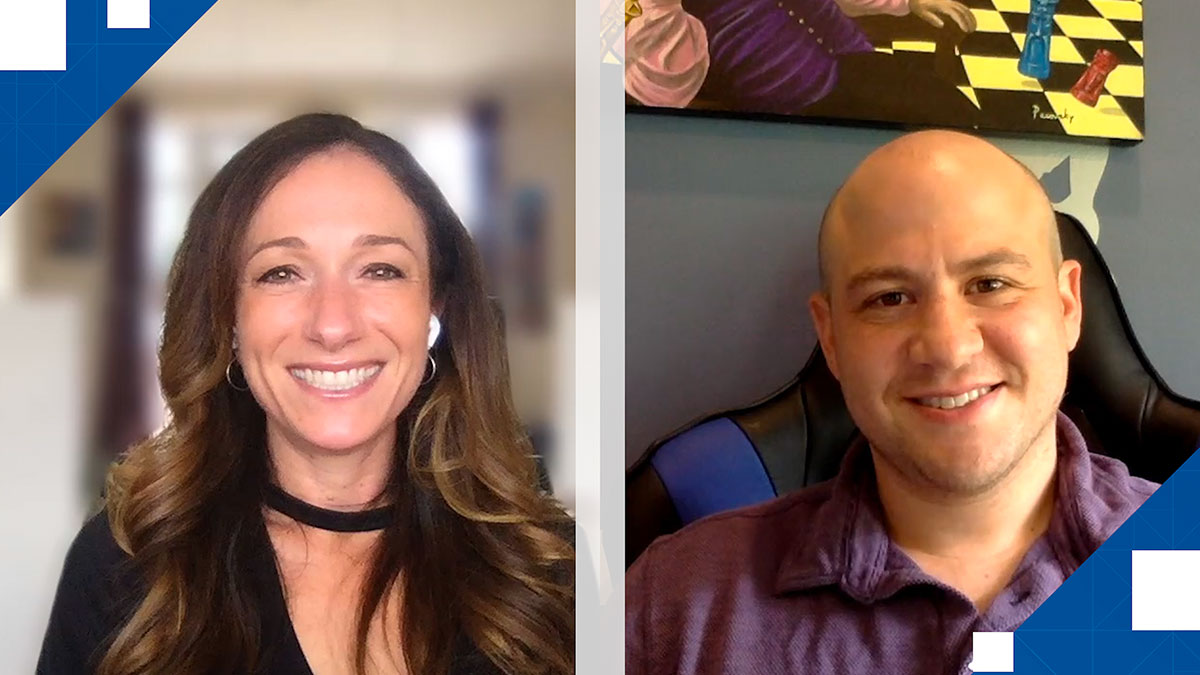 After attending the SBC Digital Summit North America last week, the regulated U.S. sports betting market is top of mind and I wanted a bird’s eye view of the landscape from a professional who is right there in the trenches.

I first met Brett Smiley at a networking dinner during G2E Vegas 2018 and was instantly impressed by his knowledge of the sports betting industry and his passion for American sports. Smiley is the Co-Founder and Editor-in-Chief of SportsHandle (now part of the Better Collective family) and has been writing about sports for publications such as Sports Illustrated, FOX Sports, ESPN Chalk for over ten years.

Now with a special focus on the regulated U.S. sports betting market, Smiley is nicely positioned to provide us with an update of how COVID has impacted the regulation process across the United States amongst other hot topics in the region.

In terms of COVID’S impact on regulation and new states jumping on the sports betting bandwagon, Smiley said it’s a “mix”. He pointed out how State Houses in the U.S. shut down in March and went remote due to the virus, presenting some challenges and delays in their meetings. However, states need tax dollars desperately and we all know regulating sport betting will help with the balance sheet.

“For the most part, I think [COVID] is actually going to expedite or speed things up. For one, the economic impact is huge, so even though revenue from sports betting is not tremendous, its something”, Smiley suggested.

“For example, Rhode Island, they’re attempting to adjust their rules and allow remote registration so people can participate because they cannot go into the casinos”, he said.

“Illinois, a population of 12 million, did the same thing. The governor actually issued an order – Governor Pritzker – allowing the remote registration for as long as the COVID period lasts”, he confirmed.

Illinois required customers to go into bricks and mortar casinos to register for remote betting pre-COVID, a requirement which is still active in Nevada, COVID or not.

“There have been efforts to change that in Nevada, a couple of bills were proposed. Maybe its hearsay or rumors, but I think Station Casinos and maybe Sands with Adelson, they have lobbied against it with quite a bit of money, their view is that its foot traffic into the casinos”, Smiley shared.

“Obviously the technology is such that its not necessary, but there are other interests. In the other states, I think they’re – for the most part – seeing that the technology can support it and there’s not a lot of reason to prevent people from signing up online”, he added.

Sports betting in general has been a huge topic around the globe during a time of COVID, a vertical of the gambling industry that took the hardest hit because of the limited traditional sports to actually bet on. In Europe, plenty of sportsbooks looked to eSports and even virtuals to fill the gap, yet in the United States, the situation is a bit more complicated.

“There are some 16, 17, 13-year olds playing these [eSports] games and there’s really not a large, unified body like there is, for example, the NCAA, so they’re adhering to different rules and there are concerns about kids using stimulants and stuff like that”, Smiley explained.

“That said, there is a lot of interest. Its kind of an untapped market. I’ve seen a lot of investment in it, so I think we’re going to see more. But for now, only New Jersey and Nevada allow some form of gaming on it”, he added.

As the United States sports betting market continues to open up, European operators are keen to snap up their piece of the pie, yet they will have to compete with the likes of DFS giants who have spent years educating Americans on their brands.

“Its been interesting, in terms of FanDuel and DraftKings have come in and have most of the market share in New Jersey and some of these larger states, that’s part of the reason why some groups in Illinois lobbied to keep them out in a so-called ‘penalty box’”, shared Smiley

“I guess its fair to consider William Hill a European company even though they established roots in Nevada about seven, eight years ago. I think they’re known and respected for putting together a very good sportsbook lounge and they’ve been competing”, he pointed out.

“BetMGM, they joined forces with GVC and they just raised another couple hundred million because they want to be a 10 or 20 percent market share right up there”, he added.

“Colorado is kind of a test market, I saw Betfred and Betsson, they moved in there recently, so that’s a friendly market to operators, so we’re going to see some competition”, Smiley said.

Consolidation within the U.S. market is another big topic these days, a topic that was hot even before COVID hit. In fact, SportsHandle itself was first acquired by RG Network in 2018 and RG Network was acquired by Better Collective in 2019 and Smiley predicts we’ll be seeing more of these types of deals as time goes on.

“There will probably be more acquisition and consolidation and probably only a handful of companies that are able to survive, but the competition is good and it will be interesting to see where we’re at in a couple of years”, he said.