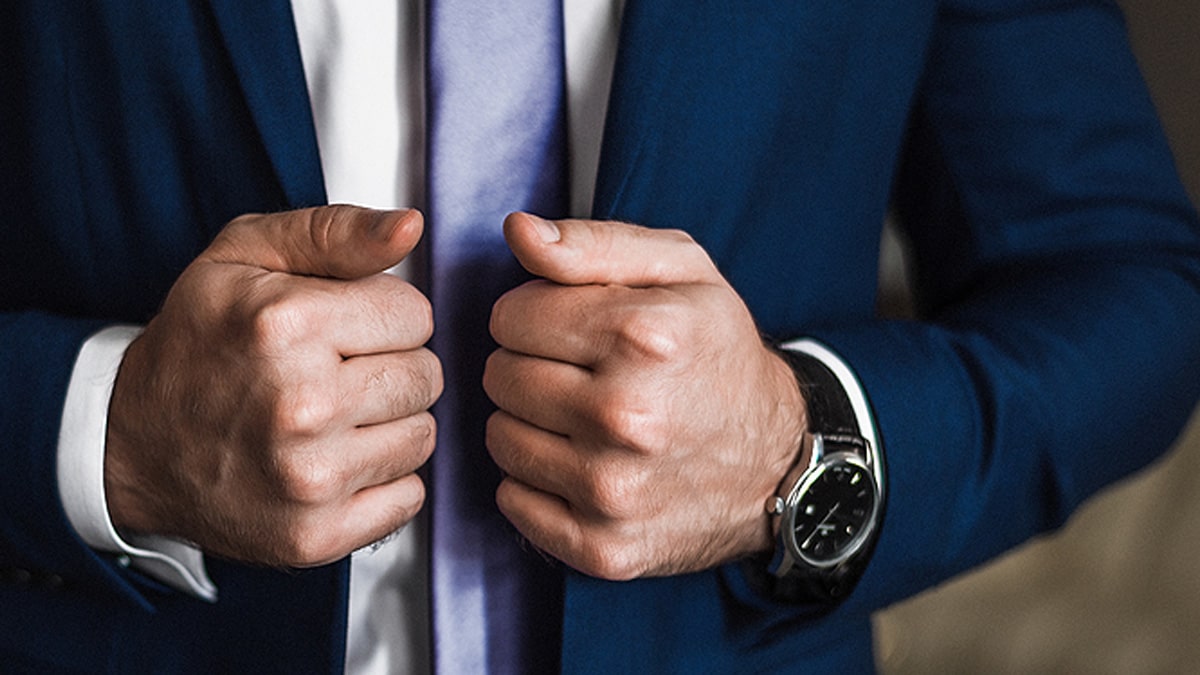 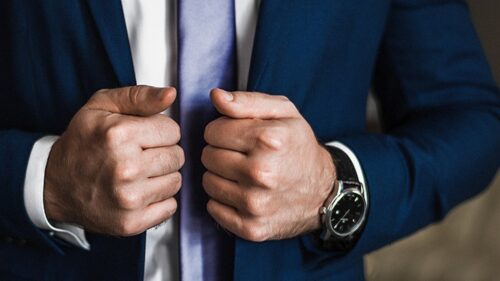 After briefly discussing how far the North American sportsbook market has come after the repeal of PASPA, the two got into just how important Barstool will be to the operation’s branding going forward “We’re going to lead with the Barstool brand from an online sports betting perspective,” Snowden said. “We’re also in the process of converting our existing retail sportsbooks inside of our casinos and our sports bars to Barstool branded sportsbooks and sports bars.”

Gros though wondered if the edgy comedy of Barstool founder Dave Portnoy would cause problems for the operation. “They’ve been at it for 17 years and everything he has said is on video for those last 17 years,” Snowden noted. “I talk to Dave extensively about it and he’s said this publicly that times change. And he looks back at some of the things that he did or said in 2008 or 2011 or 2013 that if it were today he probably wouldn’t have said.”

He concluded: “But the vast majority of the content they created is entertaining – they’re entertainers and comedians. I’ve yet to meet or listen to an entertainer or a comedian that thinks everything they said or did hit the mark when they did it.”

The conversation quickly swung to how regulators will get across the finish line with the best end result. Pearl emphasized that regulators and operators need to cooperate. “It’s key to power them with the tools to be able to create an environment that is competitive but it’s also competitive with the illegal market to be able to shift those dollars over,” he said.

Giden agreed, and emphasized that regulators need a high degree of flexibility, and a focus on mobile. “When we talk about an open market the big points we want to make here are including mobile betting. We see in New Jersey, Pennsylvania, and Indiana, these markets as they mature are quickly settling into about 85 to 90% of the amount wagered is coming from mobile vs retail sportsbooks.

On stage 2 of the summit was a look at Horse Racing, moderated by Bill Pascrell III, Partner Princeton Public Affairs Group & Trustee GVC Global Foundation. He was joined by Dallas Baker, Head of International Operations at BetMakers, Martin Lycka, Director of Regulatory Affairs at the GVC Group and Peter Fornatale, ‘Grand Poobah’ at In the Money Media LLC.

Fornatale explained why the industry needs to seriously consider fixed odds betting to court younger bettors. “Among the younger people in particular, I do sense a hunger for another alternative,” he said. “Just recently we’ve had another spate of online hand-wringing – correct hand-wringing – over some of these late odds drops and other technology flaws that we see when it comes to tote bet.”

As sportsbetting has become much more mainstream, tote betting has simply become a turn off for too many. “I feel like it was tough enough when horse racing was the only game in town to explain these odds drops and the pricing that you don’t get what you pay for necessarily,” he said. “In a world where everybody is so familiar with sports betting that bug becomes a disaster.”

The SBC Digital Summit North America is starting Day 2 right now, with multiple tracks, loads of exhibits and amazing networking opportunities. running this week July 14-16. You can still register and reap the benefits at their official website.

Without soccer, diversification is a must: SBC Digital Summit CIS
Derek Tonin
6 November 2020
.