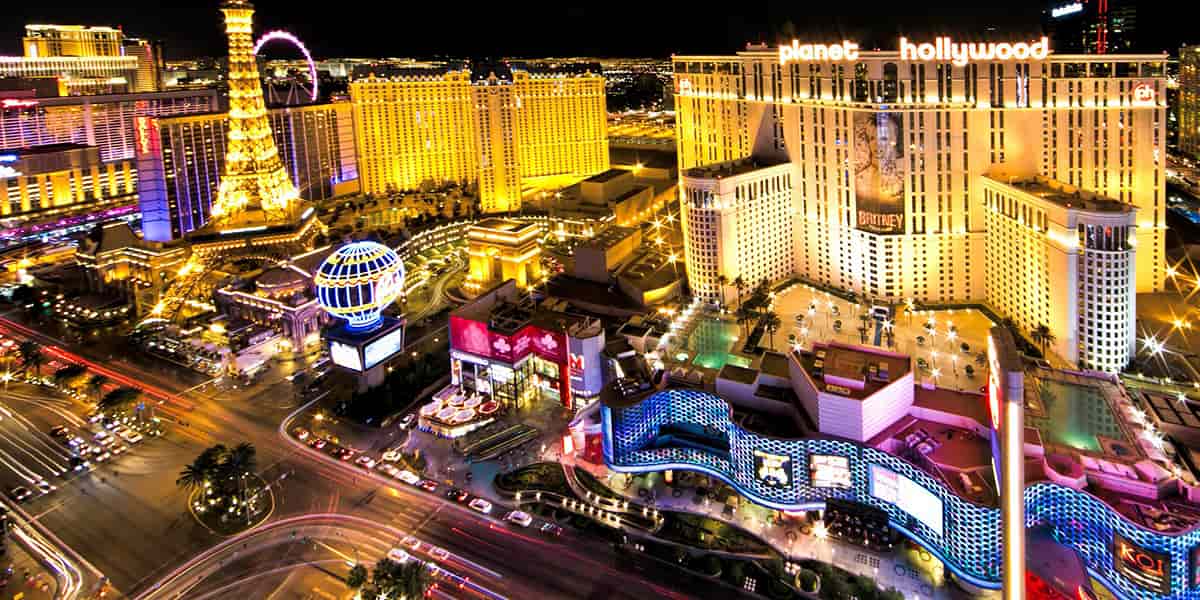 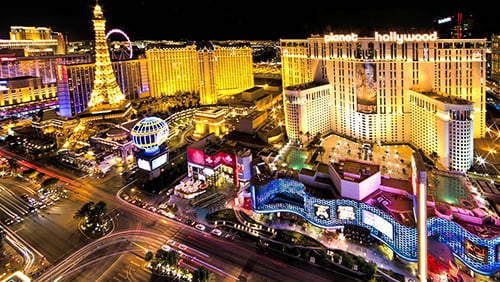 Day 2 of Betting On Sports America – Digital started off with a heavyweight guest. Bill Hornbuckle, CEO of MGM Resorts, sat down ESPN’s David Purdum and offered plenty of opinions and insights into the state of the gambling industry today.

Partnerships between gambling operators and sports teams have become all the rage. Pardum wondered if this might lead to a company like MGM taking a direct stake in a team. “I don’t believe it would be good for the sport or the industry because obviously it’s still a competition and you do not ever want to intertwine those two,” he said. “I would be hard pressed to believe they would want to cross over that line. I just think it gets a bit difficult for the commissioners and for the teams to then regulate what does and doesn’t happen.”

Similarly, partnering with media companies has increasingly become the obvious move, as companies like Penn National have proven with their acquisition of Barstool Sports. Others have resorted to partnerships, and Hornbuckle thinks it’s the right move. “For the media companies it’s being able to participate in the space without having to do it – if you will – basically as a large-scale affiliate for lack of a better definition. So there’s pure economics, there’s exposure, there’s engagement most notably.

“For us it’s a way into Yahoo! Fantasy Sports,” Hornbuckle noted, referencing the partnership they’ve had since 2019. “They’ve got 60 million viewers – they’ve got about five million daily fantasy participants. Getting access to them – because they obviously enjoy sports, they’re passionate about it – getting them to switch over to live gaming is a pretty easy link. And so that’s how we benefit and ultimately how they benefit but for them it’s all about engagement. It’s about growing their database and giving people more content and more reasons to come back and to stay longer while they’re there.”

There’s also the growing potential of mobile offerings from casinos. Hornbuckle compared their potential to other options that were previously seen as threats. “This is the age-old argument of what do you think about native American casinos. What do you think about riverboats? And I think it’s all great. I think it’s proven itself – it’s lifted the bar. I think particularly when Las Vegas was booming, a healthy new competitor next door that drove visitation to the market place was and is a good thing. I feel the same about (mobile).”

That’s proving truer in 2020, as safety precautions have made mobile a desirable tool to stay connected. “In this very sportsbook, people will sit in their chair and never have to go to the counter because of their mobile device. Right now with COVID that’s extremely helpful. It keeps people safe, it’s efficient, there’s no long line – they can do a lot real quick. So we’re excited by the mobile environment.”

Betting on Sports America-Digital is over, but we’ve already taken a look at their discussion of media partnerships. And our Becky Liggero Fontana has interviewed a few people at the conference, so make sure to subscribe to the CalvinAyre.com YouTube channel so you don’t miss that.