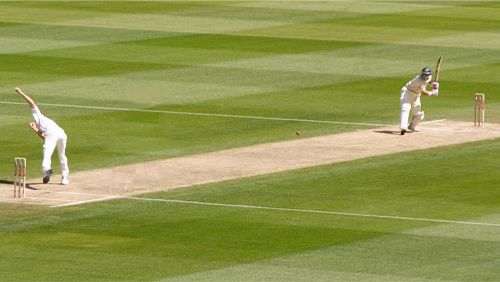 Cricket Australia took the first steps to re-establishing themselves for the traditional Aussie cricket summer by releasing an extended Big Bash League (BBL) schedule. The 10th edition of the tournament has been tentatively scheduled to run for 9 weeks, with the first match to start on December 3rd.

The tournament will be played over 56 games and run for more than two months; the longest in Big Bash history.

There's more important things in the world than cricket right now, but here's how we'd love to see the summer of BBL unfold. Stay safe and healthy everyone! #BBL10 pic.twitter.com/yE3tKuAEGp

The opening game of the season will coincide with the start of the First Test in Brisbane, with Australia to host India. The final group games will be played on January 26th, with the Final pencilled in for February 6th.

The crossover with the international season robs domestic crowds of the chance to see Pat Cummins, Steve Smith or Dave Warner turn out for their domestic Big Bash sides.

The extended 14-game season wasn’t universally endorsed, with Brisbane Heat Captain firing off his criticism on Twitter. “The Golden Goose has been cooked again,” Lynn tweeted before deleting the post.

“I just think 14 games is just a little bit much. It just makes for a very long tournament and probably goes for a touch too long.”

After taking a massive financial hit with the COVID-19 pandemic, Cricket Australia have created a longer schedule to help with potential match rescheduling or cancellations. The AFL and rugby competitions have shown that an agile approach is needed to complete a season in 2020.

The extended schedule has meant that there will be more games in prime-time TV spots, with less emphasis on doubleheaders or playing matches in the countryside.

Overseas players will have to serve out a two-week quarantine period after they fly in, and Big Bash officials believe this won’t deter the players entering the tournament.

Sydney Sixers GM, Jodie Hawkins believes there will be a demand from overseas stars. “There’s been a lot of cricket that’s been cancelled over the last six months, which might mean some of the players might be more willing to come to places like Australia,” Hawkins said.