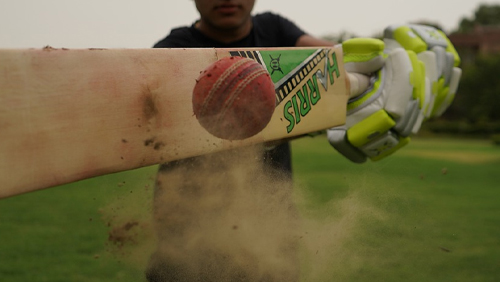 The English cricket summer started with both sides making a poignant statement in response to the Black Lives Matter movement sweeping the U.K. Both England and the West Indies took a knee on the field together, with moving statements from the commentators, that brought cricket great Michael Holding to tears.

“For me it was a good feeling because we have to make change, for us it’s all about equality, it’s all about honesty, it’s all about treating everybody equal and for us that was very, very important. Fortunately, enough we were able to make a statement so we were happy as a group to do it and I thought it was really wonderful to see England supporting us as well.”

England cricketer Ebony Rainford-Brent and West Indies commentator Holding talked about how racism had shaped their careers in a powerful precursor to the action on the field.

The only thing that England had was winning the coin toss at the start of the match and choosing to bat. The visitors dominated from the outset across the entire match, with the West Indies fast bowling attack living up to its reputation as one of the quickest in world cricket.

Shannon Gabriel and West Indies skipper Jason Holder took charge with the ball, to bowl England out for paltry first innings of 204. The visitors were able to build a match-winning lead in their first innings and again showed their strength with the ball during England’s second innings. Holder won his battle with England all-rounder and first-time captain Ben Stokes, dismissing the England captain in both innings and showed why he is regarded as the best all-rounder in Test cricket.

The West Indies were able to pull off a chase of 200 to win the opening Test by four wickets, putting them in the pole position to claim their first series win in England in 32 years.

England have struggled for consistency in the red ball game, and will be expecting to welcome back Joe Root and pace bowler Stuart Broad for a crucial Second Test that will begin at Old Trafford later this week.