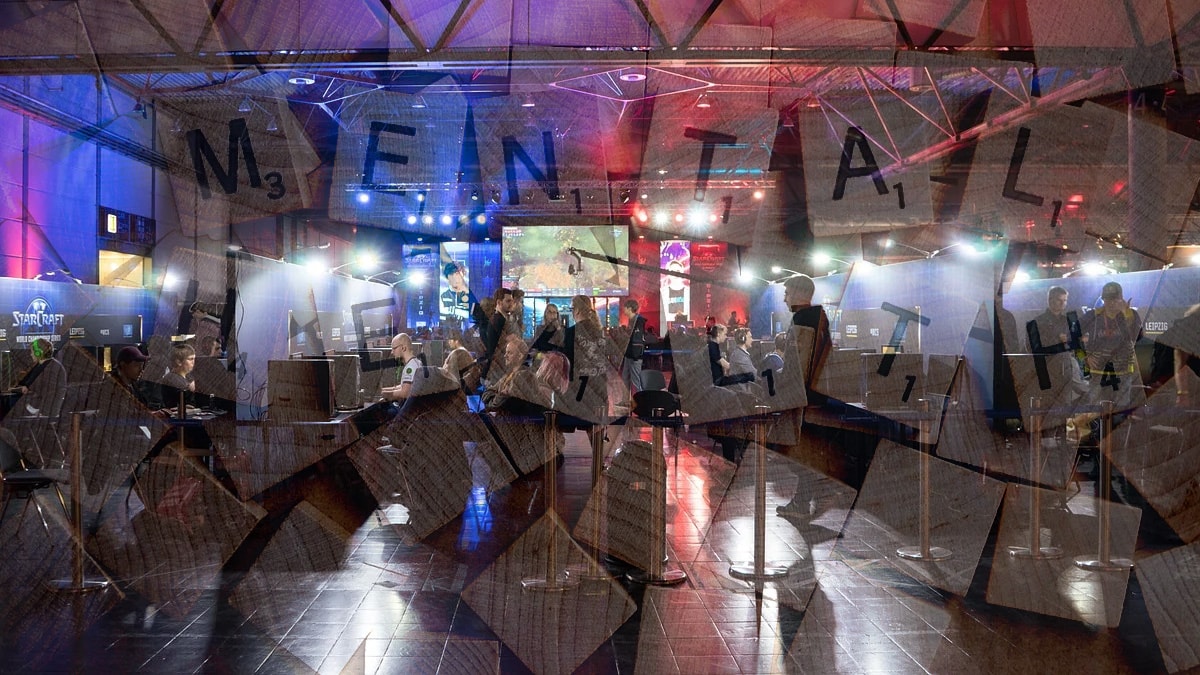 Gaming can be a very hard business, and a demanding pursuit. When the game is your life, switching off isn’t as simple as flicking the off button on your computer set-up. 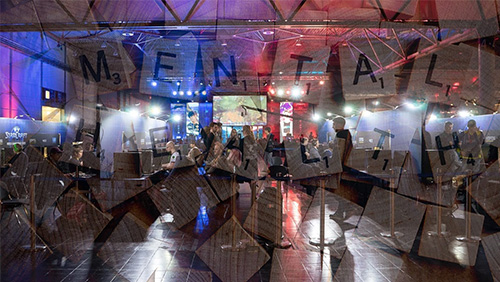 We’ve seen in recent weeks how the business of Esports can impact the players who play the game, with the tragic death of 31-year-old Twitch streamer Byron ‘Reckful’ Bernstein, whose death was confirmed by his girlfriend and remains a suspected suicide. Bernstein was a very popular player in the World of Warcraft community, and an outpouring of love for him in the aftermath of his death has only confirmed what we already know.

More needs doing to protect the mental health of Esports players and those gamers who are most at risk in the gaming community.

One positive towards this end is the initiative by Esports platform GLHF.gg, who have pledged to donate funds from a unique forthcoming tournament. The event, which will take place during July, will have a top prize of £5,000 that is donated to MIND, the charity for Mental Health.

On offer to the players in the tournament are some special gifts, while there will be social media mentions too, but the main push for the event is mental health.

Gaming can have a hugely positive effect on people’s mental health. Recent studies have shown that playing Esports can make players’ brains more attentive. But the risks are present too. From spending too much time on specific games to the influence of violent games on behavioural tendencies, the risks are there. The pointers to suicide and depression are as self-evident in gaming and streaming as they are in perhaps any other game.

Poker players often speak of a debilitating downswing sending them on a spiral and in a way the signs are more obvious for friends and family to rally around them and help. Poker is a game but it’s played for money almost exclusively, rather than being rewarded for performance. As such, the gambling mindset is established early, and can be countered by many methods of brain training.

GLHF’s Head of Esports, Oskar Holm, the former Counter-Strike pro and Overlord Talent Agency head, spoke with passion about their charitable initiative when he said, “We built GLHF.gg to better support teams and their players; there’s still a lot to be done with regard to mental health in the high-stress, demanding environment of esports. These teams have entrusted us with their fans, so we want to make sure serious issues affecting the sustainability of this industry we love are kept top of mind.”

That kind of responsibility is refreshing and immense for Esports fans to hear. It confirms that not only are players valued in terms of entertainment, skill and popularity, but also in terms of safety, security and protection. The Esports world needs more like Holm and the world needs strong protection for Esports players, bettors and industry professionals.

Just three months ago, GLHF partnered with the Scout Gaming Group and have put on free-to-play coverage of games such as Dota, League of Legends and Counter-Strike: Global Offensive, the game in which Holm was so successful.

Paying back any industry is great, but paying it forward to help the next generation of gamers is heroic and needs to happen more. It’s a great thing that GLHF are helping to do just that.

Which game saw the most action in Esports betting in 2020?
Paul Seaton
10 hours Ago