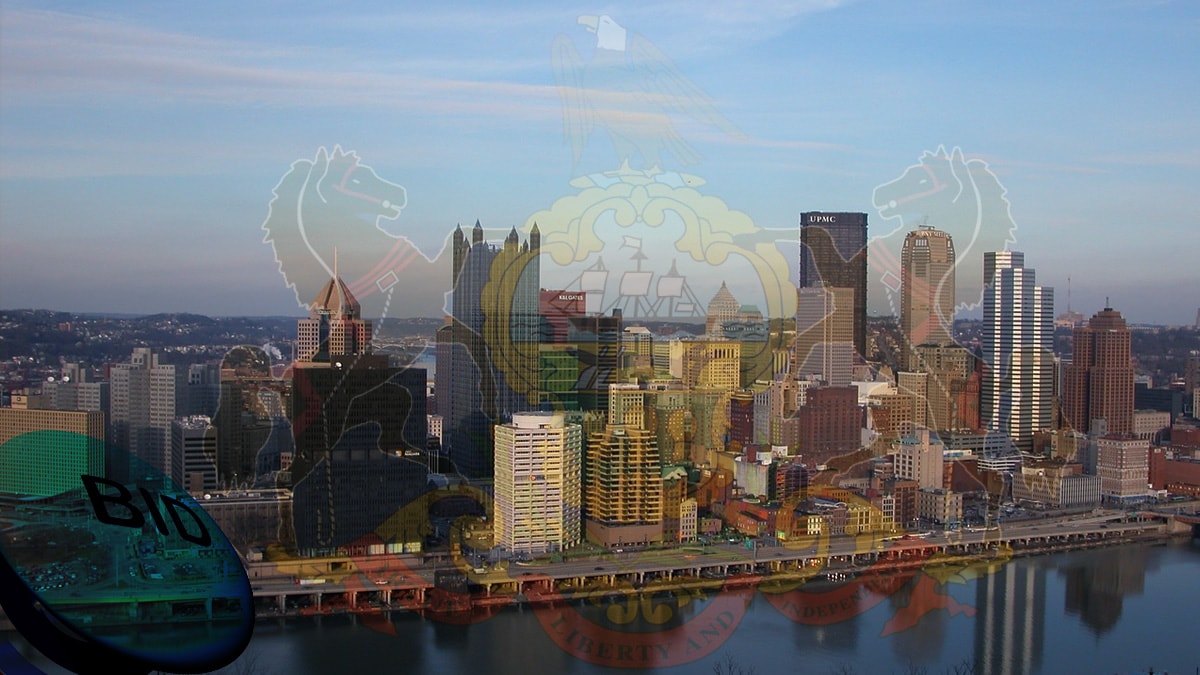 Penn National Gaming probably won’t be too thrilled with this news. The Pennsylvania Gaming Control Board (PGCB) is ready to hand out a license to a gaming operator interested in putting up a satellite casino in the state after its most recent attempt fell through. The gaming regulator has scheduled an auction for this September, at which time a Category 4 casino license will be put up for grabs. This will be the latest satellite project authorized out of the ten that were approved when Pennsylvania Governor Tom Wolf signed off on an expanded gambling act almost three years ago. 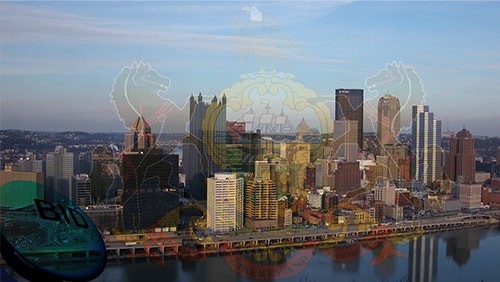 The auction is set for September 2 and will pick up where the company behind Mount Airy Casino left off. The Mount Pocono-based gaming venue had won the state’s third satellite casino license in 2018 and had expected to be able to put something together in Big Beaver Borough about 30 miles from Pittsburgh. However, the deal fell apart after the gaming operator couldn’t find the money to develop the project.

According to the PGCB, “Entities eligible to participate in the auction are any Pennsylvania slot machine licensee as well as a person with an ownership interest in a slot machine license. At the auction, the bidders must submit a Category 4 reserved location, which will be a fixed coordinate (center point) surrounded by a 15-mile radius, resulting in a 30-mile circle. The geographic center point must be part of the bid submitted at the auction. Additionally, the reserve location circle may not be located within 40 linear miles any existing or planned Category 1, 2, 3 or 4 licensed facility or a previously established Category 4 reserve location.”

The initial idea behind the expansion was to also expand the number of operators in the state; however, this proved to be more problematic than had been envisioned. Pennsylvania was able to auction four licenses – with Mount Airy’s subsequently recalled – and, after that, the fifth auction initiallly didn’t receive a single bid. That made the state decide to revisit its policies, and it altered course to allow existing license holders to participate in the auctions.

That’s where Penn National comes in. The gaming operator had initially fought any efforts to see gambling expansion in the state, but, after realizing it was fighting a losing battle, it gave in and, instead, began fighting to secure licenses for the venues, winning the first one to be auctioned. It subsequently picked up its second license following the revamping of the rules, and targeted Berks Counties as the destination. However, over a year later, both venues are on hold because of COVID-19, and there is no clear timeline for construction to be completed. Stadium Casino and Parx Casino also hold satellite casino licenses.