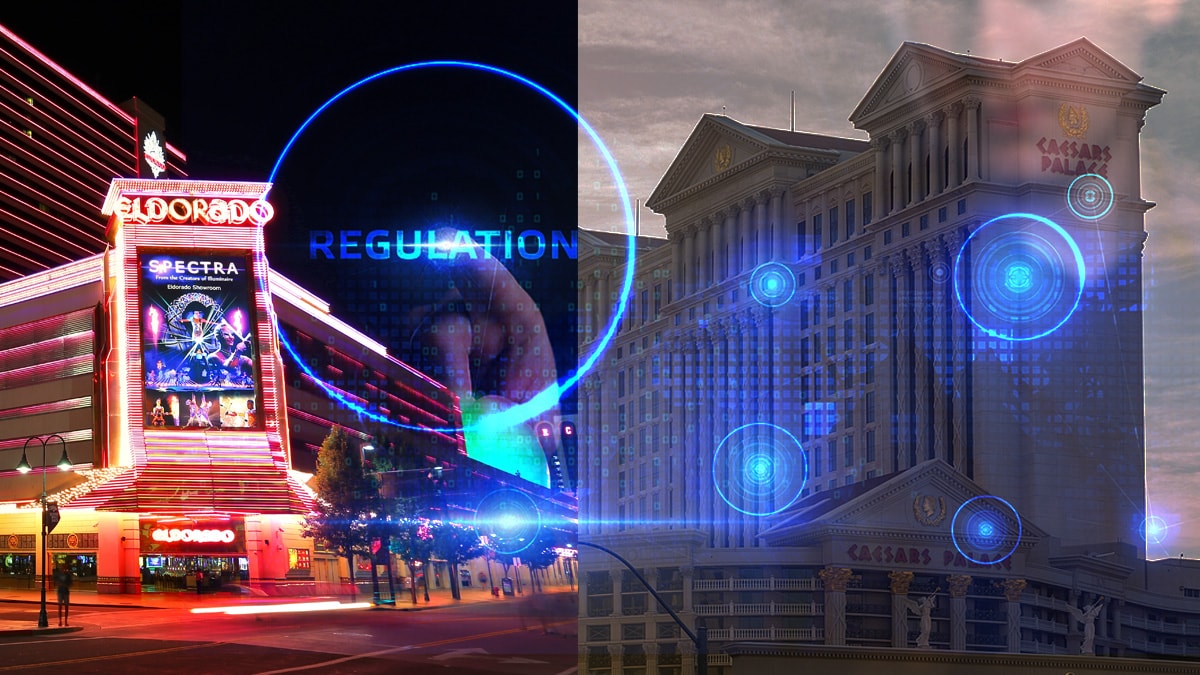 The coronavirus has slowed down the world, but things are starting to pick up again. The casino industry has been reeling from a lack of forward progress due to wide-sweeping lockdowns and shuttered operations and Las Vegas, once a bustling hub of action earning hundreds of millions of dollars a week, could only settle for crumbs while Nevada remained quarantined. Now that things are, relatively speaking, returning to normal, casinos are trying to get back to business and casino regulators are trying to push forward with the ever-growing pile of items they need to address. One of the most lingering topics is that of the planned merger between Eldorado Resorts and Caesars Entertainment, which still needs to find approval in several states for it to be successful. It looks like, finally, the deal is coming to the table in Nevada and others, possibly as early as next week. 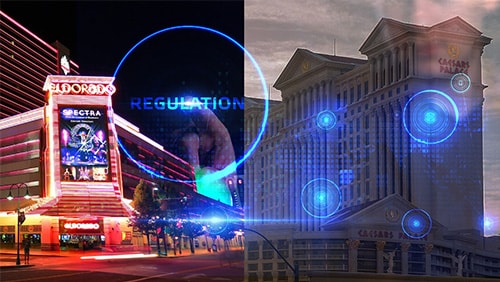 Nevada, New Jersey and Indiana still have to weigh in on whether or not the merger should be allowed. New Jersey regulators brushed aside the topic when they met last month, and is reportedly going to address the merits of the deal when the state’s Casino Control Commission meets on July 15, according to Casino.org. Indiana is said to be ready to take up the merger, as well, and the Indiana Gaming Commission will reportedly formulate its decision on July 10. Three days later, that decision will be presented to the Indiana Horse Racing Commission, which will make the final decision. As it stands now, neither New Jersey nor Indiana is expected to stand in the way of the casino powerhouses joining forces to create the largest casino operator in the U.S.

The last remaining piece of the puzzle is Nevada. With New Jersey and Indiana reportedly on board, Eldorado and Caesars are confident there won’t be any trouble in the Silver State, and the Nevada Gaming Control Board and the Nevada Gaming Commission could reach a decision in separate meetings that are scheduled for July 8. Because of the size of the resulting company, the Federal Trade Commission (FTC) had to give its approval, as well, and, with the government agency signing off on it last week, Nevada regulators, as well as the rest, can feel more comfortable about discussing the merger.

With the various regulatory groups expected to weigh in within just a couple of weeks, the marriage between the two companies could be consummated soon. It may have already happened if it hadn’t been for COVID-19, but, with so many moving parts, it isn’t a deal that could be decided easily. There have been concerns about the number of properties the combined company would control, which is why Eldorado and Caesars have been working out deals to reduce the overall footprint. With Eldorado just having completed the sale of the Isle of Capri Casino in Missouri, which was purchased by Twin River Worldwide yesterday, the FTC is happy, and the remaining regulators will most like be happy, as well.