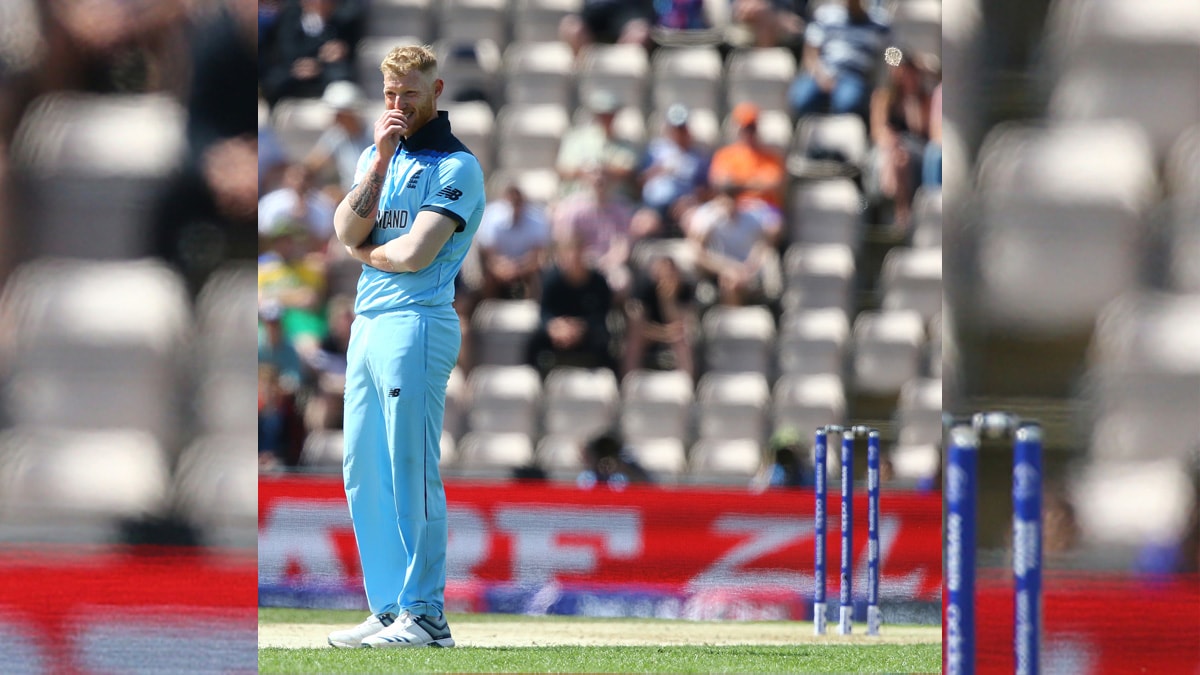 England have turned to enigmatic allrounder Ben Stokes to take the captaincy reins heading into the First Test against the West Indies. Regular Test skipper Joe Root is set to miss the opening Test, following an enforced quarantine period from the birth of his second child. Stokes was appointed Joe Root’s deputy but the lost the role after a nightclub incident in Bristol led to Stokes being charged with affray. Stokes successfully defended the charges but faced a heavy suspension from the English Cricket Board (ECB) and the loss of the vice-captaincy. He is set to become the first all-rounder since Andrew Flintoff to lead England. Jos Buttler will take over as vice-captain of the side.

The rise to the top job caps off a remarkable 12 months for Stokes that included a winning knock in the 2019 World Cup Final and a miracle century that helped England to a famous win over Australia. The allrounder was under no illusions over the nature of his short-term appointment.

“That’s not to make it sound like it’s not a big deal. It will be a huge honour and even if it’s only the once I will still be able to say I’d captained England. I know I’d only be taking the reins for one game because of Joe’s situation. But what I am certain of is that, whatever situation I find myself in, I will try to deliver what needs to be done,” he said.

England are surprising favourites to win the opening Test of the series, with the West Indies outsiders. The West Indies represent a value bet, with Holder leading a side packed with one of the fastest bowling line-ups in world cricket. If the West Indies can find form with the bat then they will be hard to stop in a short three-match series.