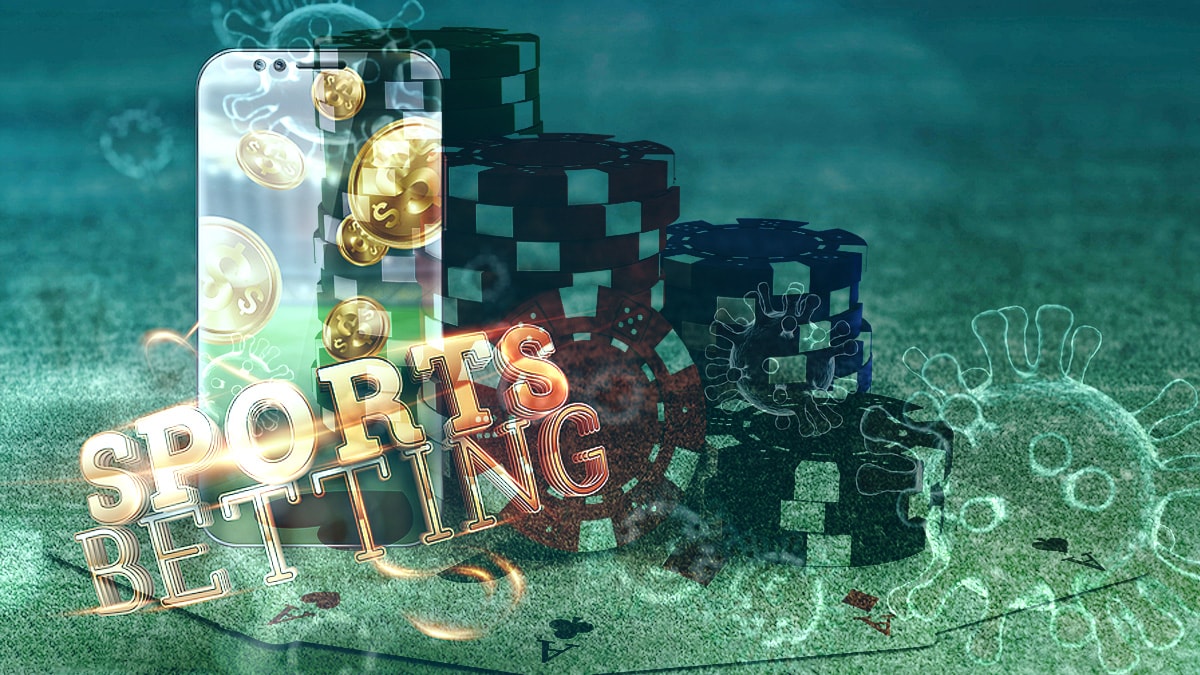 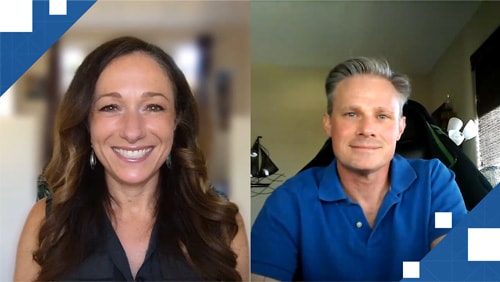 We’ve looked a lot at how the well-established gambling industry in Europe has been affected by the Covid-19 pandemic, but in the U.S., where opportunities are still opening up from expansion, the story is slightly different. Even if the business has shrunk down a bit, players still want to gamble, and our Becky Liggero Fontana was joined by Catena Media’s Michael Daly, VP of North America, to discuss what he’s seeing in the market.

The loss of sports was a shock for everyone, but Catena was well established to keep people entertained, and continue to find ways for them to spend their gambling dollar. “So Catena globally, we are a sports and casino affiliate, so obviously you know around March 12th when all sports essentially stopped or postponed indefinitely, sports came to an almost grinding halt,” Daly said. “The online world is where Catena exists or it dominates in North America, as an affiliate, and people still wanted entertainment. They still have a share of wallet that they want to spend and they started looking for options, and so our sites which focus on education and other things, and how to play online, how to get online, how to get a bank account, we’re really helpful to a lot of people. So we’ve done pretty well during this time of helping people get online.”

The demand for sports content never went away, and that helped Catena find something to do with its players attention. “We took a couple of prong approach on what that it was going to be, because really it’s hard to know what they’re going to do, so ours was to be positioned for wherever they might go,” Daly said. “So you had the players who still wanted to read about sports or whatever they could, so we started talking about NFL Draft, and NFL futures, and NBA, and things that are much further out and what might the world look like, because that was also, everybody’s still questioning and there’s as many guesses as there are people probably.”

But more important to the bottom line was how well they, and their operator partners, could cross sell. “The second group were, okay do sports players want to be poker players?” he asked. “Because poker is a very similar to sports, so poker has done very well in this period. And then you have the, maybe there were sports players and maybe there’s just land-based players going online for casino, and casino again has done very well. And with CPAs, typically higher, casino lifetime values of players are higher, smaller volume, larger CPAs, larger volume, larger revenue values for the operators, so good for Catena, but also good for the operators because it helped buoy them up so they could keep their people employed and businesses going. When you know, when DraftKings is a sports company, but their casino business is all of a sudden what’s driving their future, for a period of time anyways, and so if Catena can help in that, great. And you know, they pay us if we deliver somebody who helps them, so it’s good all-around for all the employees out there.”

But when we talk about cross selling from sports to casino, the all-important topic of commissions per acquisition (CPA) comes in. “So we have to look at when we negotiate with them for sports and casino rates, what is going to be their cross selling? That’s what we expect them to do, so that is part of that,” Daly explained. “But you also have a very big difference, there’s casino players and their sports book players, and while the cross-sell works, it’s still a pretty small percentage from what I gather that convert over. So a casino player has a much higher lifetime value than a sports player.”

This kind of issue can be resolved by doing revenue sharing deals, but Daly noted that the tools just aren’t there yet in North America to do it. “The systems, the affiliate systems don’t exist, and I think it’s going to be a while till they do,” he said. “Because if I’m an operator and I can put tech resources towards optimizing my affiliate channel, or I can put them towards getting ready for the next state, which there’s always a next state at this point, then I’m going to put all my resources there and that’s the logical thing to do. So we’re going to be playing in this world for a while and you know as Catena, CPAs, we’re okay with that. So we’re licensed for both in most places, but we’ll work with what the operators want to do.”

Finally, with casinos mostly closed between March and June in the U.S., it looked like the perfect time to push legislators to allow for online gambling as an alternative. “There are a couple of models I run out there with our teams and what could happen, and you have to balance the need for tax revenue, which is twofold where they’ve lost tax revenues during this period and they have to try to make up some of that in the budgets,” Daly explained when looking at a legislators mentality. “However the world has a lot of other issues now going on, so for politicians to spend time on this, which is still a divisive discussion to talk about, taking tax dollars from people in what might be an economic recession is, yes their dollars these people are willing to part with, but that’s a still a tough one for some politicians to discuss. So that might actually offset the interest from some lobbyist to the others who say we need to push this discussion further out.”