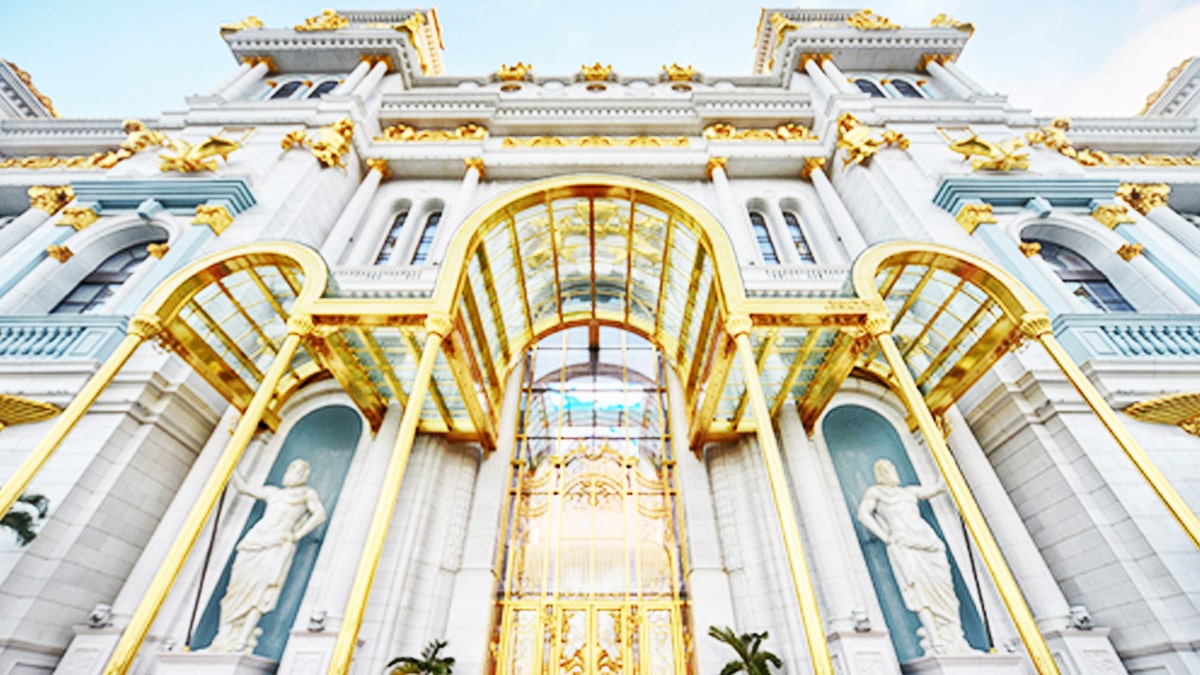 If ever there was a casino operator that needed to have its license pulled, Imperial Pacific International (IPI) meets all the criteria. From the start, the company that has tried to develop Saipan’s Imperial Palace into a worldwide, internationally-recognized resort has failed. It’s been recognized, but for all the wrong reasons. Allegations of embezzlement, bribery, unsafe work conditions, slave labor – the list goes on. IPI is already close to slipping off the edge, having shuttered Imperial Palace temporarily due to the coronavirus pandemic. Now, it’s hoping it can score some quick cash, but the amount it’s looking for should raise flags. Apparently, IPI has signed a memorandum of understanding (MOU) with Zhongfeng International Investment Holdings Group Co. Limited to be issued convertible bonds. Zhongfeng is reportedly aa “strategic partner” of the embattled casino operator, and the two are expected to finalize the deal with the signing of a subscription agreement within three months. If they can’t reach common ground on the terms, the MOU will be nullified, and the deal will be off the table.

Oddly enough, the company is only seeking $6.5 million. That wouldn’t even make a dent in the amount IPI owes to everyone. The Commonwealth Casino Commission is looking for $37 million that still hasn’t been paid into a community benefit fund, construction companies want their $7.6 million that is still owed, the Commonwealth Utilities Corp. wants the money it’s owed for outstanding power bills (the lights at Imperial Palace and IPI’s headquarters have already been shut off for non-payment) and the list continues from there.

From a non-expert point of view, $6.5 million is to a large casino operator what $2 would be to a beggar on the street – just enough to squeak by one more day. It seems more like a way to develop a better exit strategy than an attempt at economic recovery, and anyone willing to participate in such an arrangement better be prepared for the worst. With the track record IPI has already shown of not being willing to live up to its financial responsibilities, it’s a good time to recall one of the oldest sayings in the investment world – never lend more than you’re willing to lose.

Perhaps IPI has some secret formula for turning $6.5 million into a cascade of free-flowing cash. Some people have been able to prove themselves as having as close to the Midas touch as could exist. However, this is one wager that doesn’t deserve any action.