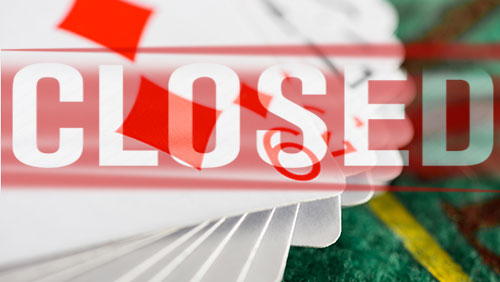 The Philippines online gaming sector is going through a bit of a reset. While some firms are trying to reopen their Philippine Offshore Gambling Operators (POGO) offices, testing their employees and trying to meet the demands of the Bureau of Internal Revenue (BIR), the real estate sector is expecting plenty will have to fold in the near future.

Property analyst David Leechiu, president and CEO of Leechiu Property Consultants, told Philstar that he sees a perfect storm coming for the Philippines property market. As the government begins to demand new tax payments, many POGOs may simply chose to move elsewhere, resulting in damage to other industries, like real estate, but also construction and tourism.

Internal Deputy Commissioner Arnel Guballa has recently noted that not a single POGO has met the BIR’s requirements to successfully reopen. To do so, they would need to prove they’ve paid all of their tax debts, but also fulfill the Philippines Amusement and Gaming Corporation’s (PAGCOR) demand that all employees test negative for COVID-19.

That testing effort has become its own controversy, as talking heads and politicians worry that POGO employees are being prioritized over other sectors of the Filipino workforce.

In Parañaque City, one of the cities making up Metro Manila, an investigation is being conducted into whether the COVID-19 tests of 300 Chinese POGO workers were prioritized over Filipinos. The workers were tested in a private subdivision, sparking controversy that not only could they have been prioritized, but also tested in a location that wasn’t approved by the City Health Office.

“There were no notices, no permits from the city health office and the barangay or from the city. We have health protocols,” according to Mayor Edwin Olivarez.

The subdivision defended the action, citing the need to understand who was in their neighborhood. “Many enclaves have practically lost monitoring and control of the influx of such residents (of whatever nationality) because as lessees, they are free to go in, out and around our subdivision,” BF Federation of Homeowner Associations Inc. (BFFHAI) president Arturo Astorga II said.

If ongoing frictions between the POGO sector and some politicians continue to prevent employees from returning to work, and the BIR doesn’t start seeing full tax receipts from the industry, the entire economy is at risk of taking a huge hit. An anonymous source in the real estate sector laid out how bad it could be for his industry:

“The office sector has one year in advance rent but residential condominium lessors will suffer because they don’t have long-term advance deposits. BPO [Business Process Outsourcing] employees can’t fill up the void because BPO employees are Filipinos and they go home to their houses. They don’t need to rent residential spaces.”