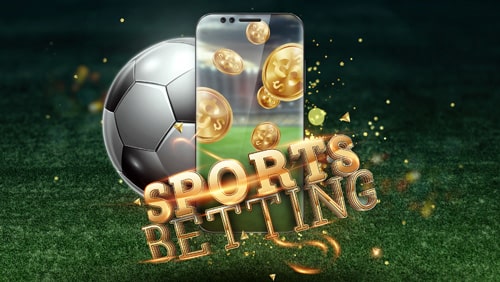 When Illinois lawmakers approved sports gambling last year, they did so by taking a “do as I say, not as a do” approach by including a clause that would prevent some operators from participating. The so-called “bad actor” clause was designed to limit entry by those entities that had previously offered daily fantasy sports (DFS) in the state before the practice was deemed illegal by the former Illinois Attorney General, Lisa Madigan (despite the fact that the operators were in compliance with the law prior to her ruling). DraftKings, as well as FanDuel, took issue with the bad actor clause and promised to not go down without a fight, but DraftKings now believes it found a way in without a bloody battle, and the state’s existing gaming operators may not be able to do anything about it this time.

The bad actor clause would have prevented DraftKings and FanDuel to remain on the sidelines for 18 months; however, the legislation that was passed allows for almost anyone to set up management services operations in the state. The master license, which allows a company to directly offer sports wagers, whereas a management services license allows for an entity to essentially serve as another company’s representative.

That is apparently the route DraftKings has taken, since a new company presented to the Illinois Gaming Board (IGB) that is requesting a management services license, Crown IL Gaming LLC, is identified as belonging to DraftKings. It submitted its license application on April 28.

DraftKings can’t be given all the credit for the creative initiative – FanDuel has a similar deal that it’s working on with Boyd Gaming, which operates the Par-A-Dice casino in Illinois. Boyd has already been approved to offer a sportsbook, which should facilitate FanDuel’s entry into the state. DraftKings, though, will have to find a different partner.

Just finding the back door in isn’t enough to guarantee it’s not locked. The IGB still has to sign off on the license application, which carries a cost of $1 million, and could decide to drag its feet with the process. The bad actor clause prevents those blacklisted entities from coming into the state for 18 months, and there’s nothing saying the gaming regulator won’t find excuses for delays.

Sports activity across the U.S. is about to make a resurgence after being forced to stop because of COVID-19. It’s possible that both the NBA and MLB could resume games in June or July, and the NFL is still hopeful that it can get going in September. With all the losses incurred by sportsbooks across the globe because of the global pandemic’s impact on sports, everyone is hoping to get back on the field as quickly as possible.