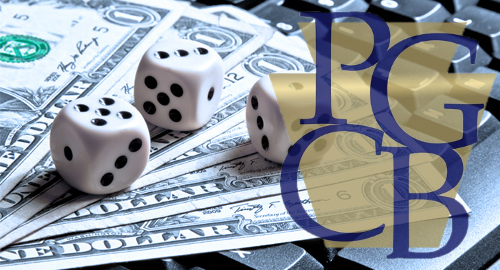 Figures released by the Pennsylvania Gaming Control Board show April’s statewide gaming revenue totaled only $46.1m, an 84% decline from April 2019’s figure. April saw land-based casino operations shut for the entire month due to the pandemic, leaving only online casino, sports betting and fantasy sports to carry the load.

The online casino vertical stepped up to the plate, with revenue rising 73% from March to just over $43m. Slots drove the numbers with $27.3m while table games added $10.5m and the state’s lone poker operators (PokerStars and its Mount Airy Casino partner) anted up $5.25m, handily beating the former market record of $3.13m in March.

The state’s share of online casino revenue came to nearly $17.3m, a reflection of the nation-high tax rates applied to both land-based and online slots. The online casino figure also represented all but $1m of the state’s total take in April.

Sadly, online sports betting didn’t enjoy the same pandemic bump due to the mass cancellation of major sports events. April’s statewide online betting revenue totaled $2.88m, down 58% from March. April’s betting handle totaled $46m, a fraction of March’s $131.3m, which was itself down 60% from February.

The Valley Forge/FanDuel combo led the betting chart with revenue of $1.27m, followed by Meadows Racetrack & Casino and its DraftKings partner at $706k, with Rivers Casino Philadelphia placing third with $308k.

The state’s ‘fantasy contest’ operators suffered an even steeper decline, with April’s revenue falling 91% year-on-year to a record-low $167k, of which DraftKings claimed nearly $124k and FanDuel reported $43.5k.