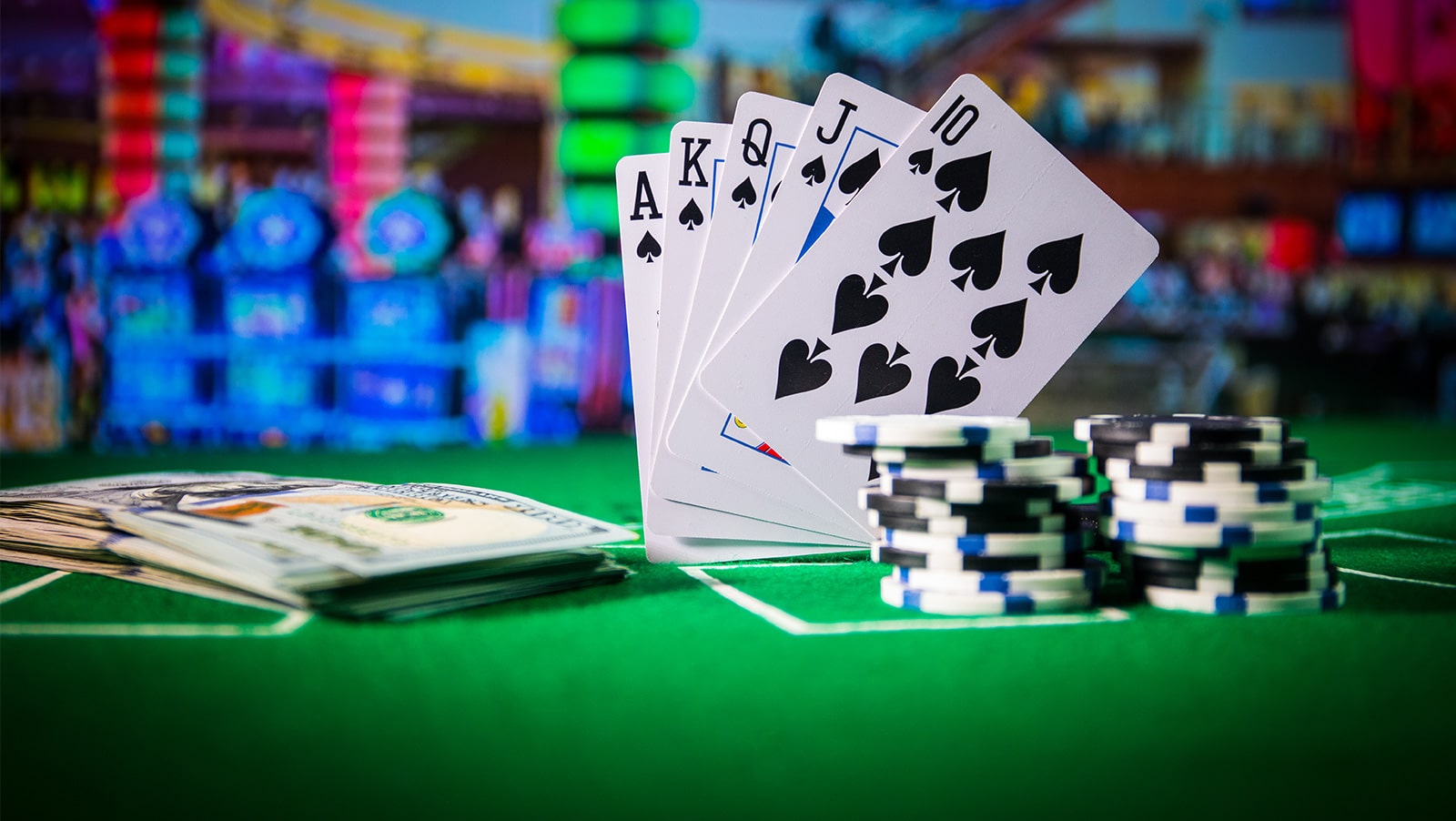 The WPT Online Series Championship has begun with the first of four Day 1 opening flights seeing 808 entries with a buy-in of $3,200. That already means that the guaranteed prizepool of $5 million is almost halfway there, with $2,424,000 brought in from the entries so far, impressive stuff from the World Poker Tour and partypoker online, where the tournament is being held.

Of the 808 entries on Day 1a, it was Dutch player Abdelhakim Zoufri who has the chip lead, stacking up 791,877 chips at the end of play. With over a million dollars in live results, Zoufri is looking to add the very first wPT Online Championship Main Event to his already-impressive poker resume. He may previously have won the 2016 Master Classics of Poker, the 2018 Master Classics of Poker High Roller but he will take nothing for granted against the remaining field, of which 141 survived Day 1a on partypoker online.

Zoufri is being chased down by some talented players, with Canada’s Kevin Macdonald hottest on his heels. Macdonald bagged up 668,081 chips with another player from the Netherlands coming into the end-of-night chipcounts in 3rd place, with Julio Ribeiro totting up 590,228 in digital poker currency.

Three more WPT Online Championship Main Event Day 1 flights will take place, with the Main Event coming to its close on Wednesday May 20th. Day 1b kicks off at 6.00pm GMT on May 17th, with Day 1c and the turbo-structured Day 1d kicking off at 12 noon and 5pm GMT on May 18th.

Day 2 of the WPT Online Championship Main Event starts at 8pm GMT on the same day as those final two Day 1 flights, with Day 3 playing out on May 19th from 7pm GMT. The final day of action which will crown a WPT Main Event winner and see the $5 million guaranteed prizepool’s biggest prizes handed out will take place on May 20th, with cards in the air at 7pm GMT.

For now, however, it is Zoufri who has the lead and he’ll be dreaming of seeing his name carved into a plaque on that famous WPT Main Event trophy.

You can follow live updates of the event on the World Poker Tour website, with the updated leaderboard telling you who is top of the chipcounts throughout Day 1b.