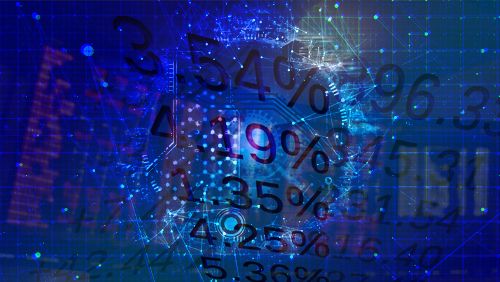 Being wealthy doesn’t necessarily mean you’re smart, but it does mean that you can make smart decisions. With some extra money to spare, taking advantage of a stock market dip is always a good choice, and several deep-pocketed individuals have done just that as they bank on the future of sports gambling in the U.S. U.S.-based sports gambling operator DraftKings went live on the NASDAQ exchange right about a month ago, and has just picked up some massive investments from billionaire George Soros, as well as the owners of several sports teams and sports-related entities.

Soros is behind Soros Fund Management and the latter’s Quantum Funds, a selection of hedge funds that seek out investment targets with the potential for greater than expected returns. According to a filing just submitted to the U.S. Securities and Exchange Commission (SEC) by DraftKings, the entity picked up 2.83 million shares in the company, which would have been worth around $75.5 million at the end of trading yesterday – almost $6 million more than just a day earlier.

Also mentioned in the SEC filing were the owners of the New England Patriots and the Dallas Cowboys. Robert Kraft, the man behind the scenes for the Pats, owns 3.53 million shares along with his two sons and Cowboys owner Jerry Jones, through his Legends Hospitality group, controls 195,000 shares. Not to be left out, the World Wrestling Entertainment and CEO Vince McMahon have another 263,550. Madison Square Garden Entertainment, which is controlled by the owners of the New York Knicks, purchased 1.5 million DraftKings shares and Stephen Pagliuca, co-owner of the Boston Celtics, has another 566,000 shares.

Depending on when the purchases were made, there’s a lot of money that could have already been made. Since going public on April 24, the stock has risen 40%, given all shareholders a nice return. However, this is just the tip of the iceberg. The global sports world is on hold because of the coronavirus pandemic, and any company that makes a living from athletic competitions has found itself in a challenging situation. Despite this, though, DraftKings has continued to see its stock increase and, once athletes are back on the fields and courts, its revenue possibilities are going to jump exponentially.

Another passive investor in the company is Walt Disney, which picked up 6% of the company after purchasing 21st Century Fox last year. The return it is seeing on the continued climb in stock price could come in handy as Disney World and Disneyland remain closed – Mickey and Minnie still need to be cared for.