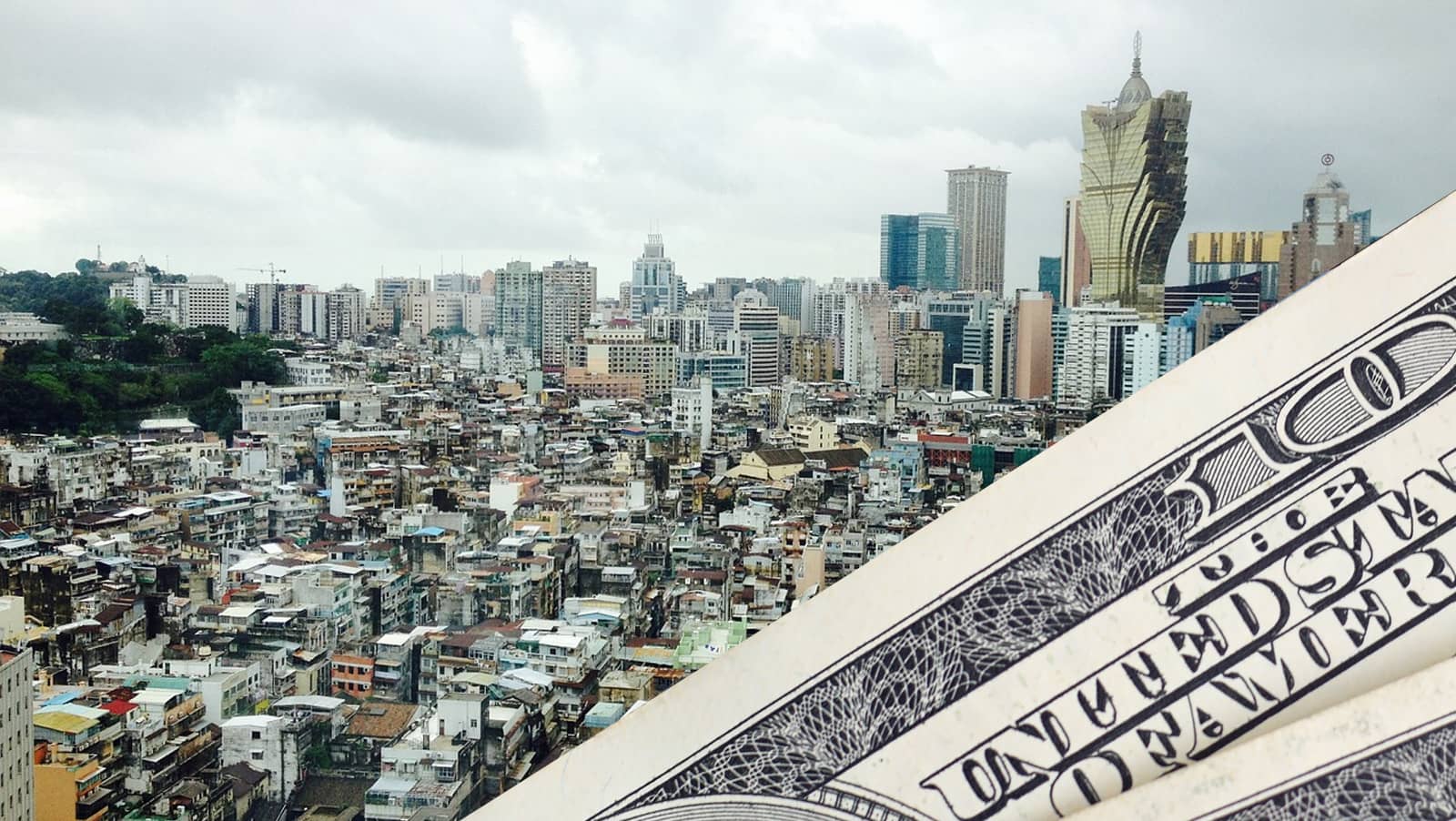 It’s tough to talk about, but there are some silver linings to this pandemic. Less traffic on the road, the air is a bit cleaner, and Macau is moving away from a tourist tax. Macau Business reports the Macao Government Tourism Office (MGTO) has decided to drop the idea of a tourist tax, as plunging tourist visitor numbers have made it a mute issue.

“The SAR Government decided to bring an end to its consideration of the possibility of tourist tax imposition. Visitor arrivals have plunged in Macau in recent months, causing various degrees of impact on the tourism-related industries. It has become a priority at this stage for the SAR Government to bolster the recovery of the trade,” the MGTO announced.

Total visitors to the special administrative region have dropped by 69% year over year, to only 3.2 million for the year so far. This is far behind the pace the city would need to make up the 39.4 million arrivals it had in 2019.

The MGTO made mention that they had concluded their feasibility study, concluding that a tourist tax wouldn’t even be the “most effective” strategy to control visitor numbers. But current conditions have reversed their strategy entirely. The government will now be “striving to bolster recovery of the trade through different measures such as tax reduction and economic support,” and wished to avoid creating “any adverse effects upon the tourism industry,” MGTO stated.

The conversation around limiting tourism goes back at least as far as March 2019, when one lawmaker proposed a tourist cap to help alleviate the burden put on Macau’s infrastructure. After the construction of the HKZM bridge, a flood of visitors had locals worried that the city would fall apart if something wasn’t done.

That idea eventually evolved into a tourist tax idea, which would help pay for better infrastructure, and a citizen survey resulted in a proposed tax between MOP100 ($12.50) and MOP200 ($25.00) per head. But that was before the entire feasibility survey could be completed, and before tourism fell off a cliff.