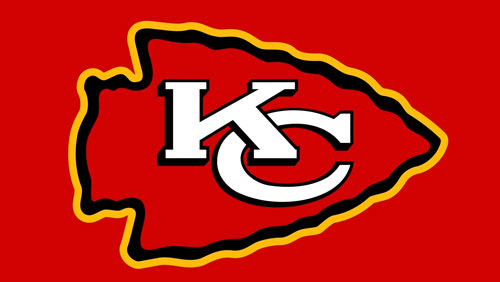 It’s always important to lead the NFL in wins each season because that guarantees home-field advantage throughout the postseason before the neutral-site Super Bowl. From 2020 and going forward, it’s even more important because the NFL expanded the playoff field from six to seven teams in each conference. Now only the team with the best record in the AFC and NFC each get a first-round bye. No team has made the Super Bowl without a first-round bye since the Baltimore Ravens in 2012.

The Kansas City Chiefs are defending Super Bowl champions – they had a bye as the AFC’s No. 2 seed in 2019 but wouldn’t have had in the new format – and are +450 to lead the league in wins this year. The Chiefs tied for the third-most regular-season wins a year ago with 12, but consider that star quarterback Patrick Mahomes missed two games due to injury. Kansas City went 1-1 without him. All four of the Chiefs’ losses were by seven points or fewer in 2019.

With 14 victories, the Baltimore Ravens led the NFL in wins last year – a franchise record – and had home-field advantage throughout the AFC playoffs but were upset at home in the Divisional Round by the Tennessee Titans. Baltimore is +600 on this prop and brings everyone of note back, led by reigning NFL MVP Lamar Jackson.

Getting to 14 wins is rather unusual for any team – for the most part, 13 is usually good enough to lead the league. Prior to the 2019 Ravens, the most recent team to win 14 games was the 2016 New England Patriots. The Pats used to be the favorites on this prop every year, but they no longer have Tom Brady. Bill Belichick’s team is way down at +2200 and has major questions at quarterback.

Brady’s new team, the Tampa Bay Buccaneers, is +950 on the most wins prop. How many wins is Brady worth? Tampa was 7-9 last year and hasn’t won double-digit games since 2010. The franchise record is 12 in 2002 when the Bucs went on to win their only Super Bowl.