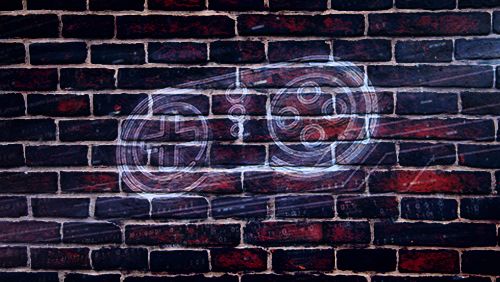 Possibly taking a cue from Sheldon Adelson’s playbook, retail casino operators in Argentina just delivered a huge blow to the nascent online gaming segment. The City of Buenos Aires was ready to start issuing online gaming licenses after legislators approved the activity last year, but the retail operators have stepped in, convincing a judge to suspend the process temporarily, according to local media outlet Clarín. They argue that the city doesn’t have the authority to approve online gaming and, as such, cannot approve gaming licenses.

The truth is more than likely a different story. Retail gaming operators everywhere have shown a propensity to go out of their way to stop gaming from expanding into the online realm, even though they always lose in the end. In the case of Buenos Aires, the city had approved online gaming last year as a means to boost its revenue through tax collecting and to be able to compete against foreign operators who were stealing Argentinian gamblers.

When Buenos Aires passed its gaming legislation, it put the Buenos Aires City Lottery (LOTBA, for its Spanish acronym) in charge of receiving applications and issuing licenses. It also stipulated that companies who have a license for land-based operations could not move into the online space. As a result, riverboat casinos and the Argentine Hippodrome of Palermo were left out.

Later, the coronavirus hit and Argentina, like many other countries, put everything on lockdown, including casinos and gambling facilities. As a result, the hippodrome and the riverboat casinos were forced to shut down due to a lack of revenue. Like jilted lovers, they sought revenge and went to court to force the LOTBA to stop the application process. A judge initially tossed out their request, but it went on to a federal court on appeal, which has now sided with the operators.

The victorious operators had argued that “the decision to hold an application process to grant supposed online gambling permits to private operators, would violate federal legislation that establishes that the regulation of gambling falls within the scope of the City of Buenos Aires.” The outcome of their appeal may have been known from the start. The federal judge who heard their arguments was Enrique Lavié Pico, the same judge who has shown favoritism for land-based casinos in the past, and who, in 2017, helped the bingo industry avoid paying taxes.

The result appears to be a case of “If I can’t win, nobody will win.” Temper tantrums are never pretty, especially in supposed grown-ups. As a result of the actions of the close-knit group of casino operators, the Buenos Aires people are the ones who end up losing.