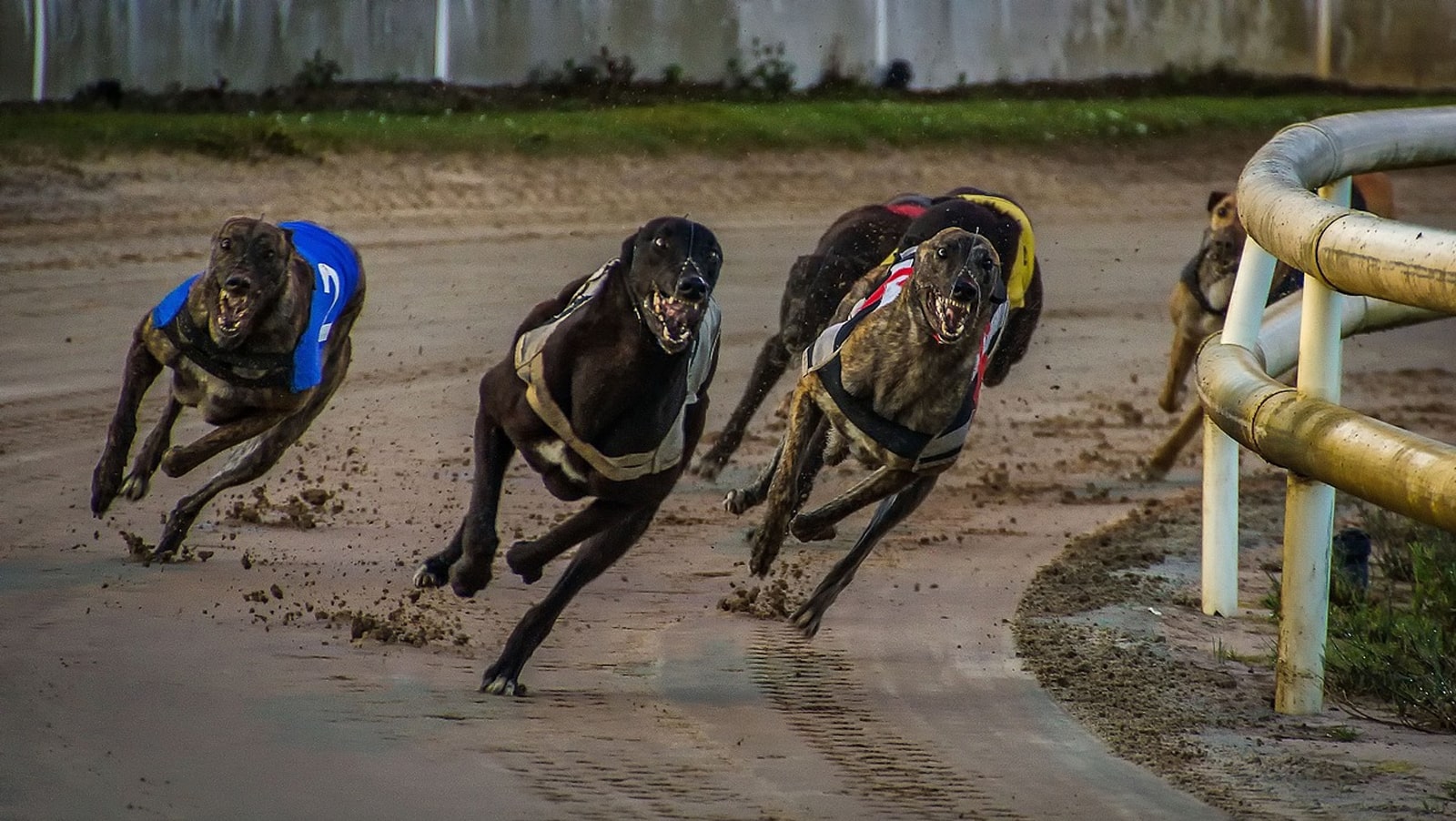 Greyhound racing is as iconic to South Florida as are palm trees and pink flamingos. However, things change and the old has to make way for the new. In 2018, Florida voters decided that they no longer needed greyhound races to identify them, choosing to eliminate the activity by next year. The measure, Amendment 13, didn’t sit well with the 11 dog tracks in the state, even though it was the will of the people, and a challenge was launched. Trying to argue that getting rid of the races was unconstitutional didn’t have the desired effect, though, and a federal judge has ruled that the death of greyhound racing will stay on track. 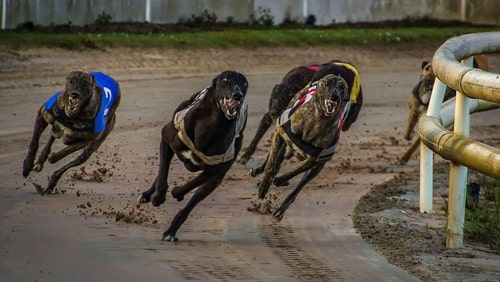 Those who had opposed the planned elimination of the once-popular gambling activity had asserted that the decision violated the Fifth Amendment. Specifically, the section that deals with illegal seizures of property without fair compensation. They argued that the state was “taking” their property and depriving them of “substantially all economically beneficial or productive use of their property and return on their investments.” However, their argument didn’t hold up to scrutiny.

Greyhound races may be going the way of the dodo bird in Florida, but the venues are able to continue other operations, such as poker rooms, simulcast gambling and, where permitted, slot machines. Additionally, in Florida, gambling is a privilege, not a right.

Florida’s government, which had been named as defendants in the lawsuit, had hoped to see the case thrown out, but that didn’t happen. It was allowed to run its course, and Chief U.S. District Judge Mark Walker issued a 55-page ruling earlier this week to offer his verdict. He explained, “Whether Amendment 13’s purpose was to protect the health and welfare of racing dogs, or to prohibit wagering on dog races, Amendment 13 is a legitimate exercise of Florida’s police power… Accordingly, Amendment 13 does not constitute a compensable taking under the Fifth Amendment.”

Perhaps feeling that their unconstitutionality claims might not find the support they hoped for, the plaintiffs in the lawsuit, Support Working Animals Inc. and industry stakeholders, threw in another argument. They asserted that Amendment 13 violated their equal protection rights because the state hadn’t made a similar plan to get rid of horse racing. This also fell short since the amendment “does not involve suspect classes such as race, gender, or national origin,” according to the judge.

The coronavirus may have forced up the timetable of the demise of greyhound races in the Sunshine State. The current pandemic has already forced the tracks to halt their activities, and they may decide that it isn’t worth it to try to relaunch them for what would amount to only about six months of potential races.