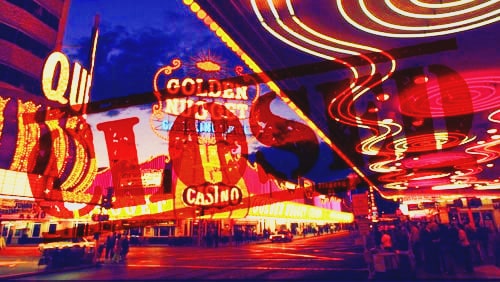 Anyone hoping to enjoy the hospitality of Donaco International in Southeast Asia will have to wait atleast a little longer. The Australia-listed casino firm has confirmed the Aristo International Hotel in Lao Cai, Vietnam has extended its shutdown by another 7 days.

In an announcement to the Australian exchanges, Donaco confirmed that while the Vietnamese casino initially shutdown on April 1 for a 15 day period, that has been extended an additional 7 days, presumably to April 22.

The April 21 release did not note if any further shutdown extensions are expected. But as Vietnam has outclassed much of the world in its battle with the COVID-19 virus, with only 268 confirmed cases and no deaths, a sudden re-opening of the resort is not out of the question. Vietnam’s Prime Minister, Nguyen Xuan Phuc, has recently noted that the “risk levels” in some areas might be downgraded as early as April 22.

Still, Donaco doesn’t want to take any unnecessary risks. “The Company believes the current COVID-19 situation poses a risk to the health and safety of staff and visitors at Aristo if operations resumed, which could have adverse long-term consequences for Donaco,” they wrote.

The operator also confirmed the shutdown of its Star Vegas Resort and Club in Poipet, Cambodia is continuing remained in place. A government mandated shutdown is keeping the casino from re-opening there. But much like Vietnam, Cambodia has handled the virus well so far, with no new cases reported for the last eight days.

Donaco ain’t gonna lie; these shutdowns hurt. “The closure of both casino operations [at Vietnam and Cambodia] will have a material impact on Donaco’s business,” the company admitted.

All the same, it noted that the company is “successfully undertaking pragmatic measures to reduce costs, which will mitigate this impact to an extent.” How much that could be true will have to be seen, as a total lack of business is going to hurt. Even before the Star Vegas Resort was forced to close, Donaco voluntarily closed most of the resort as visitation had fallen considerably.