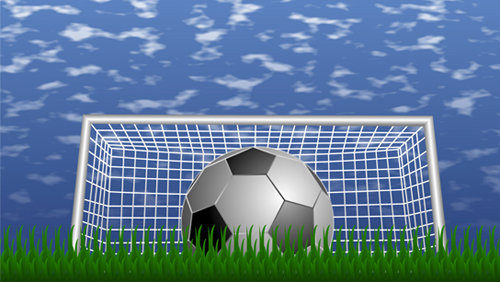 Looking for some Esports and Premier League crossover content to while away the Easter weekend? Look no further, as some of England’s best footballers will be taking to the virtual Wembley pitch to battle it out on FIFA20 and prove they are the best Esports player in the England squad.

In what should be a highly entertaining series, 16 international players from the Under 21’s Men’s Seniors and Women’s Seniors squads will take each other on by playing the popular video game FIFA 20 in a tournament designed to thrill fans and test each player’s mettle.

The whole thing is part of the new #FootballsStayingHome initiative, which was announced by England captains Harry Kane and Steph Houghton earlier this week.

By reaching out to England fans, Kane and Houghton – and by extension the entire England set-up – will be helping to reiterate the government guidelines about staying home and saving lives, protecting the NHS from being overrun. With the announcement that some of the country’s elite players will be contributing towards the NHS with the #PlayersTogether intiative, this tournament will further assist in asking the Great British public to dip into their pockets and make donations to help others.

So, to the all-important question of who will be lining up. Here are just some of the players involved:

Raising awareness for the National Emergencies Trust aside, it’s going to be a huge amount of fun to watch the England stars clashing on the FIFA Wembley pitch.

You can watch all the action on England’s YouTube channel when it all kicks off on Friday April 10th from 5pm. It’s going to be a very Good Friday, with commentary from leading Esports presenters Brandon Smith and Richard Buckley.

If you want to stay up to date with the #FootballsStayingHome Cup throughout the matches, then stay glued to England’s Twitter account too, as all the kick-off times and post-match banter is sure to appear there. It might be a fun Easter for football and FIFA fans after all.