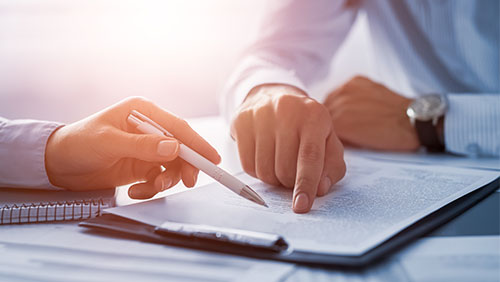 Business is still getting done in the gambling industry, as platform providers and state lotteries look ahead to the days when customers will be able to go back to retail locations with confidence. The Iowa Lottery Authority Board has voted unanimously to award a 10-year contract to Scientific Games, assuming negotiations go well.

The Las Vegas Review Journal reports that, assuming the deal fully fleshes out, Scientific Games will provide the statewide gaming system for Iowa’s lottery and its 2,400 retail locations. The plan is to let the provider start the contract in 2021, and serve up an advanced gaming system, central communications network, retailer terminals and player self-service kiosks.

Scientific Games, which has already served up Iowa’s lottery games for the past 18 years, noted it won the contract based on its ability to maximize funding for the lottery’s beneficiaries, and a generally high score. The charity programs the lottery has helped serve have been programs for veterans, university research and agriculture. Over the last eight years, Iowa’s lottery has seen an $878 million growth in total retail sales.

Pat McHugh, Lottery Group CEO for Scientific Games, boasted about the vote of confidence his company had received. “Scientific Games appreciates the trust the Iowa Lottery has placed in our Company and our technology to continue supporting programs that help make Iowa a great place to live,” he said. “We are also very proud that the hard work of our teams and ability to successfully align with lotteries’ business plans continues to position Scientific Games as the fastest growing lottery systems provider in North America.”

This will be welcome news for Scientific Games CEO Barry Cottle, who recently gave up his entire salary to help the company get through the tough times COVID-19 has created. Other members in upper leadership positions have also agreed to give up 50% of their pay, but it hasn’t been specified if Pat McHugh was one of them.