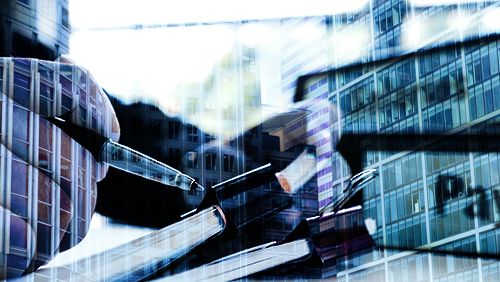 On March 17, Nevada Governor Steve Sisolak made the unprecedented decision to cut off the state’s lifeline. In an effort to curb the spread of the coronavirus, he ordered all casinos to shut their doors, resulting in employees at the state’s 219 gambling venues to suddenly be faced with a difficult situation.

While some casinos, such as Las Vegas Sands and Wynn Resorts, agreed to continue to pay their employees a little longer, many properties were forced to let the majority of their workforce go. Caesars Entertainment, for example, fired (in theory, temporarily) 90% of its staff, and MGM Resorts furloughed 60,000 workers.

Nevada wasn’t prepared for the number of unemployment benefits claims it was going to be faced with and is apparently unable to cope with the sudden and massive uptick in applications. Now, casino workers, as well as others, are simply being told that they’ll get their money “eventually.”

Unemployment claims in the Silver State are processed by the Nevada Department of Employment, Training and Rehabilitation (DETR). In just the casino sector, 206,000 employees are seeking financial support from the state, and the overall figure for the state is much higher. Phone lines and Internet systems established to support DETR have become so bogged down that they now continue to crash, making it even more difficult for state residents to find the help they need. In some cases, out-of-work residents report that unemployment compensation is delayed by more than two weeks because of the issues.

If there’s any good news, it’s that compensation is retroactive. When the money finally begins to flow, claims will be paid based on the initial start of the unemployment period; however, for many who have been living paycheck to paycheck, that’s a small consolation. Sisolak has also issued an executive order that prevents anyone from being evicted during the national emergency, so this will buy the laid-off employees some time, as well.

DETR is now reportedly increasing its staffing levels and extending its operating hours to compensate for the onslaught of claims. It apparently has tripled its workforce from its pre-COVID-19 size, which should go a long way toward facilitating operations. DETR’s director, Dr. Tiffany Tyler-Garner, said during a webinar with the Las Vegas Chamber of Commerce, “We greatly empathize and apologize for the volume and are hoping the increase in hours, staffing, technology support, the web form [sic] and other vehicles under process that the issue will be mitigated.”

More assistance should be coming soon in the form of additional funds being released by the federal government. This will help increase the amount of money available to claimants, which will become even more critical if casinos in Nevada, as well as the rest of the country, continue to be shut down past the end of this month.