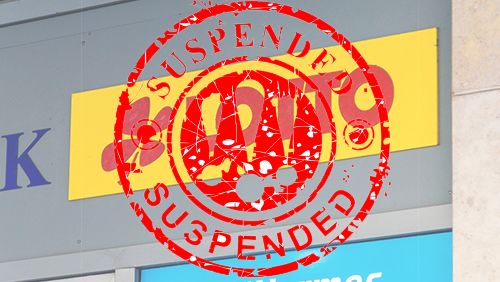 On March 27, Lotto NZ announced that they will offer online sales of tickets to customers during the extended lockdown, but retail sales will be temporarily paused. This statement came just a day before it was announced the New Zealand suffered its first death from the Covid-19 virus.

In their announcement, Lotto NZ CEO Chris Lyman explained, “By operating online during the lockdown period we can continue to provide funding to New Zealand communities, many of which will need it now more than ever.”

For these reasons, it would have been a major blow to the country if both online and in-store sales to customers were suspended. Instead, Lotto NZ opted to only suspend in-store sales until the Alert Level 4 had been lifted.

During this alert, customers will not be able to purchase tickets at places such as supermarkets, petrol stations, dairies, and pharmacies, an inconvenience that the CEO recognizes is necessary. “We know some of our customers will be disappointed they won’t be able to purchase tickets in-store during Alert Level 4, but like other businesses we have had to adapt during these unprecedented times.”

This is just one of a few changes that the country has had to make in its gambling industry since the pandemic hit. A week ago, it was announced that the New Zealand Esports Federation (NZESF) had been recognized as an “official” National Sporting Organisation by Sports New Zealand, the government body that oversees sports in the country. This was the culmination of several years of hard work by the NZESF to earn recognition by the sporting organisation.

In earning this status, the NZESF now fall under the country’s regulatory agencies regarding prize money distribution and it will receive additional funding as well. This could very well lead to the legalization of wagers on these events.

While wanting to give New Zealanders the opportunity to enjoy activities that entertain them, the country is focused on keeping Covid-19 from becoming a serious epidemic. As of Tuesday, 647 total cases of the virus have been reported, including the first death from the virus, a 70-year-old woman from South Island.