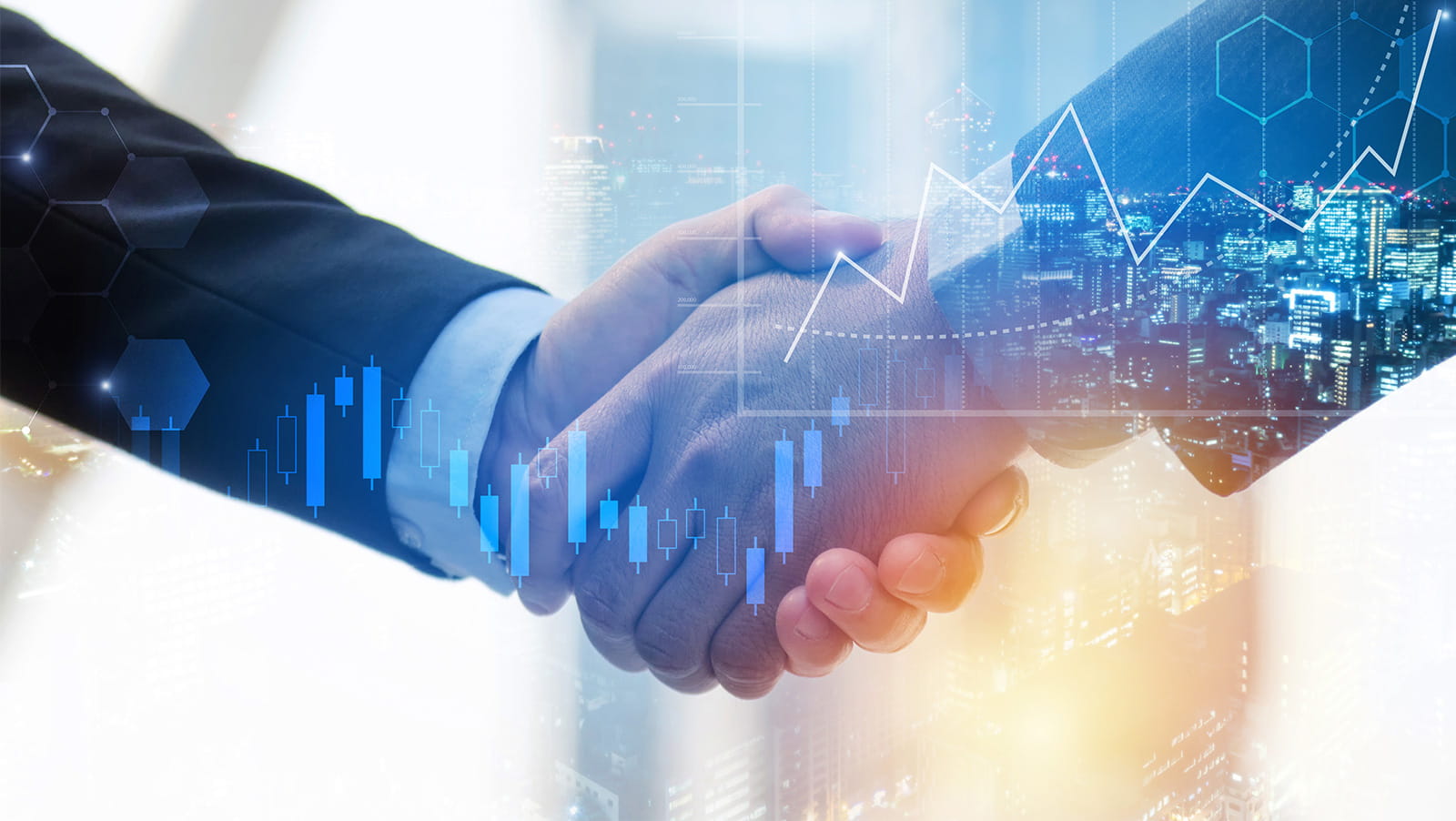 By now, everyone knows that the coronavirus has taken its toll on the entire global economy. Every industry has been hit hard, with stock prices plummeting more than what could have ever been imagined. The casino industry hasn’t been immune from the downfall, with some stocks dropping as much as 70%. However, as history has shown time and again, this slump is only temporary, and the economy will bounce

back. Executives with Wynn Resorts are counting on it, and have elected to receive shares in lieu of paychecks for the rest of 2020.

Wynn Resorts announced yesterday that several of the company’s top officials, including CEO Matt Maddox, would participate in the stock-over-salary option. The company explained, “The Company’s CEO, Matt Maddox, agreed to forego 100% of his salary in exchange for shares for the remainder of the year. The cash savings arising from the executive salary reductions will be used to offset ongoing employee payroll and other expenses.”

It’s not a difficult decision to make, especially when you’re earning over $17 million a year. That was Maddox’s salary in 2018, broken down into $1.9 million in cash and $12 million in company stock. He signed a new agreement to continue as the company’s CEO for three more years last December at the same pay rate.

Other sharing office space with Maddox have gotten on board, as well. The company didn’t go into specifics on the different executives and their compensation agreements, but indicated that they had agreed to exchange their salary for anywhere from 33% to 100% in shares for the rest of the year.

On January 17, Wynn was trading at a 12-month high of $151.62. Then, COVID-19 slammed into the planet, leaving a trail of destruction. Since then, the company’s stock price dropped to $43.02 on March 18, but has seen an increase to $66.56 since then. Assuming a nine-month window for the new payment program, Maddox would be looking at around $1.42 million from the cash-portion of his compensation, now converted into shares. If the stock price returns to its January level, that amount would more than double in value, not including the increases to the other, standard share-based compensation.

The measure is, on some levels, similar to what other companies are doing. Peter Carlino, the CEO of real estate investment trust Gaming and Leisure Properties, just grabbed 80,000 company shares this week. Worth around $2 million, Carlino purchased the shares in an apparent show of altruism and support for the workforce, but he can’t be disappointed about the possible outcome. Assuming the stock returns to pre-coronavirus levels, he will almost triple his money.