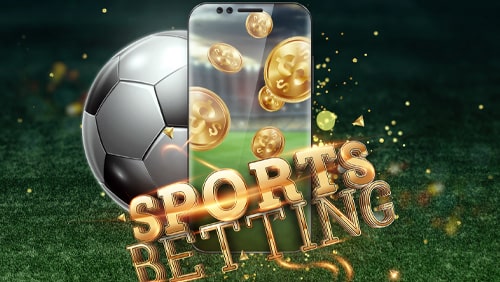 Not surprisingly, sports wagering revenue in the state of Mississippi declined in February, falling 25% year over year. It also fell by 54.4% from the previous month. This according to figures released by the Mississippi Gaming Commission (MGC).

Revenue decreased from $2.8 million in February 2019 to $2.1 million this past month. The month over month decrease in revenue was $4.6 million.

Coastal casinos remained the primary source of sports betting revenue, amounting to $955,000, down 31.5% year over year. This came as a result of some bad breaks in the action, as consumer spending increased 54.1% to $25.5 million.

The month over month decline is clearly due to the end of the NFL season. Sports wagering in the month of September reached $37.9 million, nearly twice what was wagered in the previous month. Football wagers accounted for nearly 68% of the total wagering activity in Mississippi casinos, accounting for $25.7 million.

Mississipians are just not interested in anything but football, opting to save their money and not wager on other sporting events such as the NBA or NHL, neither of which have a local presence in the state, unlike college football favorites like Mississippi State and Ole Miss.

The decline in year over year revenue is more interesting. Are Mississippi gamblers just that good at beating the house, or are sports gambling revenues starting to level off, without much more growth to be found during the off-season? Time will tell.

Mississippi casinos are back in action, but COVID-19 lingers
Erik Gibbs
5 June 2020

Mississippi casinos to reopen May 21, other states cool their heels
Peter Amsel
15 May 2020
.