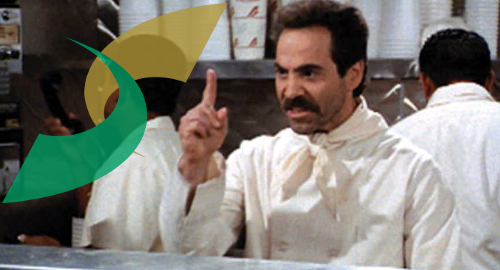 Also helping to offset the VIP segment’s decline was a significant decline in commissions and incentives last year. The VIP freebies were down by one-third year-on-year to HK$6.84b.

SJM announced that its in-development Grand Lisboa Palace property on Cotai had been completed “in late 2019” and the company has filed the necessary applications with an eye to open the Palace doors sometime in the second half of this year. SJM remains the only one of Macau’s six casino concessionaires that has yet to launch a property on Cotai.

The new Palace will presumably allow SJM to smooth out the rough patches in its 2020 financials caused by February’s coronavirus-related 15-day shutdown of all Macau gaming operations. SJM noted that travel restrictions imposed as a result of the crisis had “drained Macau of visitors,” which will have a material effect on SJM’s performance in H1 “and potentially beyond.”