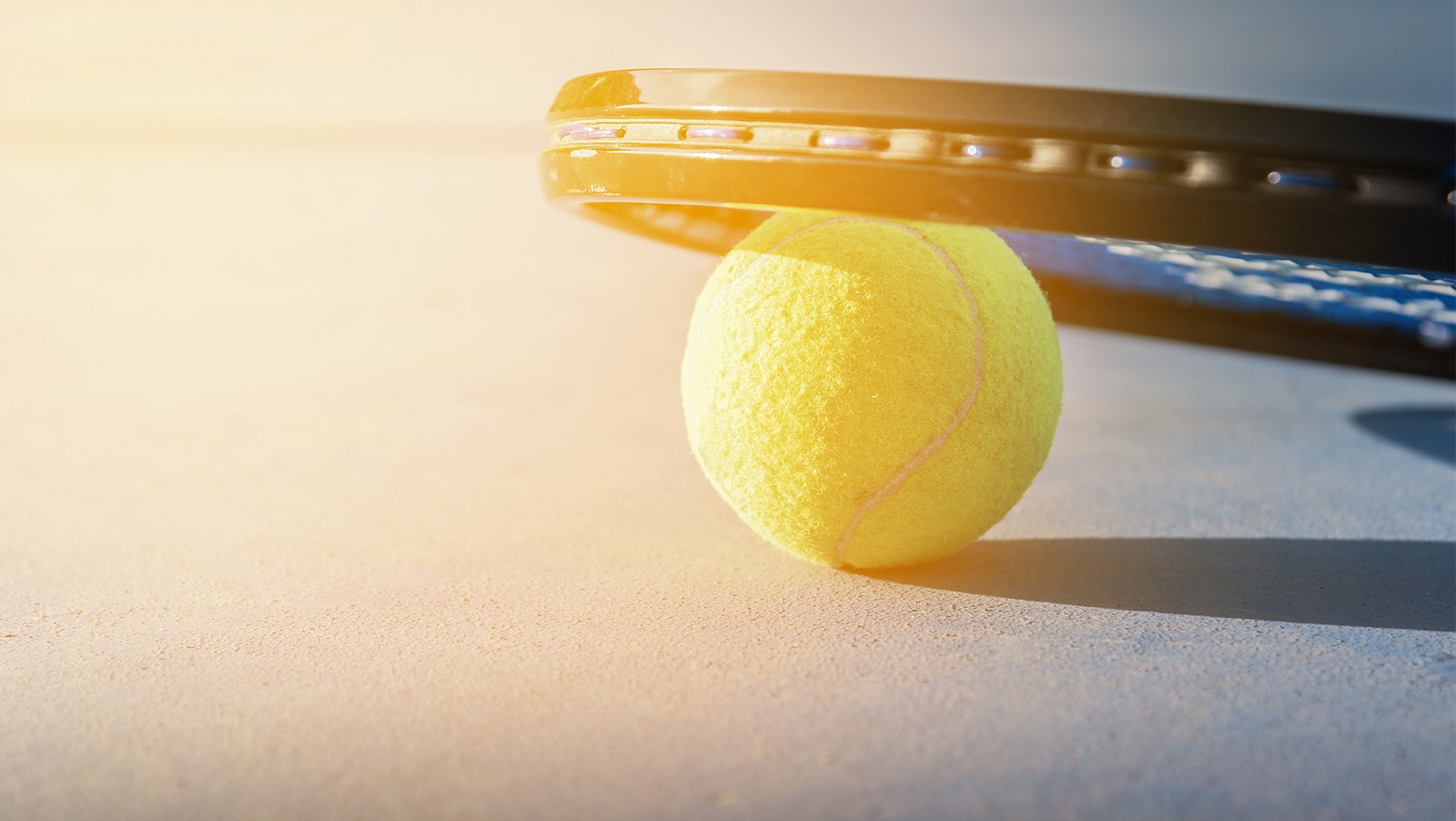 Last week, while other sports were deliberating over the possibility of delaying their games, establishing a different set of rules for separate leagues, stalling between elite and grass roots suspensions of activity, tennis acted as a whole, with the sport suspended in its entirety for six weeks at a minimum.

As of today, that projection looks optimistic. Indeed, such is the potential for a longer enforced sabbatical from the sport we all love – indeed, all sports – that such a period is seen as a dream for many, a solution to coronavirus currently not looking imminent. In such moments, hope is a fleeting thing, but tennis players are often those to whom aspiration is not just a way of life, but a mantra that keeps them returning to the court and those white lines which can dictate happiness, monetary reward and spiritual achievement.

How did tennis react to the news that we would not see any action on court for a month and a half? The official announcement on Twitter must have been a difficult moment for all of the ATP Tour, but it came and it was reacted to as you might expect:

The ATP has announced a six-week suspension of the men’s professional tennis tour due to public health & safety concerns over COVID-19.

Of course, the world’s biggest tennis stars deal with things in a multitude of different ways. Rafael Nadal proved why he is so well-loved around the world with his heartfelt message as he announced the latest event was cancelled and re-iterated a desire for everyone to stay safe.

Greek tennis gift from the Gods to all those fans who love a player who plays with his heart on his sleeve, Stefanos Tsitsipas was in no mood to joke after learning that it might be some considerable time before he gets the chance to play and entertain the fans he loves right back.

“See you next year” isn’t a funny joke.

Meanwhile, Stan Wawrinka, who is the epitome of the lifetime sportsman, feels like he might need some practice if he is to adapt his considerable skills to another sport.

The moment you realize you can’t play tennis for a while, and it’s the only sport you’re good at … 👀🤦🏻‍♂️🤷🏻‍♂️
What’s your favorite sport ? 🤔🏀⚽️🏓⛷🏒⛳️💥#StanTheTennisOnlyMan #Quarantine #StillGotToExcercise #AtHome pic.twitter.com/aI89MaL18T

With tennis expected to be gone for all of the scheduled clay court season by most insiders now, it would be easy for the French Open to commiserate, even bemoan the enforced break.

So, it is touching that Roland Garros had a message we should all listen to as their most recent post on Sunday evening.

There will be brighter days. #RolandGarros pic.twitter.com/qrhDZHWaMQ

There is a brighter day, and when it comes, tennis will be there to spread entertainment across the world in its wake. Here’s to that happening very soon.