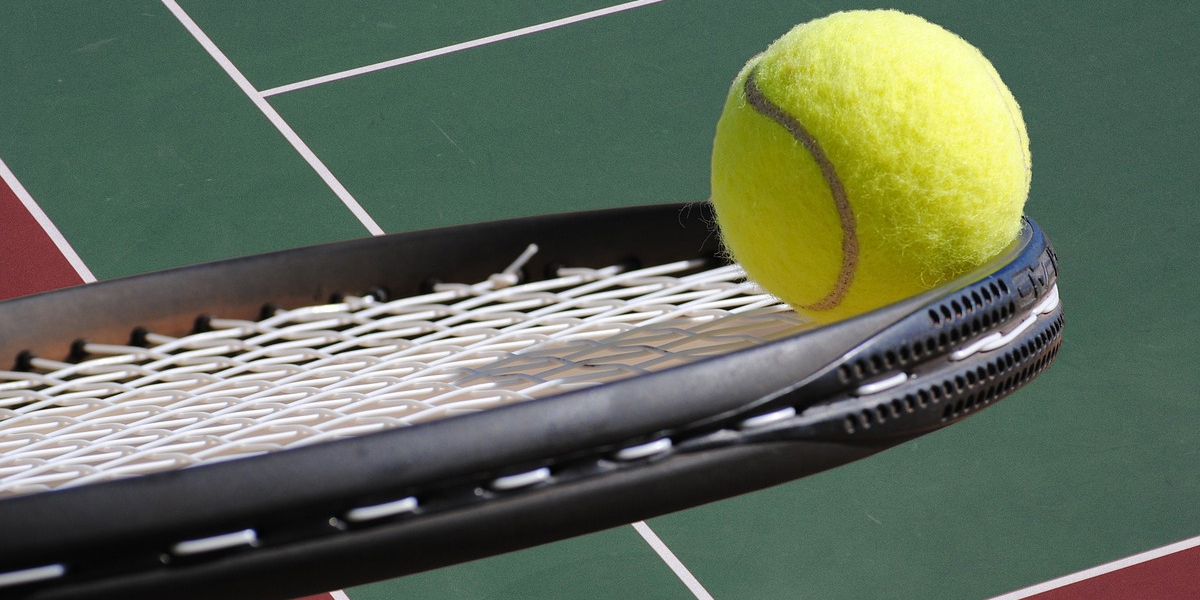 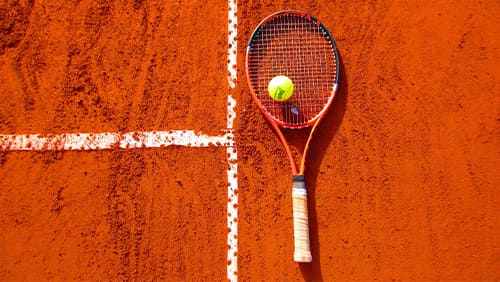 The ATP World Finals, probably the most prestigious mens’ singles event outside the three Grand Slams that took place in 2020, was won on Sunday afternoon by Russian Daniil Medvedev for a seven-figure payday after a gruelling three-set win against Austrian powerhouse Dominic Thiem.

The semi-finals saw both favourites – Rafael Nadal and Novak Djokovic – crash out against the odds. It was especially painful for Nadal to go out at the penultimate stage, as he served for the second set at 5-4 up only to be denied by Russian player Daniil Medvedev, who fought back to take that set on a tie-break then close out the decider 6-3. Nadal, who has never won the ATP Finals, now many never do so after the young class of 2020 showed that it is they who have the collective edge in the season-ending spectacle.

This is the final year that the ATP Finals will take place in London as the tournament series moves to Turin, Italy in 2021. It will have a new name on the trophy in its final year from being awarded in England after Novak Djokovic, the pre-tournament favourite, was eliminated by Austrian U.S. Open winner Dominic Thiem.

Here’s all the action from a pulsating duo of semi-finals.

Final Brings a Nod to the Future

The final itself pitched two men who had never won this event together and it was Dominic Thiem who started as a betting favourite. It was clear from the first ball, however, that the man who looked destined to forever be the betting bridesmaid until he won the U.S. Open back in September when he came from two sets down to triumph against German Alexander Zverev would not have it easy against Medvedev.

The Russian, who had won nine games in a row coming into the final, got off to a bad start, losing a service game early on where he led 40-0, and double-faulted to give it away. If that was sloppy, the rest of the first set was anything but as he fought his way bravely back into contention, but Thiem held serve relentlessly to see it out.

The second set started a lot more evenly and would continue in that vein for game after game, Thiem’s forehand drives winning him as many points as Medvedev’s stinging volleys. Both players were ruthless, every smash dispatched like bombs, never to return to the surface or the 02 Arena, where the tournament has been held at the end of each of the last 12 seasons. Eventually, it went to a tie-break and Medvedev drew level after winning it convincingly 7-2.

The third set saw a break for Medvedev and that was all it took, as the young Russian saw it out grimly to win the deciding set 6-4 to clinch the trophy and $1.25 million in prize money in stirring fashion.

Despite this season-ending victory for Medvedev, Novak Djokovic ends the season as world number one, but the finals themselves pose questions about Nadal and Djokovic’s staying power in the winter of their careers.

The Australian Open odds below show that youth is starting to truly affect the sportsbetting market.