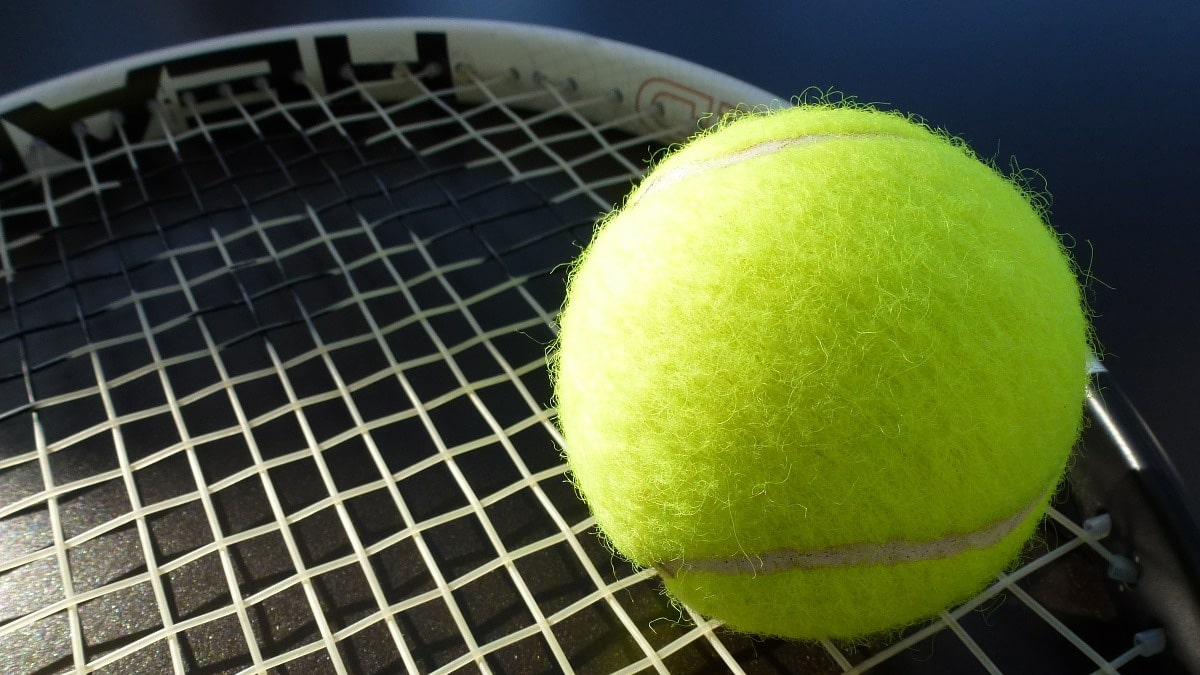 The action is underway in the 2020 ATP World Finals, and while outsiders might look at the event and assume that Novak Djokovic and Rafael Nadal might have the glory to themselves, the reality is far from that assumption. 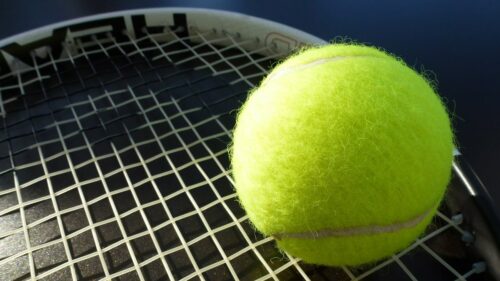 The betting markets don’t fully reflect it, but the ATP World Finals represent a great chance to bet on the underdog in the Men’s Singles festival, with no-one having won the event by winning every match – and gaining a seven-figure prize as a result – for some years.

This year, the two groups have pitched together, as they always do, the strongest eight players in men’s tennis across the year.

In ‘Tokyo 1970’ Group, Novak Djokovic (23/20) and Daniil Medvedev (4/1) are favourites to make it through to the semi-finals, but Germany’s Alexander Zverev is a tempting 33/1 shot. It’s fair to say that this might not be Diego Schwartzman’s year, with his record in losing to Novak Djokovic in straight sets setting him up for a fall, but the Argentinian has come back from worse, and if he can find a way to beat Zverev, those odds will shrink. It really is a tough ask, however, and ‘Djoko’ would still be a good bet at this point, with the world number one sure to be fired up after a mixed year on and off the court.

In the ‘London 2020’ group, Nadal’s early loss to Dominic Thiem has put a cat among the pigeons, with the Austrian now a pretty solid second favourite after winning the U.S. Open back in early Autumn. Few sportsbettors are backing Andrey Rublev (33/1) to progress, but you can still get 13/2 on Nadal coming back to win both his other matches and go on to win the title.

With the year-ending ATP World Finals sure to inspire sportsbettors in grabbing some value from games involving some of the world’s best tennis players, backing those players without a win when it comes to their final group game if there’s little on it is always a good bet and can make you money. Here are all the process as the remaining eight men vie for their place in tennis history and the top prize of $1.5 million if they can remain undefeated.

Who’ll win in London on Sunday afternoon? It’s going to be exciting to watch… espcialy if you have a bet on the winner!