Home / Sports / Who are favourites to win all four tennis Grand Slams in 2021? 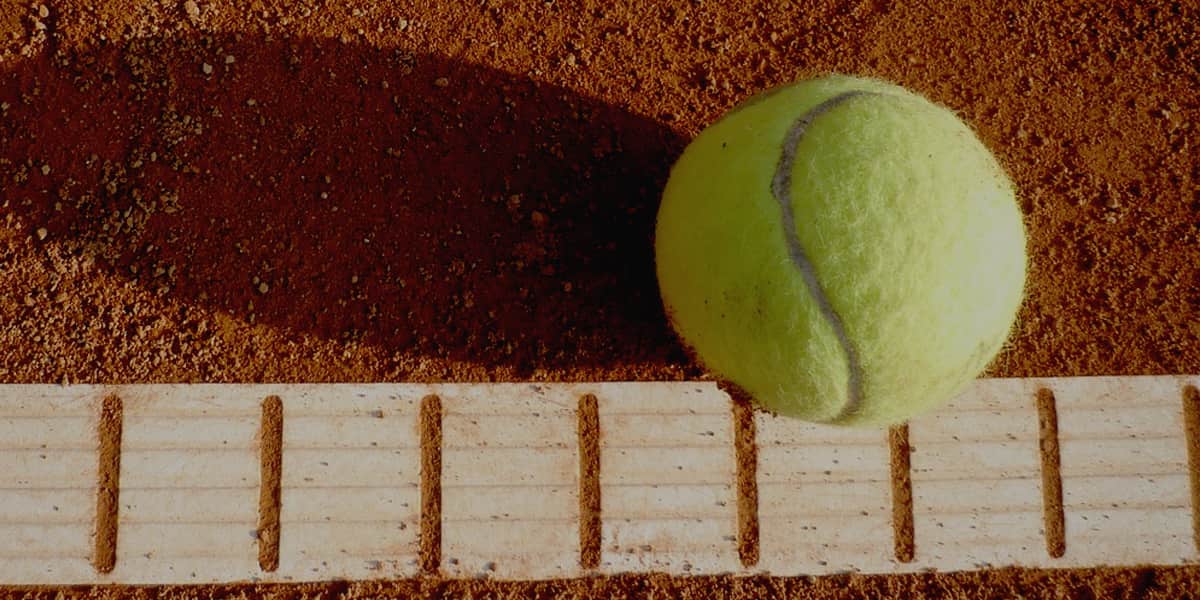 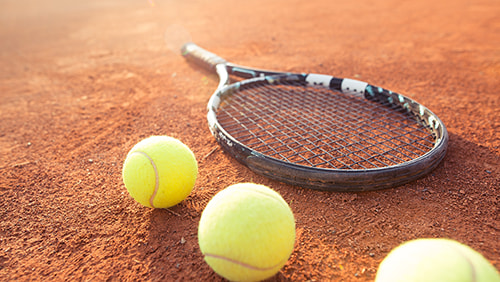 With only three Grand Slams taking place in 2020, the spoils were very evenly split. Novak Djokovic won the last Grand Slam that took place before Coronavirus hit, winning the Australian Open Men’s Singles. It was Dominic Thiem who won the hastily rearranged U.S. Open at Flushing Meadow in September, and shortly afterwards, Rafael Nadal took down the French Open to move level with Roger Federer on 20 Grand Slams, becoming the ‘GOAT’ (Greatest of All-Time).

Who will win the four Grand Slams that are scheduled to take place in 2021? Let’s take a look at the betting favourites and look for some value.

Taking place between Monday 18th January and Sunday 31st January, the 2021 Australian Open is sure to be a Grand Slam that is fiercely battled for. Current world number one Novak Djokovic has recently contacted the Tennis Australia authorities to make sure that players will be allowed to train for a fortnight before the tournament kicks off, and Russian Grand Slam finalist Daniil Medvedev has spoken about the dangers of players not training and going straight from their hotel rooms to the Rod Laver Arena in Melbourne Park. Either way, the event is likely to come too soon for Roger Federer and it would be a shock if the Swiss got anywhere near the final.

Because of recent results, we see the merits of Alexander Zverev (20/1), Daniil Medvedev (7/1) and Stefanos Tsitsipas (17/1) as very even, and that trio should be viewed as a collective from which one player may well make the final. Due to the current odds, we’d back Zverev of the three, taking him each-way at 20/1.

Of the favourites, one man stands out. While Dominic Thiem (13/2) would be a massive threat on clay, he showed in losing from a set up to Daniil Medvedev that he is fallible on hard courts when it matters and we’d rather back the Russian. Rafael Nadal (6/1) would love to win his record-breaking 21st Grand Slam title in Melbourne, but has only won in Melbourne once, back in 2009. That 12-year stretch is not going to be broken in January. Logic dictates, then, that you back Novak Djokovic to win at 11/8. He’s a short price, but will be desperate to add to his record eight titles in Melbourne, and having won both the last two probably needs to do so to keep pace with Federer and Nadal is terms of his Grand Slam legacy.

We wouldn’t back Federer to win at 14/1 with other people’s money.

Going by the order in which the four Men’s Singles Grand Slams should take place, Roland Garros will roll around between Sunday 23rd May and Sunday 6th June to see a second champion crowned within nine months. Will this be favourable for overwhelming favourite and 13-time winner Rafael Nadal (6/5), or second favourite Novak Djokovic (4/1)?

We’d actually favour backing Nadal in a straight fight between the two, but the futures market betting for the French Open should really be done imaging that Rafael Nadal is not available to play the event, or at least not at full fitness. With the Spaniard turning 35 at the start of June, time is running out for him in Grand Slams, and we’d back Dominic Thiem (5/1) to win albeit not with the same confidence (or at the same stakes) that we’d back Nadal a couple of years ago.

The best bet we can see is actually a lot further down the odds that are available, with Diego Schwartzman a terrific each-way bet at 35/1. The Argentinian made the semi-finals in 2020 and could go one stage further with a little luck. He’s certainly better than a 35/1 chance and that early money going on the top three players in this field has helped him fly under the radar.

The only Grand Slam event that didn’t take place in tennis during 2020, The Championships are currently scheduled to return between Monday 28th June and Sunday 11th July next year.

Far from seeing this as the last hurrah for Roger Federer to win a Grand Slam, the latest winners market odds have the Swiss master at 8/1 to win what would be a record-extending 9th Wimbledon title. With Rafael Nadal only a little more likely to lift the trophy at 7/1, the current favourite is Serbian world number one, Novak Djokovic (13/8) and we can totally understand why. Djokovic loves grass and we’d back him at the current state of play.

Others in the market have some real value, however. We’d rule out Thiem purely due to the surface being his unfavoured grass, but both Stefanos Tsitsipas (11/1) and Alexander Zverev (14/1) have a great chance of victory. Of the two, we’d back the Greek player to get to the final. Whether he can get over the line and win is another matter, however.

The final Grand Slam of the year will see the U.S. Open crown a winner at Flushing Meadow between Monday 30th August and Sunday 12th September, with the latest market odds suggesting that this is a more open event than any of the preceding Grand Slams in 2021.

There are four players at odds of 7/1 or under, and we think the winner will come from one of that quartet, with Roger Federer (12/1), Alexander Zverev (14/1) and Stefanos Tsitsipas (14/1) all falling outside that foursome.

With Rafael Nadal (7/1) over 35 and on an unfavoured surface when the U.S. Open take place, we would swerve the Spaniard in the Stateside Grand Slam. Novak Djokovic (5/4) is the current betting favourite, but those odds are far too short for a tournament that is still over nine months away.

While Dominic Thiem (6/1) could well be considered a favourite given he won the title in 2020, we think Russian player Daniil Medvedev (also 6/1), who finished as runner-up to Nadal in 2019 could have the best chance and at those odds, is something of a coup in the futures market.

With four terrific Grand Slams lined up for 2021, it could be a special year in men’s tennis, and our picks of Djokovic, Schwartzman, Tsitsipas and Medvedev could make you money in the next year too.