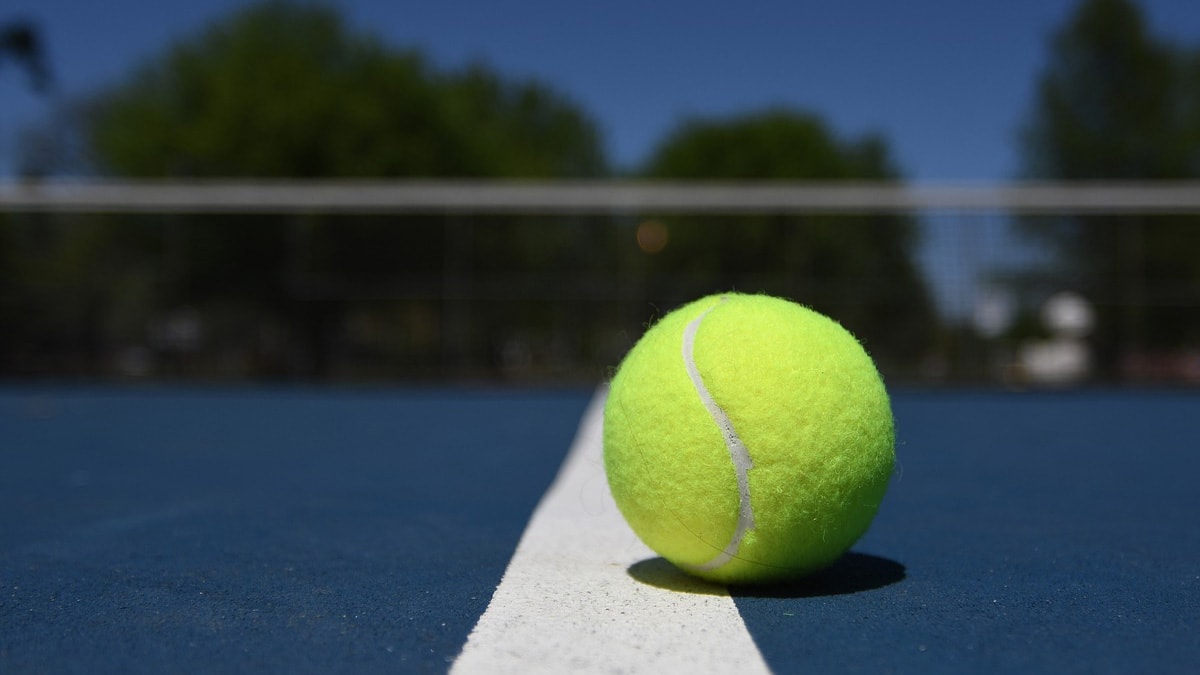 Two of the three greatest male tennis players in history met on the clay of Roland Garros’ Philippe Chatrier court for what may prove to be the most important finals of their lives on Sunday as Rafael Nadal beat Novak Djokovic in straight sets to win his 20th Grand Slam title. 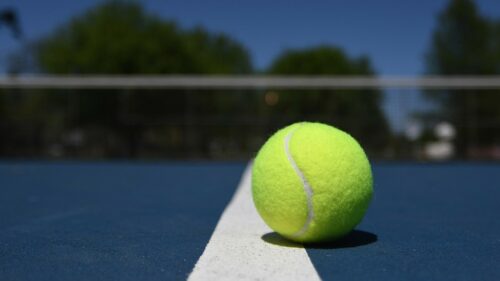 With the race on between the two men – and Roger Federer of course – to be called the greatest of all-time (or GOAT), Nadal knew that if he won, he would draw level with Federer on 20 Grand Slams, while Djokovic could reach 17 titles with victory, bringing him to within swinging range of Nadal’s 19 Grand Slam wins before this match.

That Nadal won 6-0, 6-2, 7-5 with comparative ease says just how well the Spanish player played against his fiercest recent rival in his career.

After this match, Djokovic and Nadal have now played 56 games against each other in their careers, and while this match only reduced Nadal’s deficit in total to 27 wins and 29 defeats, in Grand Slam terms, the Spaniard is the man. With a record of 9-6 against Djokovic and 10-4 against Federer, Nadal has reigned supreme against two opponents who have been at their absolute peak across separate halves of his own career.

This French Open final started off as one-sided as it could possibly be, with Rafael Nadal swiping away forehands with a dismissive ruthlessness that harked back to his previous 12 victories in Paris. No other male tennis player has dominated a surface like Nadal has the clay of Northern France and it is almost certain that no-one ever will. With a dozen victories in his locker, all sealed on Philippe Chatrier, Nadal came out in the first set completely unplayable. It was a walkover, a bludgeoning of Djokovic, and the set was taken 6-0 by the Spaniard in remarkable fashion.

Would the match be a cakewalk for the Spanish former world number one, who top ranking was stolen from him by his opponent when Serbian pro Djokovic took the Australian Open title by beating Nadal on route to that victory back in January? Never.

The Serb rallied in the very first game of the second set, saving three break points and grinding out a stubborn game which told Nadal he would have to remain at top form to maintain his dominance. That is exactly what the Mallorcan did, as he ruthlessly punished Djokovic across four games which contained two crucial breaks of serve. Djokovic was staring down the barrel as the two men traded service games to see the second set evaporate in front of his eyes.

The third set would be very different, swinging both ways as both men sought to find the answer to the other’s strengths, each warrior looking for a chink in the other’s armour. Djokovic was a break down, a break up and then crumbled at the last as Nadal went from serving to stay in the set to serving for the definitive title of his career.

It was sealed with an ace, Nadal sinking to his knees as he has done so often in Paris over the years. The very joints that threatened to end his career prematurely were supporting him in the pose of glory, propping him up.

Donning a mask to accept the trophy, Nadal would be humble when he spoke, paying tribute to his rivals, shrugging off the notion that he is the greatest. It is precisely this kind of humility, married with the phenomenal levels of determination and perspiration that have allowed his skill to soar to heights no man has ever achieved before in the sport.

Rafael Nadal hasn’t just conquered tennis. He has redefined it, and in particular on the clay at Roland Garros.

In winning the French Open for a record-extending 13th time, is Rafa Nadal now the greatest male tennis player of all-time (or the popular acronym, ‘GOAT’)? One argument that suggests he might be is beautifully simple: Rafa Nadal beat Federer at Wimbledon in 2008, while Roger Federer has never beaten Nadal at Roland Garros and now likely never will.

Here are the highlights from a game and a French Open final that Rafael Nadal and his millions of fans will never forget, his 20th Grand Slam title and 13th coronation on Philippe Chatrier.

Few of Nadal’s victories have been so dramatic.