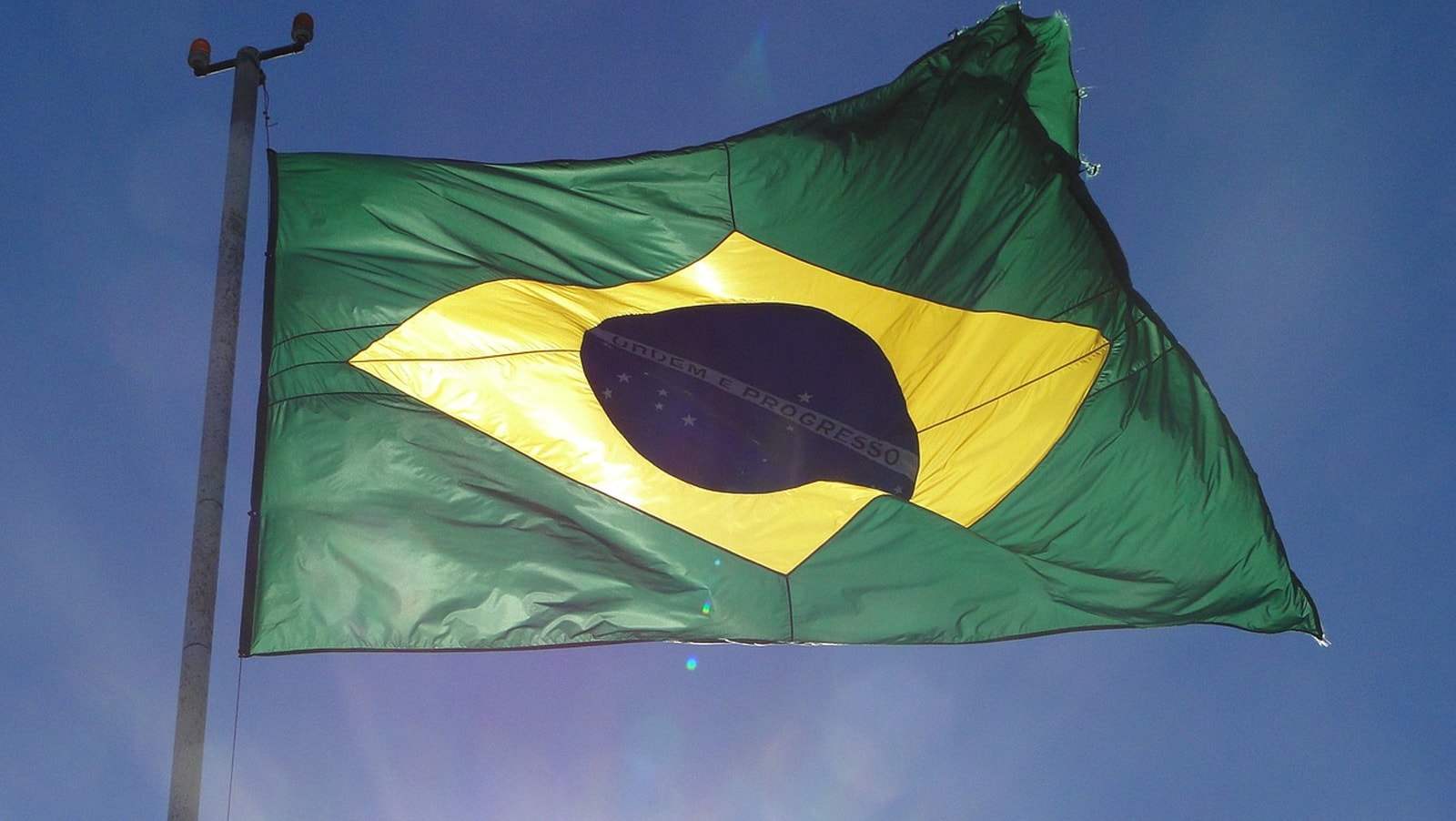 The week after a major card, the UFC tends to schedule a Fight Night event in an international market. That’s the case this Saturday from Ginásio Nilson Nelson in Brasilia, Brazil, with UFC Fight Night 170 headlined by a lightweight bout between American Kevin Lee (18-5) and Brazil’s Charles Oliveira (28-8).

Brazil is an MMA-mad country and Brasilia is the third-largest city in it, behind Sao Paulo and Rio de Janeiro. Brasilia, in the center-western region, is the federal capital of Brazil. Unbeaten Khabib Nurmagomedov reigns supreme in the lightweight division, while Lee is ranked eighth and Oliveira 13th.

Lee, a 27-year-old from Michigan nicknamed the “Motown Phenom,” has lost three of his past five bouts. He did win his last visit to the Octagon, however, beating Gregor Gillespie by first-round knockout at UFC 244 in November 2019. It was only the third career win by knockout or TKO for Lee. The majority of his victories (44 percent) are by submission. Lee’s most notable bout was losing to Tony Ferguson in October 2017 for the interim UFC lightweight belt.

Lee is a -145 favorite Saturday and has fought in Brazil once before, beating Francisco Trinaldo by second-round submission at UFC Fight Night 106. Trinaldo is actually fighting in the prelims Saturday and is a -170 favorite over John Makdessi (+140).

Oliveira, 30, is from Sao Paulo. He enters on a six-fight winning streak, most recently knocking out Jared Gordon in the first round at UFC Fight Night 164. Oliveira is a specialist on the ground with 18 submission victories. That’s a UFC record regardless of division. “Do Bronx” has lost three times the same way. Oliveira is priced at +115 for this fight.

At welterweight, it’s an all-Brazilian matchup between Demian Maia (28-9) and Gilbert Burns (17-3). Maia, 42, fought for both the UFC welterweight and lightweight titles in the past but lost both, to Anderson Silva and Tyron Woodley, respectively.

Maia has followed a three-fight losing streak with three wins in a row. He’s a stellar grappler as well with 14 submission wins. Burns, 33, has won his past four. He also thrives on the ground – nearly all Brazilian fighters do – with eight submission victories. Burns is -190 and Maia +155.