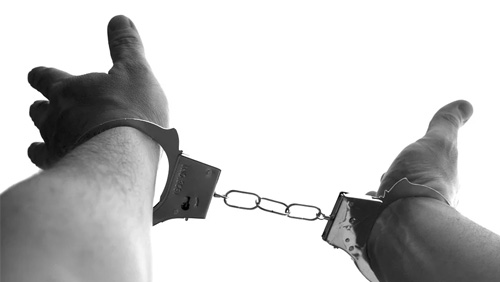 The two were arrested in a house in the Techwood Subdivision, Lapu Lapu City’s Soong Village. During the arrest, the three victims were rescued.

Sadly, this isn’t the first time the POGO industry has been caught up in kidnapping stories. In January, five Chinese nationals were arrested for kidnapping a female POGO worker of Taiwanese descent. In the same month, two Vietnamese women were rescued after being abducted by Chinese nationals in Las Pinas City.

Increasingly violent crime, even if unrelated to POGO operations themselves, is becoming a common topic in the news. On February 27, a POGO worker was murdered, shot dead and his companion wounded during an apparent money exchange deal gone awry. When police arrested the suspects involved in the incident, they discovered that the two were holding fake IDs.

Although POGOs contribute to the local economy, some legislators are now asking whether the taxes earned are sufficient enough reason to overlook the stories coming out about the industry.

Senators Richard Gordon and Franklin Drilon questioned members of the Anti-Money Laundering Council (AMLC) about the benefits of POGO operations. They pointed out that POGOs generate a total net inflow of P7 billion ($140 million) but this revenue translates to a “negligible” 0.04% of the Philippines’ total domestic economy.

Drilon was outraged when Philippine Amusement and Gaming Corporation (PAGCOR) regulators, the agency responsible for supervising the POGO, claimed that offshore gambling was still beneficial to the country.

“I am disappointed at the statement of PAGCOR saying [they] are in favor of POGO continuing in our shores because of the income we earn — such a short-ranged statement,” Sen. Drilon explained during a heated point in the hearing where he called the mentality of PAGCOR representatives “stupid.”

“The social problems they have brought in our country are not worth the regulation fees that you earn,” he added. “Why are we so in love with POGOs?”

Several senators, including Joel Villanueva and Risa Hontiveros, have demanded a more thorough investigation of the POGO operations, and Philippine President Rodrigo Duterte has suggested he’d be willing to shut down the operations altogether if the industry’s problems continue. However, he’d prefer to consider it on a business by business basis and not throw the baby out with the bathwater.