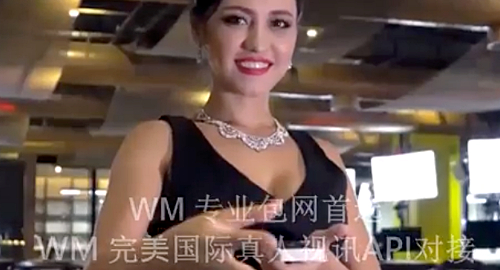 Rumors of the demise of Cambodia’s online gambling sector may have proven slightly exaggerated, at least, if certain media reports are to be believed.

On Thursday, the South China Morning Post reported on the ongoing struggles faced by Sihanoukville, where the once-thriving casino industry has become a shadow of its former self following the ban on online gambling operations that took effect on January 1.

But while Cambodian authorities have been keen to play up their vigilance in ensuring that local casino operators shut their once-lucrative online operations, the SCMP reported that some venues – including the WM Casino and the GoBo East Casino in Sihanoukville – are still running their online business, and are apparently none too keen on discussing it with reporters.

A floor manager at the WM Casino claimed that the women occupying the live dealer tables and smiling brightly at the webcams trained on them were only serving gamblers in other areas of the casino via a closed-circuit network.

Meanwhile, a YouTube video entitled “WM Hotel & Casino” (viewable below) uploaded on January 29 is almost entirely focused on the female webcam croupiers and the various digital channels through which one can access online gambling services.

The SCMP report noted that one of the directors of WM’s parent company Lixin Group is Hun To, nephew of Cambodia’s Prime Minister Hun Sen, the man who issued the online gambling directive last August, while the GoBo East venue’s 2018 grand opening was attended by the country’s Deputy PM Men Sam An.

It’s unclear how the authorities will react to highly public reports that some major casinos appear to be defying the online ban. The reports will almost certainly anger many of the casinos who shut their entire operations down because they were no longer profitable without online gambling.

Cambodia’s online ban was widely perceived as a courtesy to China, whose citizens made up the bulk of the online gambling customers. In return, China has made non-specific pledges of financial support to help major hubs like Sihanoukville transition to an alternate economic model, while Cambodia has pledged to boost infrastructure spending to remodel Sihanoukville as a Shenzhen-style special economic zone.