On February 19, the Duterte government vehemently denied ignoring reports of anomalies in the Philippine Offshore Gaming Operator (POGO) industry. This comes after allegations that Bureau of Immigration (BI) personnel are receiving bribes from Chinese nationals, allowing them to enter the country without work visas. 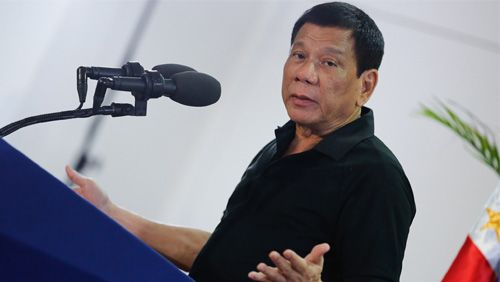 Presidential Spokesman Salvador Panelo explained that the government is prepared to act on any alleged irregularities with POGO operations. He also urged victims to come forward, assuring reporters that all allegations would be taken seriously:

“[T]he record of this administration speaks for itself. It never turns a blind eye on anything that concerns governance. Any violation, any transgression, any anomaly, the Palace frowns on it and will act on it if there are complaints formally filed before its office.”

Philippine Senator Risa Hontiveros has demanded that these allegations be taken seriously. The senator alleges that BI employees have been running a racket, working with airport officials to help Chinese migrants enter the country as tourists.

Hontiveros claimed that during a two week period between November 15 and 28, PHP 1.75 million ($35,000) was collected in the so called “Pastillas” scheme, named for the Philippine snack whose wrappers were used to conceal the money. BI employees are accused of collaborating with tour junkets and airport employees to provide access to arriving Chinese workers. According to the senator, local syndicates then arrange for the transfer of migrants from the airport to the POGO operator where they will be employed.

The BI has taken action to correct glaring issues. Recent revelations of the “pastillas” scheme has led to the termination of five employees alleged to have been involved in it. Immigration Commissioner Jaime Morente has sworn to create a fact-finding commission to look into allegations of bribery and other corruption within the bureau.